Norway Wants People to Park Their EVs and Ride the Bus

The country known for EVs might do away with some incentives so people will stop driving as much. 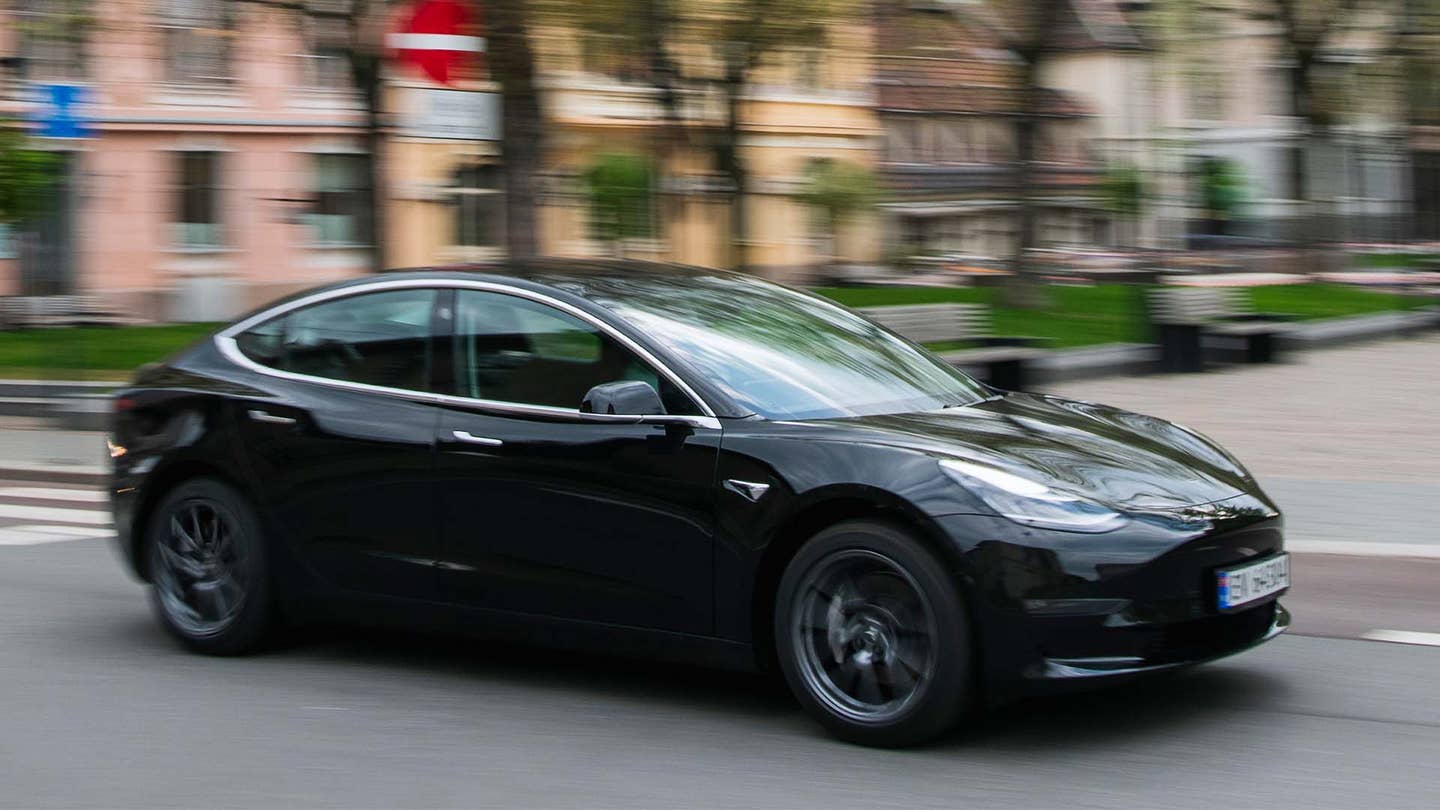 Norway has been incredibly successful at introducing electric vehicles. In 2021, nearly two-thirds of all new vehicle purchases there were EVs, and combustion sales there are set to end just three years from now in 2025. But there's a new problem for the Scandinavian nation: it needs people to stop driving their EVs so much and get on buses and trains.

Electric vehicles, as people who don't necessarily have purely environmental interests at heart are keen to point out, don't totally negate the downsides of, well, vehicles. An electric car is still a car that takes up space on roads, has manufacturing and maintenance costs, and requires energy to move it around, which has to come from somewhere. In Norway, the grid energy is pretty darned clean (92 percent comes from hydroelectric generation, the rest from a mix of wind and thermal renewables) but any car still creates emissions, like upcoming pollutant bombshell tire particulates.

So in a statement to Norway's public roads administration, Norwegian transport minister Jon-Ivar Nygard said, “Electric cars give us greener transport, but they also have a clear intermodal competition with public transport in urban areas. We must make it more attractive to travel by public transport, cycle, and walk.”

The way Norway's thinking of doing that is by removing or at least reducing some of the incentives toward buying and driving EVs. The current, very generous provision was set to run until at least the end of 2022 but with public transport usage having dropped during the coronavirus pandemic (as it has everywhere) there's now a need to try and get people out of their Teslas, particularly in urban areas.

In efficiency terms, for C02 and emissions in general, it is always going to be better to use mass transit than individual cars, no matter how green they are. Norway's problem is that it gave such great incentives to buy EVs, going way back, that now people are choosing to drive their cars, powered from the cheap electricity off Norway's clean grid, rather than get on a bus or train.

Norway has a lot of toll roads. If you ever drive there then you have to register your car and add a bank card; then it works out the total and charges you. If you drive a small diesel van, like I did when I went there for a World Rally Championship round in 2018, then you find the charges rack up pretty quickly. But if you're in an electric vehicle then the road tolls are substantially reduced. This may not be the case if the government decides to push public transit over personal transportation.

Now, it's not as if Norway wants everybody to sell the EVs they so kindly bought in place of gas cars. It's just that driving yourself when other options are available isn't the best way to cut down on emissions. That seems to be Norway's main goal—not boasting about battery-powered car sales—so time will tell what the country decides to do with its existing incentives.

Nearly 84 percent of all new cars registered last month in Norway were electric.

The cables run through a highly strategic stretch of water near where the Barents and Norwegian Sea meet.

In just three years, Norway will ban the sale of new gas and diesel cars altogether.