Following the resounding popularity of the Hyundai Ioniq 5's design elements, we're all clamoring to see what's next from the South Korean automaker's all-electric sub-brand. On the heels of the Lancia Delta Integrale-looking SUV will be the Ioniq 6 sedan—yet to be officially revealed, but leaked photos from Tuesday depict a very first-gen Mercedes-Benz CLS-Class-esque swoopy sedan. This isn't a bad thing!

First posted by Instagram user wilcoblok, we only have four images to go by and nothing with regard to specs. Still, though, you can see the now-familiar pixel motif decorating the car's headlights and taillights. I'd definitely say the rear is the better angle, though; it's more cyberpunk and futuristic-feeling than the front, which reminds me of the Mercedes-AMG One, which wears a face that I do not love.

The most interesting thing here is the shape, however. In profile, the C-pillar bears a striking resemblance to the first-generation CLS-Class that Mercedes-Benz debuted in the mid-aughts. That car was a neat design departure from the other, rather squared-off sedans of the era. It was refreshing to see then and even now, nearly 20 years later, the silhouette is still stylish. "Stylish" is also how I'd describe Hyundai's overall design for the past couple of years, so the Ioniq 6 tracks.

Without seeing the Ioniq 6 parked next to another car, it's hard to tell how big it will be in real life (because the Ioniq 5 is way bigger than it looks in photos). I'd also be curious if that sloped roof will impact rear-passenger headroom at all. It might! It's something I noticed about the Kia Stinger, and it had that very attractive fastback-style roof as well.

The Ioniq 6 will mark the second member of Hyundai's all-new Ioniq all-electric family. Built on Hyundai's dedicated E-GMP EV platform, the Ioniq 6 will share the same vehicle architecture as the Ioniq 5—just in sedan form, obviously. That platform supports both 400- and 800-volt charging infrastructures as well.

It's unclear how much power it will make or what its interior will look like at this time, but the Ioniq 6's design reveal is slated to happen on Wednesday, June 29. That would also explain why the wing mirrors don't look production-spec. 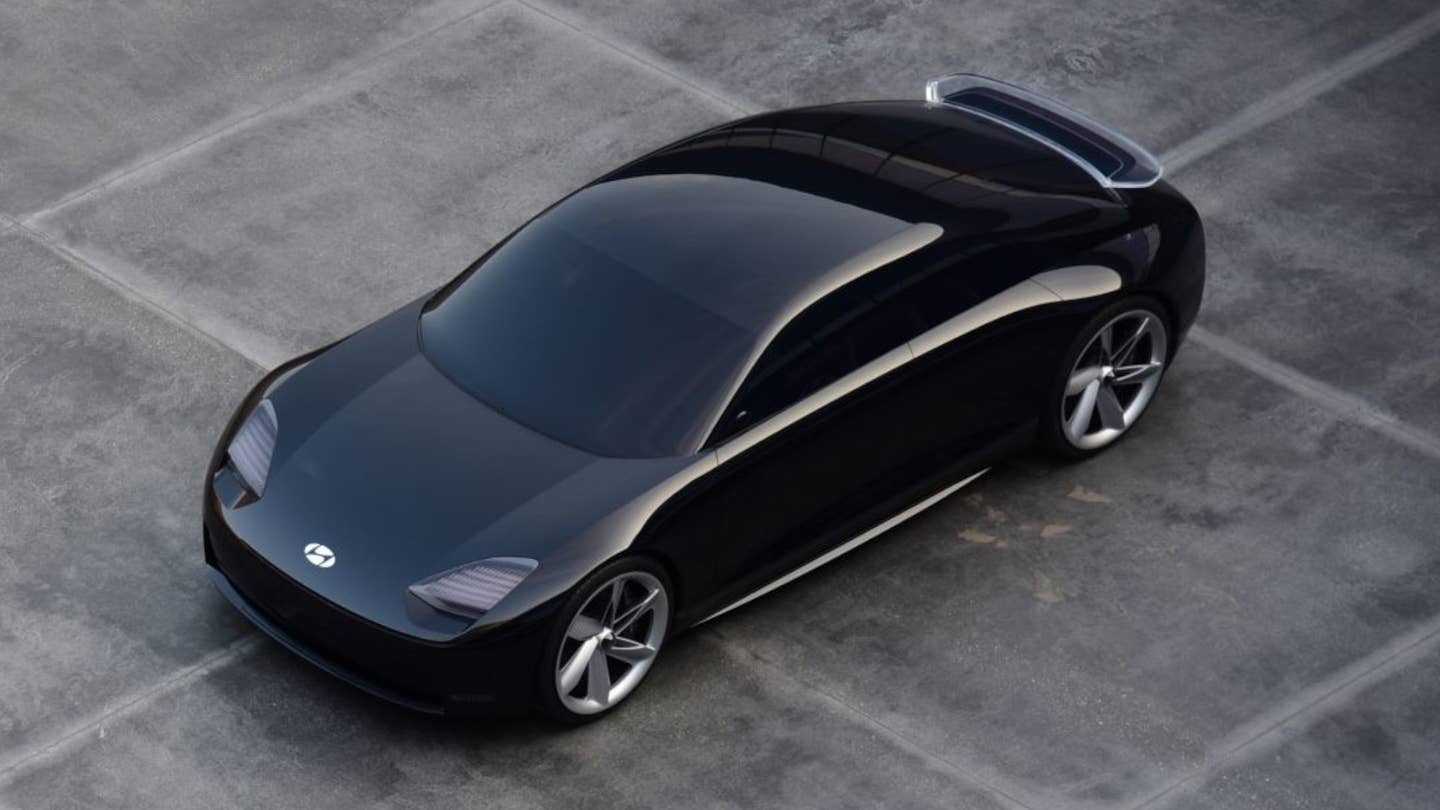 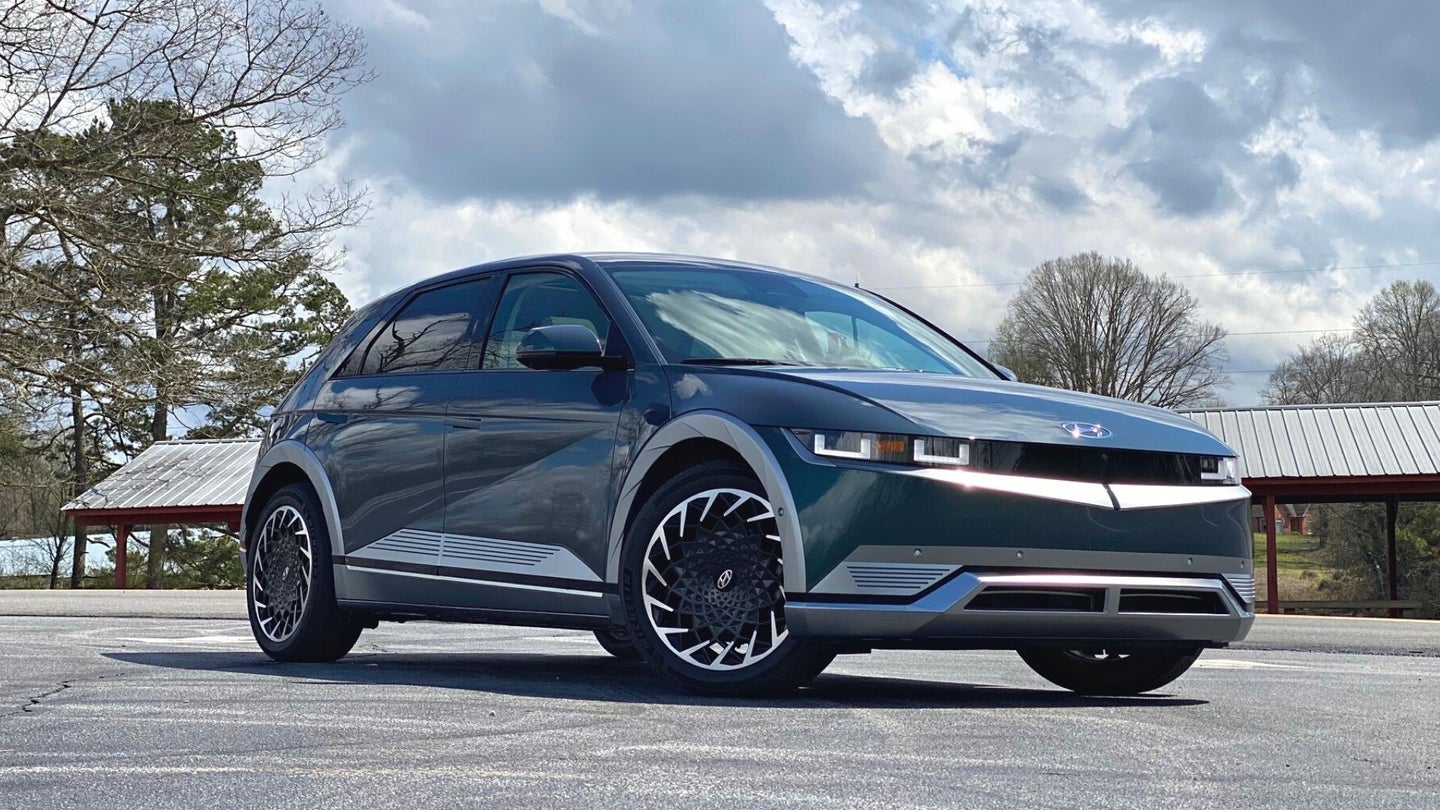 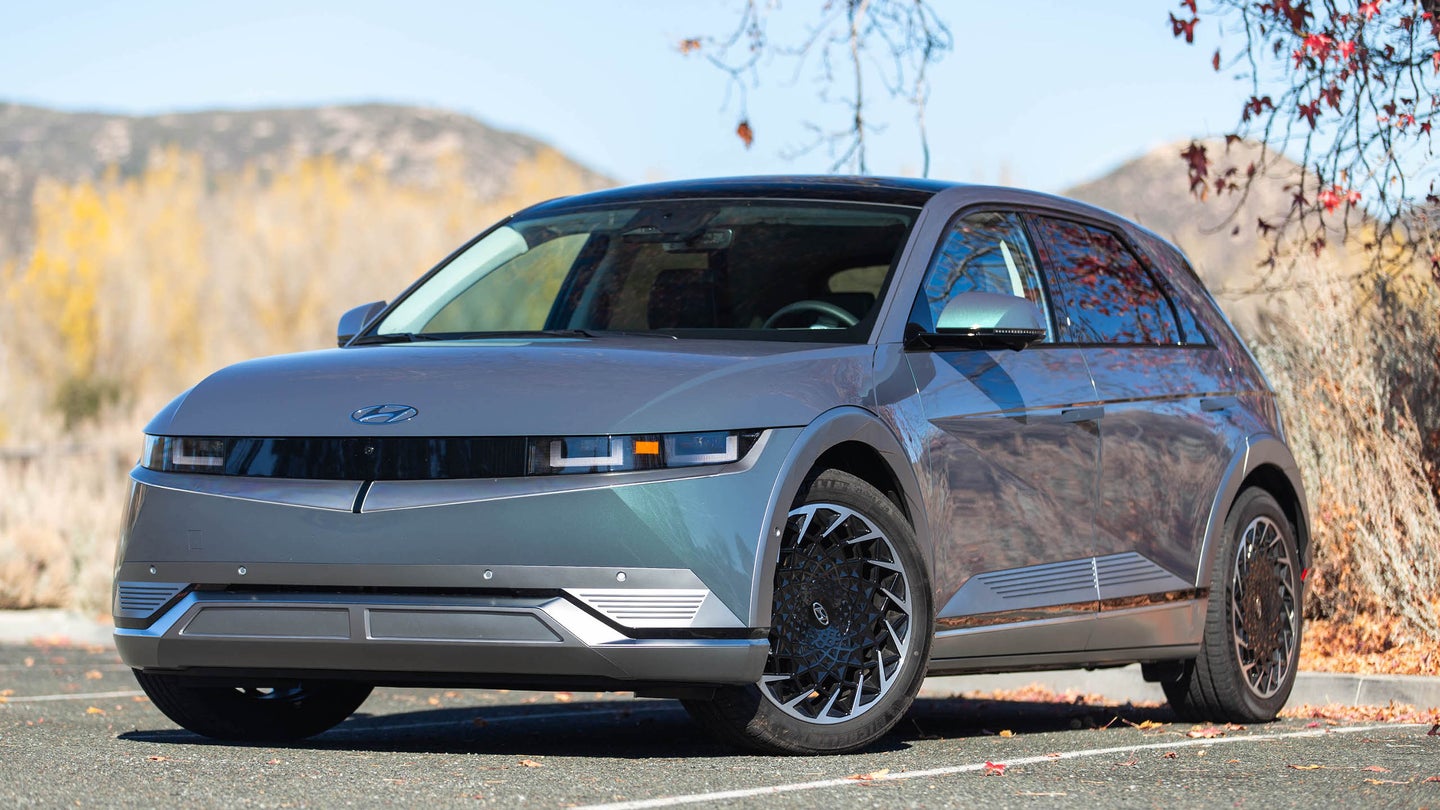