Listen to the GMA T.50 sound like an F1 car through tunnels in Italy.

The GMA T.50, Gordon Murray's spiritual follow-up to his legendary McLaren F1, uses quite possibly the most impressive internal combustion engine on the planet. It's a Cosworth-designed 4.0-liter, naturally aspirated V12 that makes 654 horsepower and revs to 12,100 rpm. That last bit's important because, as its revs climb to that stratospheric red line, the GMA T.50 sounds like an F1 car on the road. Maybe even better. In this new video, you get to hear the T.50 do a few tunnel runs alongside some McLaren F1s, and the orchestra of free-revving V12 exhaust noise is incredible.

According to YouTuber Anytimespy, this video is from the 2022 McLaren F1 30th Anniversary Owner's Tour in Italy. But it seems like a GMA T.50 decided to tag along and join the F1s in their tunnel fun. This is also the first time anyone's seen the T.50 on public roads. GMA hasn't yet begun customer deliveries, and most other T.50 appearances were on track, in controlled environments, with racing drivers behind the wheel. Not many cars can cast a shadow on the McLaren F1, an incredibly rare, multi-million dollar supercar legend, but the GMA T.50 certainly can and did during this F1 Tour.

The McLaren F1's engine, a 6.1-liter naturally aspirated V12 made by BMW M, isn't too shabby itself. Back when the F1 debuted in the early '90s, its atmospheric V12 was considered to be the best road car engine in the world. So hearing several F1s drive through some Italian tunnels is a treat. However, hearing the GMA T.50 follow them proves that Cosworth's new engine is in a different league.

Hearing the T.50's Cosworth-built engine rev like a superbike through its Inconel/titanium exhaust while ripping through an Italian tunnel is a religious experience. It sounds like a Formula 1 car charging through the tunnel in the Monaco Grand Prix. Except it comes from a road car that can be driven in public, used for grocery shopping (it's surprisingly spacious), and can seat three people. The GMA T.50 might cost $3 million, which is more than some small islands cost, but when it sounds as good as the T.50, while being as useful as it is, it might actually be worth it. 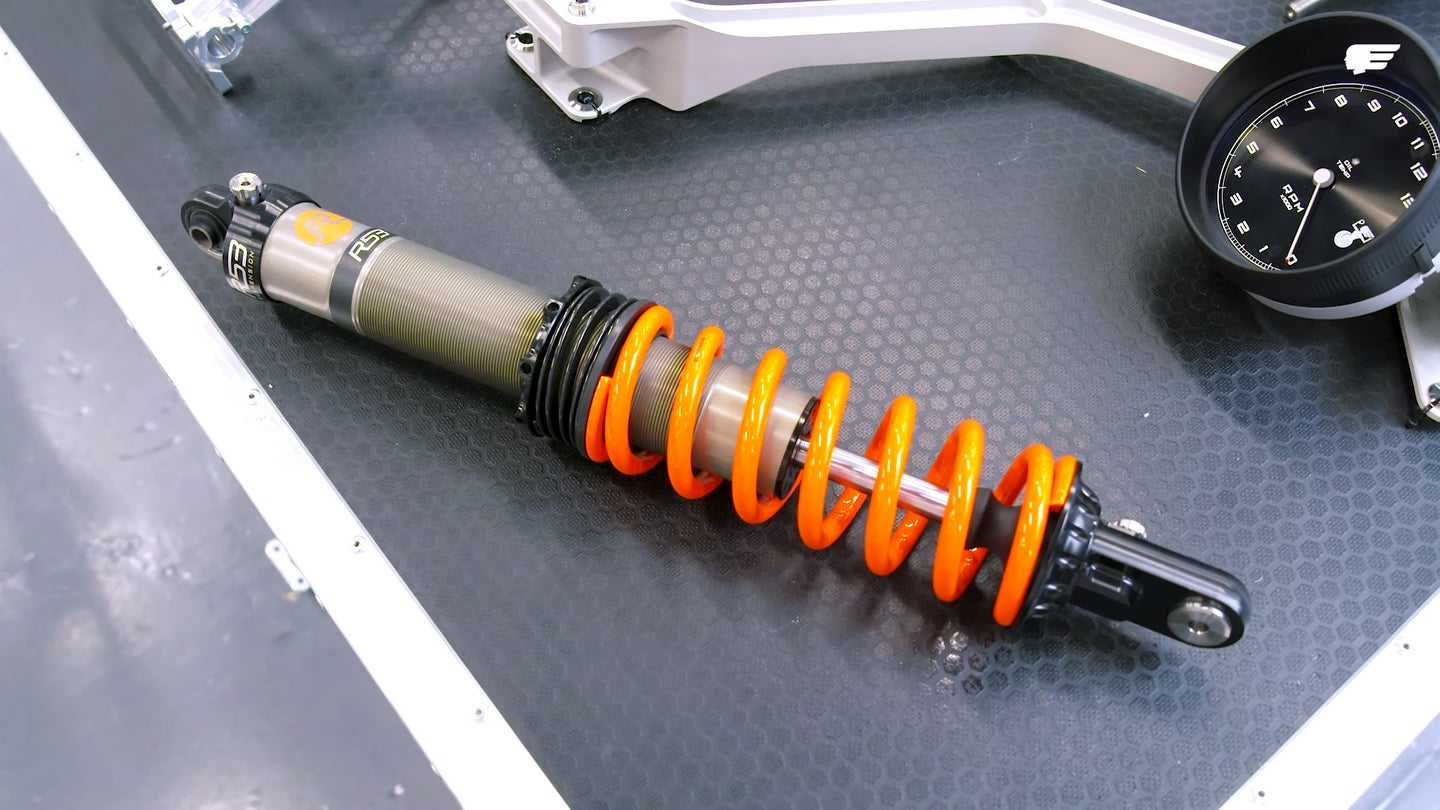 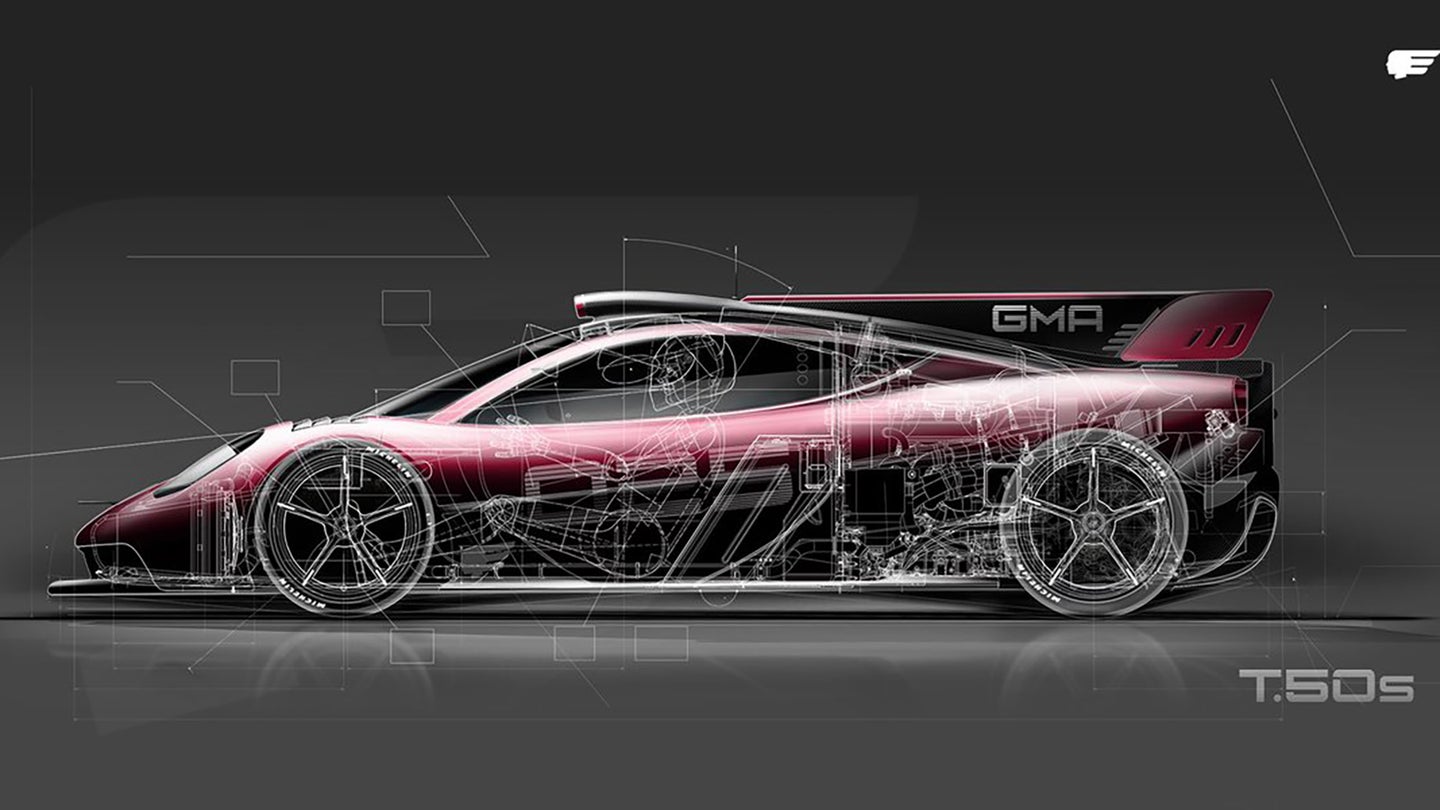 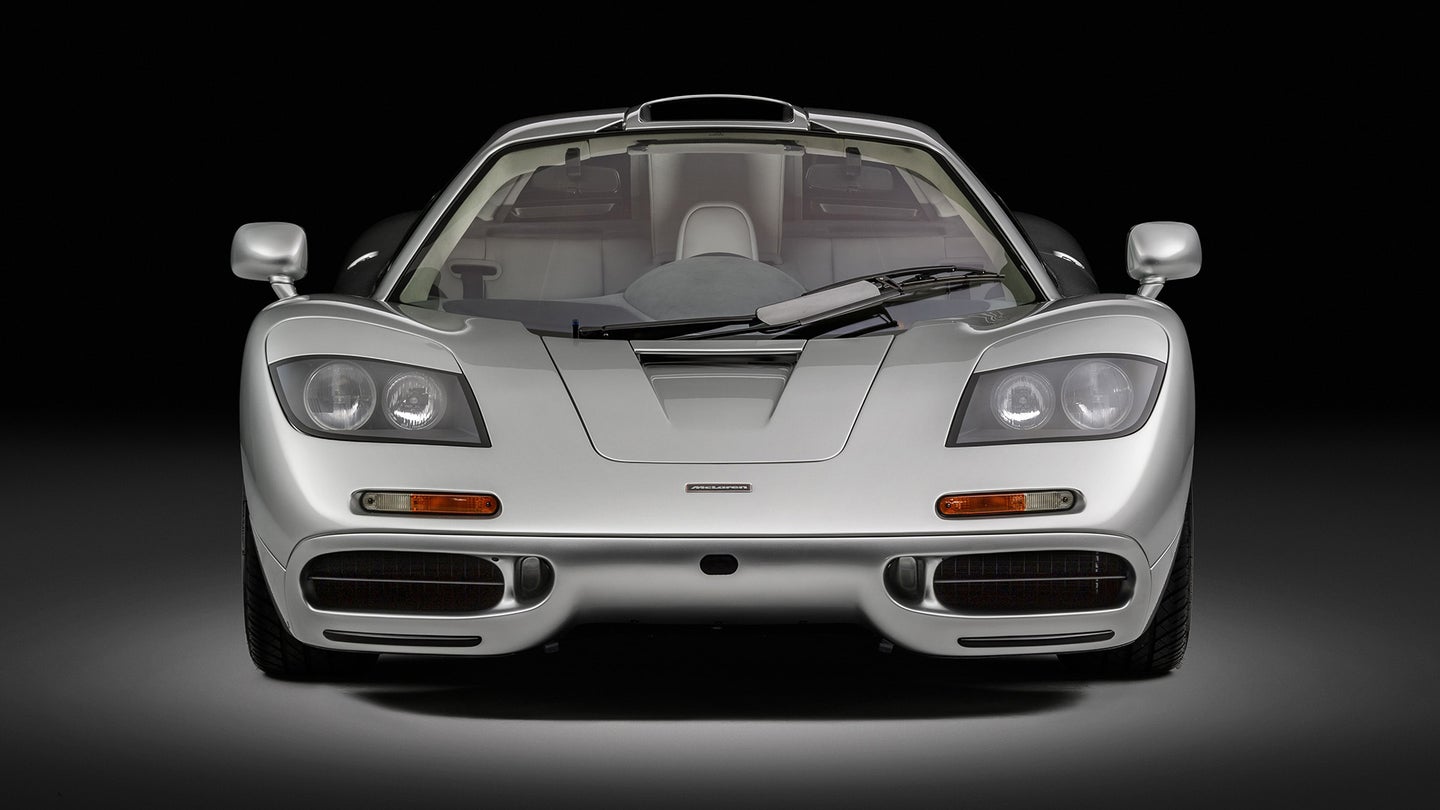