Buick promises to be electric-only by 2030, and it previewed its future with a low-slung concept car.

General Motors' SUV-only premium brand Buick will be all-electric by 2030, the automaker said Wednesday. Along with the push toward a fully-electric future and a concept car (oddly, not an SUV), the automaker also previewed a new logo on all of its new models going forward\.

All new electric Buicks will be sub-branded with the Electra name, which the automaker is bringing back after a long absence. The first fully-electric Buick, which the automaker didn't detail, will come in 2024, underpinned by GM's Ultium platform. Before it arrives, Buick executives previewed a concept vehicle called the Wildcat to define better what future cars in the automaker's portfolio might look like. Strangely, it wasn't an SUV but a low-slung, 2+2 coupe.

The concept itself—as well as being a tacit admission that crossovers are fundamentally uninspiring vehicles—is reasonably striking, although Buick said it has no plans to produce it. The only thing it would confirm from the Wildcat concept is that the logo on the nose of the vehicle will be a feature of all the brand's vehicles in the future. It's the automaker's first significant branding change in more than three decades. Along with its new logo, a slew of new colors and other aesthetic details will reportedly do some legwork to redefine the brand for the future.

Along with the new badge, other features from the Wildcat concept will also filter down to other Buicks. The front fascia is at least somewhat similar to vehicles we're already familiar with from the automaker. However, the rear is more similar to something like the Cadillac Lyriq, which uses elements that wrap around areas of the body not previously explored in other designs. Likewise, the multi-spoke wheels we see here seem likely to find their way into premium Buicks bearing the top-spec Avenir nameplate.

So Buick is changing in a reasonably predictable way, joining several other GM brands in receiving a new logo to go along with a new future. It's already clear that Buick can make cars that take advantage of the massive GM parts bin in great ways. Economical, comfortable, and "Compact SUVs" don't always go along with inspiring, however. At least with the Wildcat concept, Buick seems to understand that. 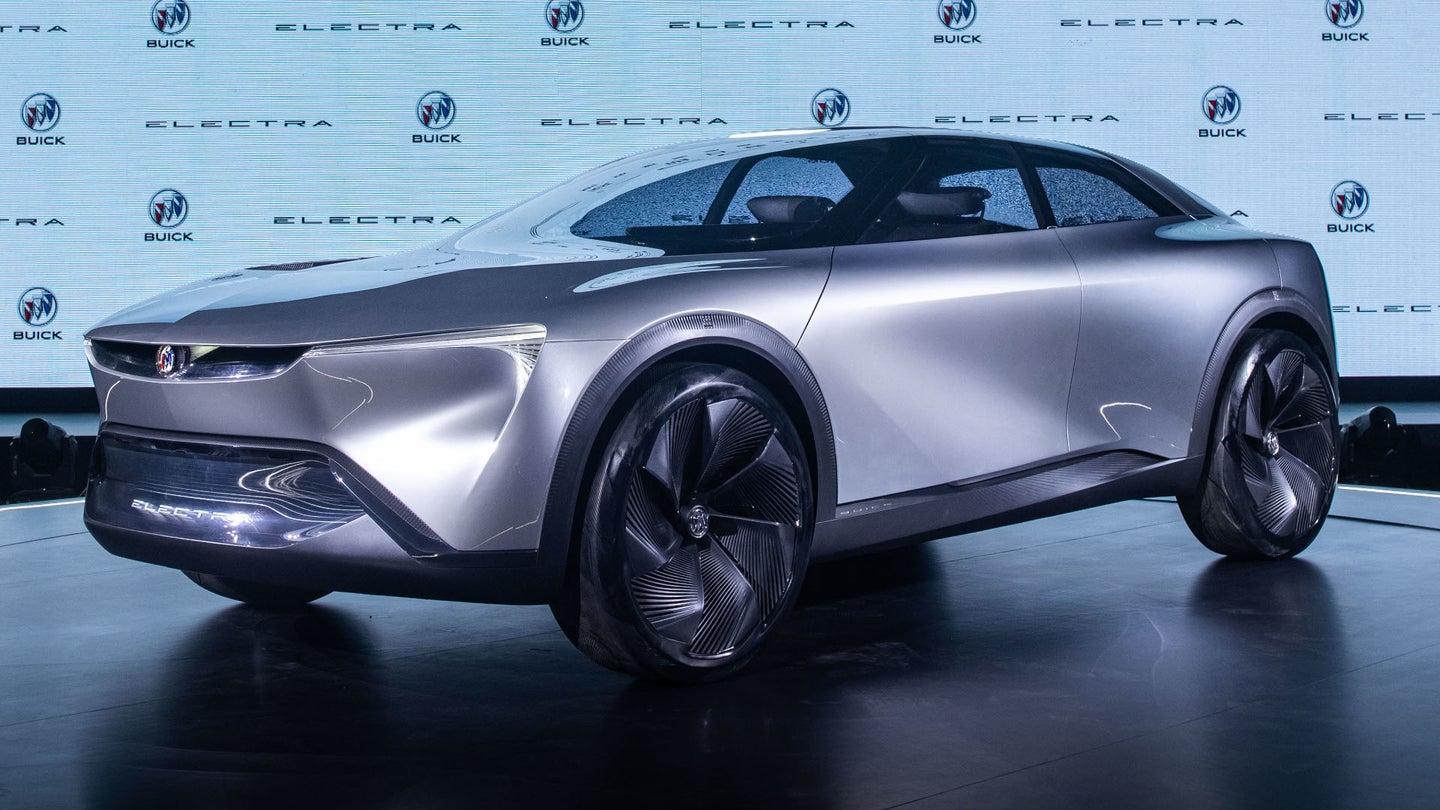 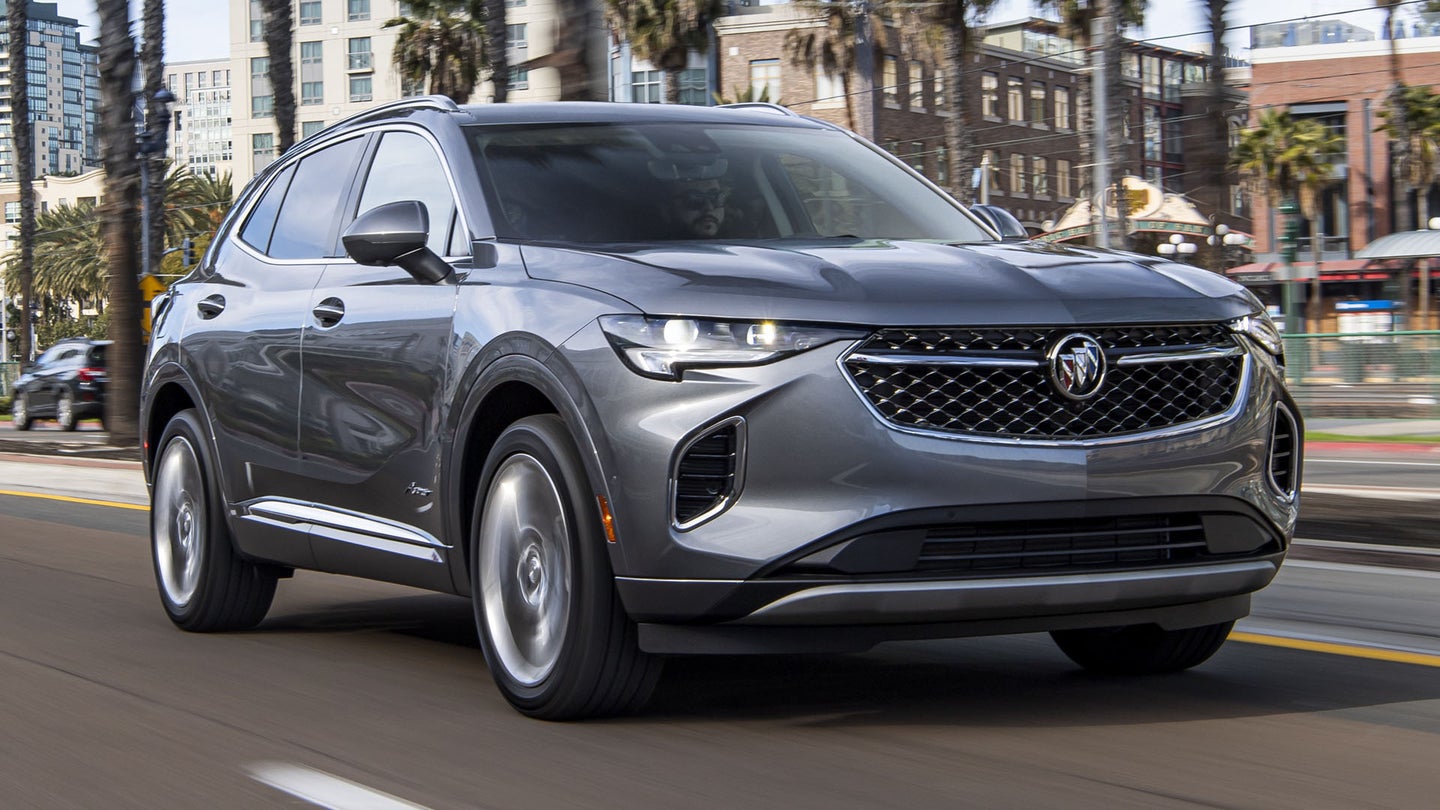 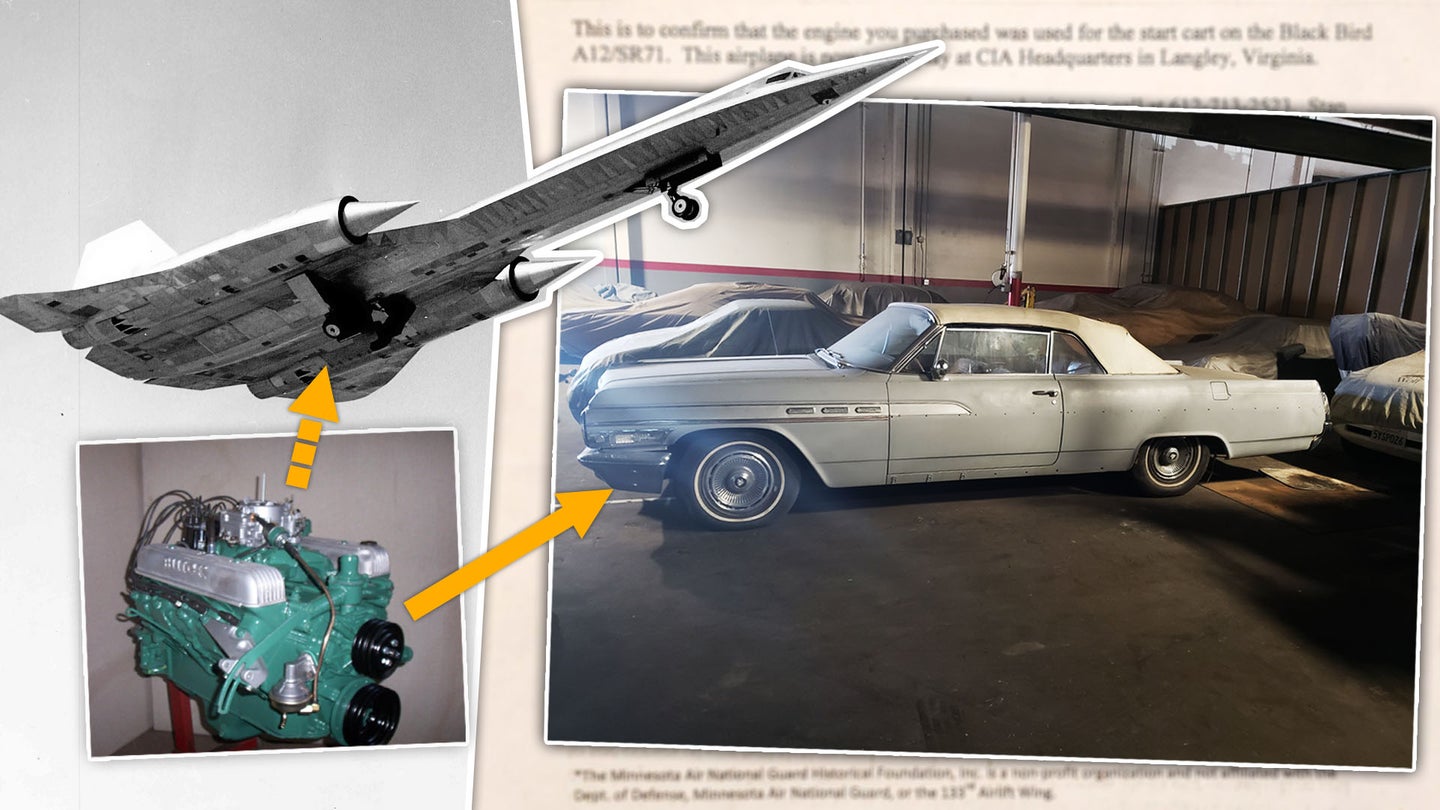