The Swedish automaker celebrates a big anniversary with a neat little film. 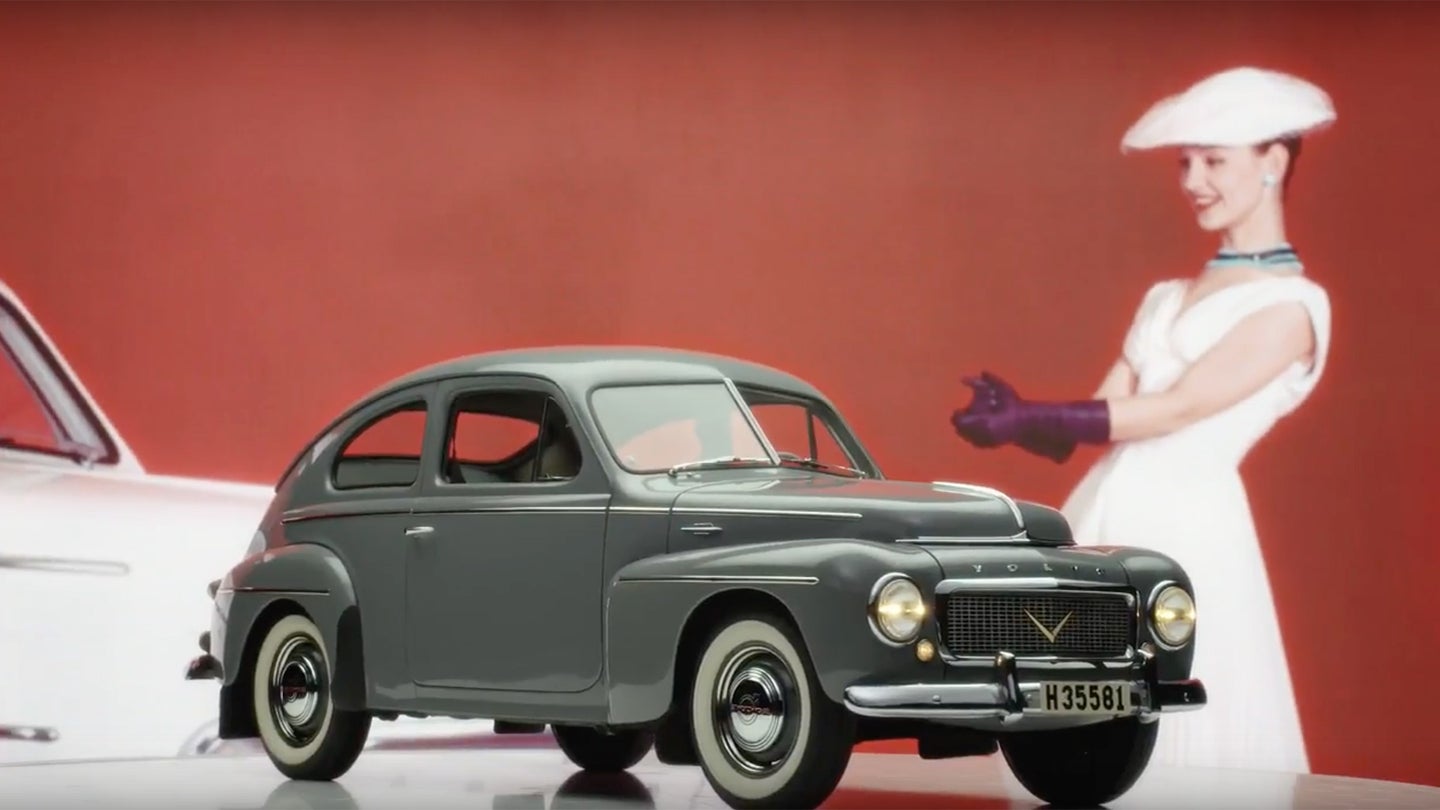 This year, Volvo is celebrating its 90th anniversary. Maybe you knew that; maybe you thought the company came into existence alongside the 240 station wagon back in 1974. Either way, you're not likely to forget the Swedish carmaker's lengthy history after watching this video retrospective looking back at the last nine decades of Volvo designs.

The video highlights a series of Volvo models from each decade of the carmaker's existence, starting in the bare-bones Twenties and working its way up to the present day, where it caps things off with n. It's a simple concept, but the company pulls it off beautifully; the cars all look spectacular, the music captures the mood and moves the video right along, and the camera captures the best parts of each and ever model. It's four minutes long, but it doesn't feel close to that.

Check out the video below (and make sure you have the volume on). It's worth a watch.