The owner of the New London Waterford Speedbowl and two other men allegedly preyed upon vulnerable young men and forced them into prostitution. 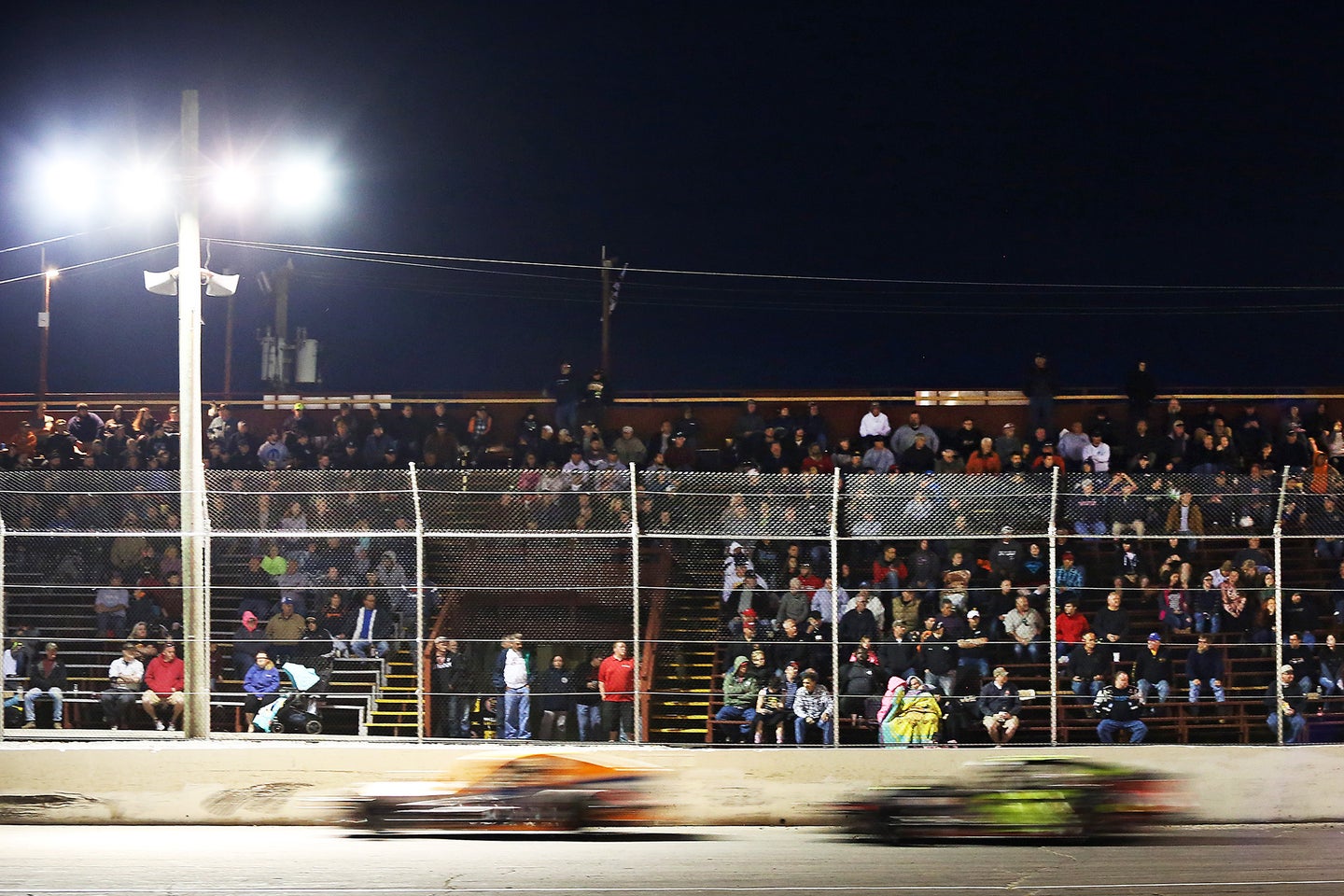 Police in Danbury, CT, with assistance from the FBI, have been investigating a human trafficking ring with ties to the New London Waterford Speedbowl. The investigation has been ongoing for a year, but authorities suspect the ring may have been operating for decades. So far, 15 victims have been identified. Three men have been arrested in connection with the case. Police say that more victims and arrests are likely.

Police charged Bruce Bemer and William Trefzger with patronizing a trafficked person. Previously during the investigation, Robert King was charged promoting prostitution and witness tampering. Trefzger and King still sit in jail, while Bemer posted a $500,000 bond and has been released pending trial. Bemer is the owner of the Waterford Speedbowl and is alleged to have used the track to lure victims.

WTNH News 8 reported on the details contained in the arrest warrant.

According to the arrest warrant, Robert King, going back approximately 20 years, sought out young men with varying degrees of psychological disabilities for the purpose of using these individuals for prostitution. The arrest warrant goes on to say King would fraudulently befriend the young males. He would offer them work, food, money, and other fake inducements, as well as providing them with illegal drugs to the point that they were financially indebted to him.

The arrest warrant goes on to say he then arranged for them to trade sex for money to pay off the debt they owed him. King would allegedly drive the victims from Danbury to each client.

According to the Norwich Bulletin, Bemer admitted to police that King had been providing him with young men and boys for sex for more than 20 years. The Norwich Bulletin report also contains some of most reprehensible details of the case, which you can read if you are so inclined to.

The Waterford Speedbowl hosted rounds of the NASCAR Whelen All-American Series. When NASCAR learned of the involvement of the circuit, they withdrew their sanction for the races at the 3/8 mile short track. Fox61 also reports that the victims have filed a lawsuit against those arrested. The suit seeks to freeze the assets of the accused so said assets can not be sold off or transferred until the pending civil case is adjudicated.

How could they even breathe in there?

A blow-by-blow analysis of a story that may or may not be true.