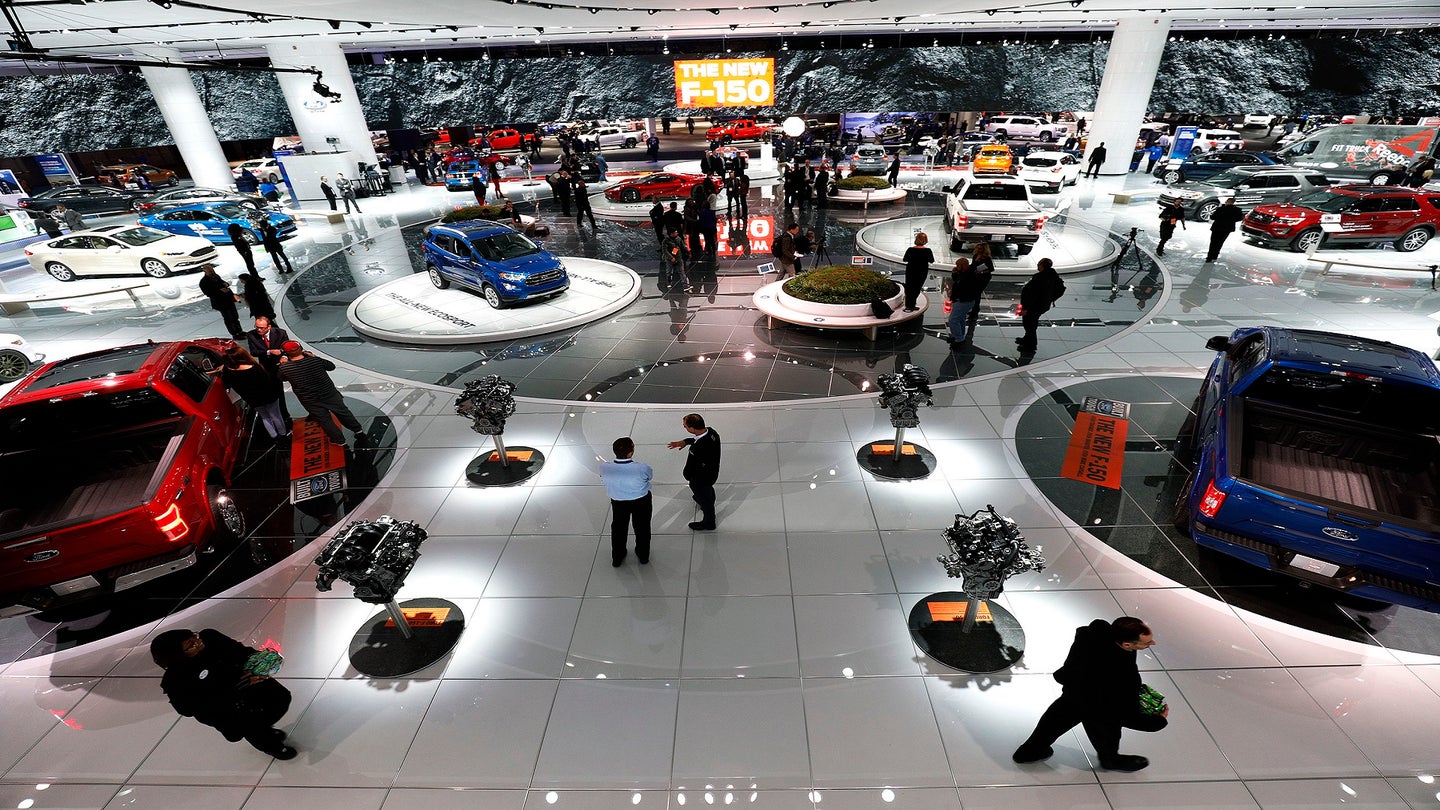 Every time there’s a huge event like an auto show, Super Bowl, or all-star game, there’s an ugly side effect that pops up. No, it’s not added pollution or traffic jams but rather a much darker subject. According to the Detroit Free Press, the FBI is warning people about human trafficking during the 2018 North American International Auto Show.

The FBI warns that during events like this, sex traffickers from all around the world are known to travel in search of new victims. They’ve issued bulletins urging the public to be on the lookout for potential victims and sex traffickers on the prowl. They note that ads for online escort services tend to increase dramatically during events like this. During last year’s auto show, they reported seeing a 150% increase in the number of online ads soliciting escort-type services.

They’ve put out a list of warning signs attendees should look for and Immediately contact authorities if they find. Among the warning signs included are:

There are a handful of other tips offered by the Department of Homeland Security along with a helpline to call should you encounter suspicious behavior at the show. There’s a tips line at 1-866-DHS-2-ICE. Last year, 16 people were arrested in a sex trafficking sting during the North American International Auto Show.

A spokesperson for the US Immigration and Customs Enforcement Department, Khalid Walls, said, "Anytime there's a large scale, high profile event, it's known to law enforcement that traffickers will temporarily travel to the event destinations for the specific purpose of exploiting victims. We know that happens.”

This isn't exactly the sort of thing people think of when they're going to an event as exciting as the North American International Auto Show. It’s a sobering thought but maybe this information will help keep us all safe at the show.