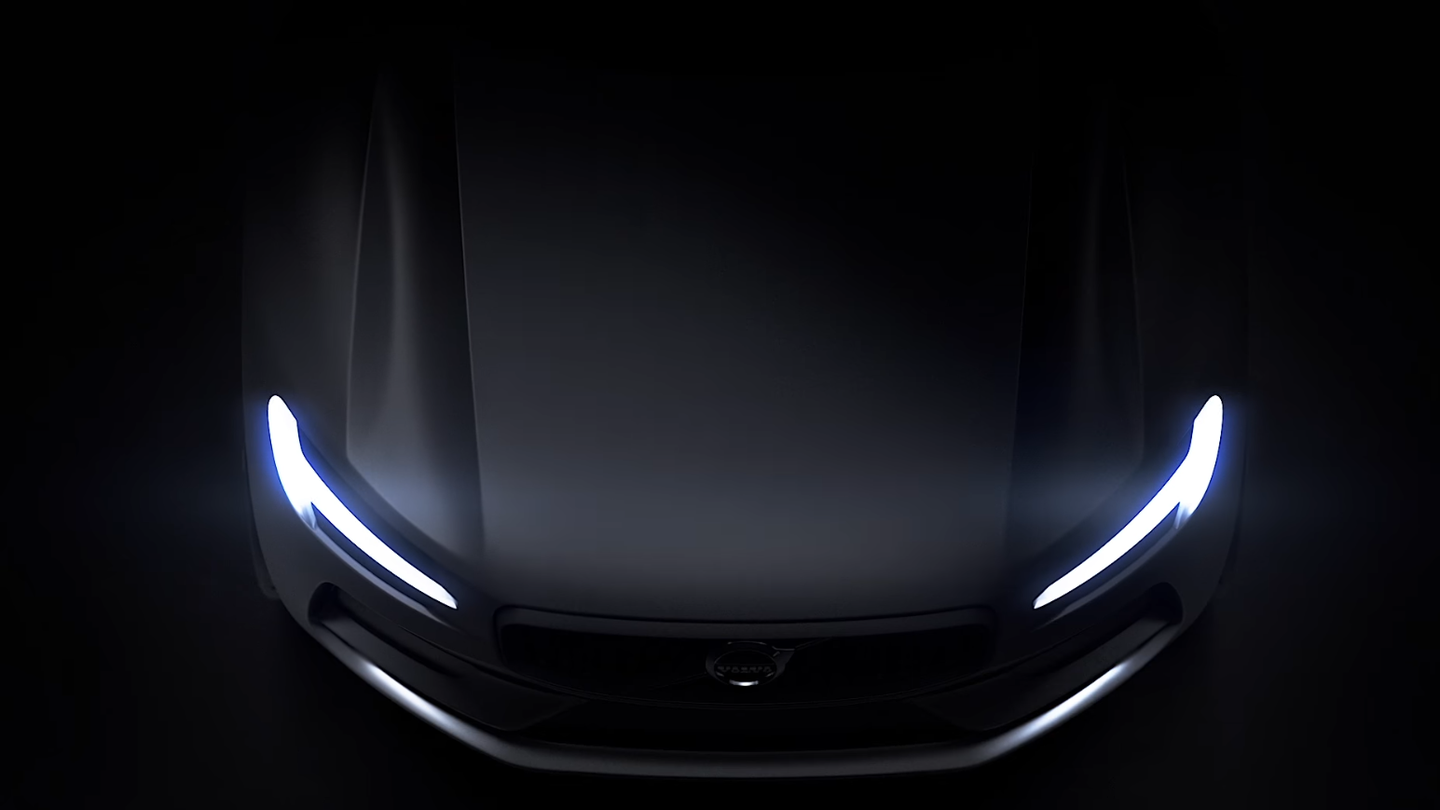 In a recent video posted on Volvo's YouTube channel, the manufacturer teased the release of their smallest coupe ever. This initially came as a surpris, since there had been no talks of a two-door entering the Swedish automakers newly refreshed lineup, so they had our attention. As the video continues, it goes onto claim that the car will be "limited edition" and "designed for the next generation," which was enough to get us pretty excited for what was to come next. "No driving license required" pops up on the screen, leading us to think that it's some type of uber-futuristic autonomous car with all the bells and whistles ... but, lo and behold, it's nothing more than a kid's car that's closer to Big Wheel than cutting-edge auto.

But it's a high quality toy, at that. Although it took a bit to recoup from the anti-climactic reveal, Volvo shows that the "car" you see in the video is part of their lifestyle accessories line, which sounds like a move straight out of Ferrari's playbook. It's shockingly well designed, with forward thinking cues and working, Thor's Hammer-style lights, showing that they really went the distance on what seems to be no more than what they claim it is: an accessory.

Although we wish it was a two-door version of the business class S90, we can't blame Volvo for having a little bit of fun with this one. We'll keep on hoping, but it's doubtful that we'll see a real two-door competitor from the marque anytime soon.

Until then, check out the tiny-tot toy and other things for sale at the automaker's lifestyle site here.