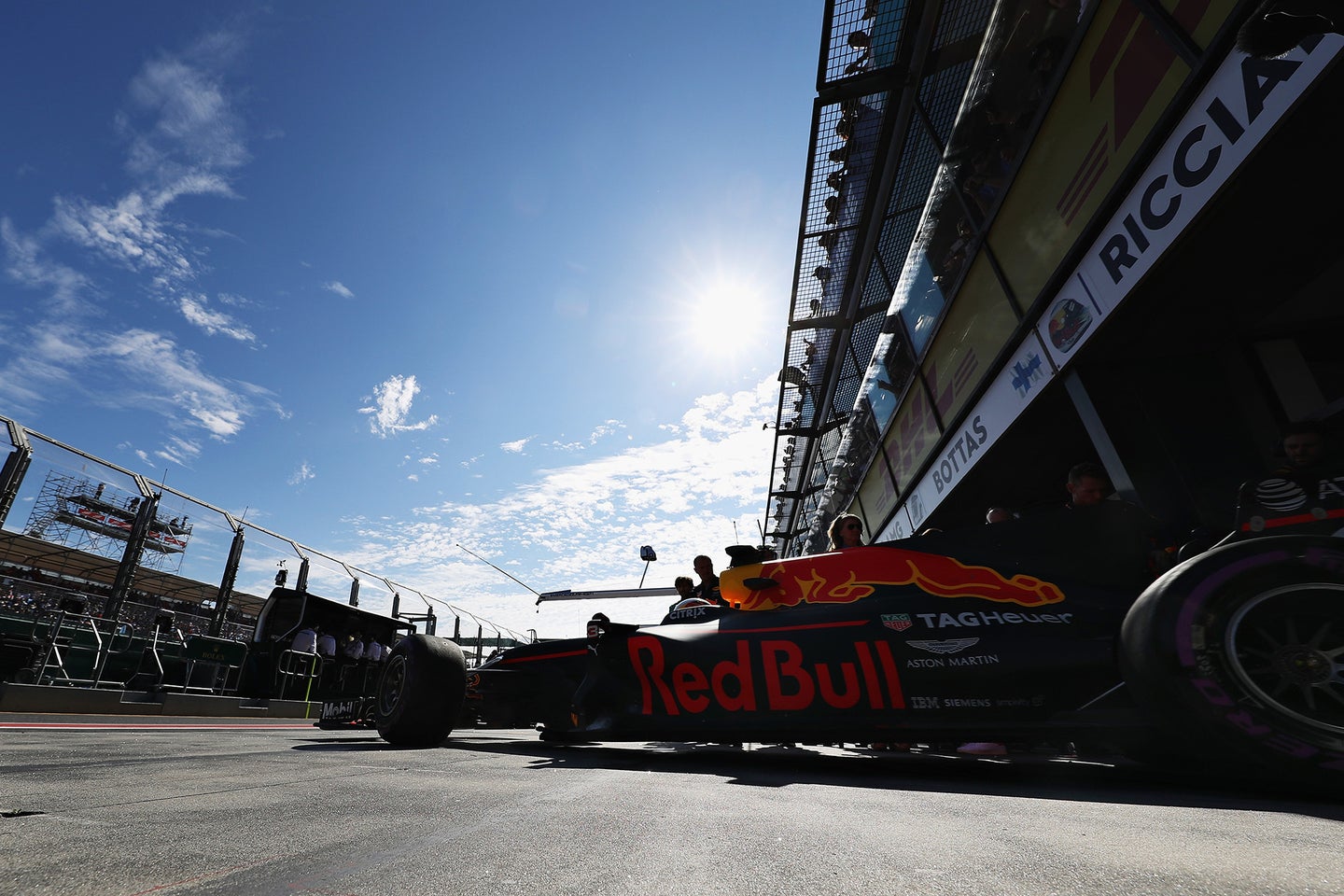 It plays out like an episode of "Law and Order". On September 3, 2012 at 5:30am, 27 year old Vorayuth Yoovidhya, grandson of Red Bull creator Chaleo Yoovidhya, rams his Ferrari into a motorcycle driven by a Thai police officer. Vorayuth dragged Wichian Klanprasert's body with his car for over 200 yards before fleeing to his gated home in Bangkok. Police literally followed a trail of fluids leaking from the damaged car from the scene to the suspect's house. After several hours, police are finally allowed inside to question and arrest Vorayuth. Tests showed alcohol in his blood, but the family's lawyer says that was only because he drank after the accident to calm himself. Vorayuth claims that the motorcycle cut him off and he could not avoid the collision. He also says he wasn't fleeing the scene, but rather going home to inform his father of what had happened. He admits to the accident, but not to being responsible for it.

As the family closed ranks, the police investigation was slow. Some allegations were made that the police were helping to cover for one of Thailand's wealthiest families. The morning of the accident, Thai police allegedly tried to arrest the family's driver after forcing him to admit to Vorayuth's actions. Charges were filed: speeding, reckless driving causing death, and failing to stop his car to help the victim. Instead of using a small part of the multi-billion dollar Red Bull fortune to hire the best lawyers to work the system for an acquittal or reduced charges, Vorayuth decided to just ignore it. He isn't in hiding. He didn't flee to a country from which he couldn't be extradited. He's not using a fake identity to stay one step ahead of the authorities. He's just ignoring it and going about his life, which is a very fancy one.

The Associated Press found Vorayuth, via his very active social media accounts, living it up without a care in the world:

Within weeks of the accident, The Associated Press has found, Vorayuth was back to enjoying his family’s jet-set life, largely associated with the Red Bull brand, an energy drink company co-founded by his grandfather. He flies around the world on Red Bull jets, cheers their Formula One racing team from Red Bull’s VIP seats and keeps a black Porsche Carrera in London with a custom plate: B055 RBR. Boss Red Bull Racing.

And he’s not hard to find.

Last month, social media clues led AP reporters to Vorayuth in the sacred city of Luang Prabang, Laos, where he and his family enjoyed a $1,000-a-night resort, visited temples and lounged by the pool.

By not showing up for court appearances, he is letting the statute of limitations run out on the pending charges. At one point, his lawyer has said that Vorayuth was both sick and out of the country on business (with no set return date) when he missed a meeting with prosecutors. A year after the accident, time expired on the speeding charge. This coming September, the clock runs out on the remaining charges, which carry a maximum sentence of six months in jail. Vorayuth did pay a settlement to the deceased police officer's family of about $100,000, which is not much compared to his own family's net worth of $9.7 billion.

Justice will most likely never be found in this case. A family still mourns the loss of Wichian Klanprasert. Even if Vorayuth is telling the truth and the accident was just that, an accident, he can't be bothered to prove it in court. Unless something drastic happens, Vorayuth Yoovidhya will walk away from the whole thing virtually untouched. In the meantime, Vorayuth's social media accounts have gone on lock-down after being outed by The AP, but traces of his travels can still be found through the accounts of others.

That is Vorayuth, directly in front of Toro Rosso's Carlos Sainz's right shoulder, smiling and flashing a peace sign at the 2016 Singapore Grand Prix

Here is Vorayuth, second from right with the blue helmet, on a ski trip in Japan just four weeks ago.

Fair warning: Don’t watch this video if you get nauseous easily.