Do you have what it takes to make it as part of a Formula 1 team? Here’s you’re chance. 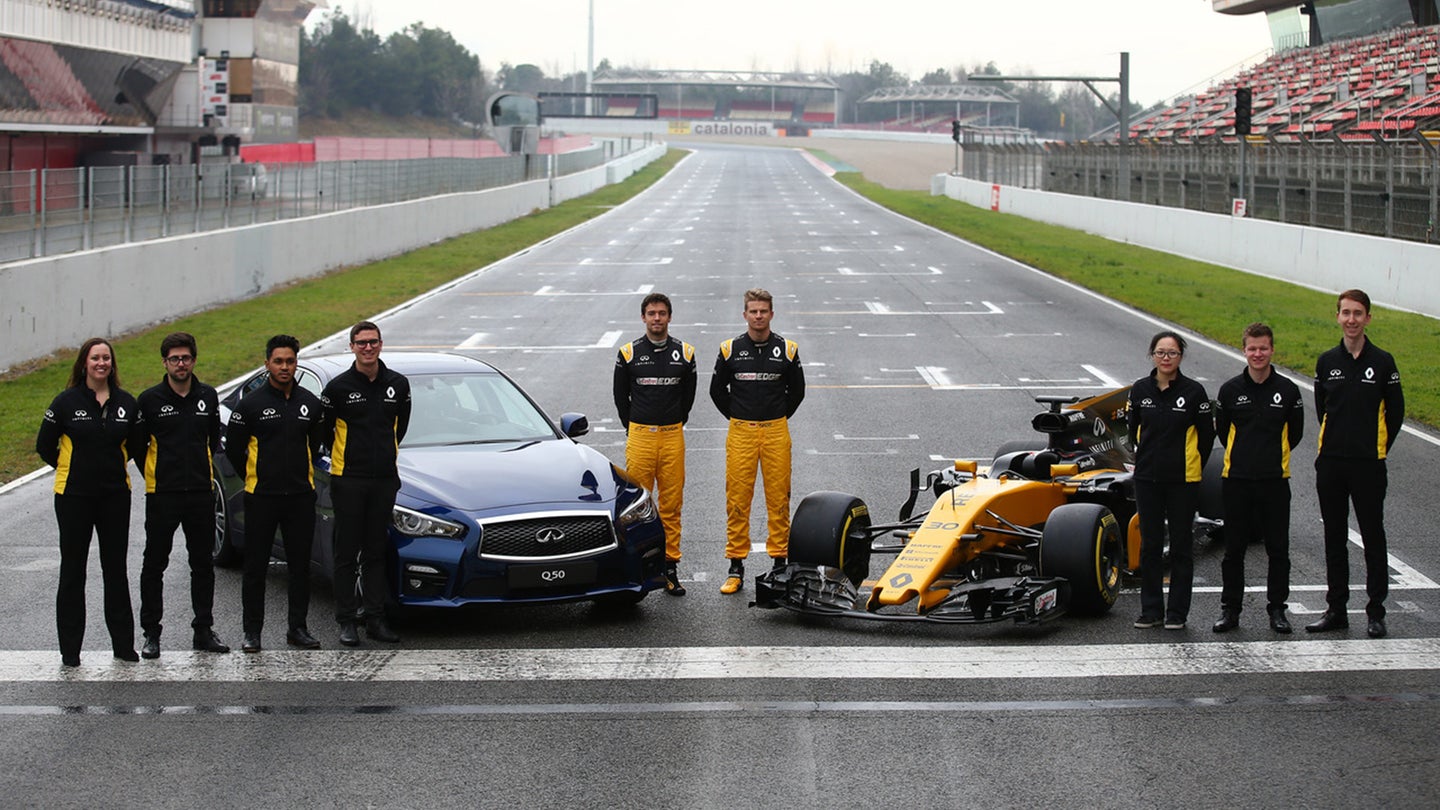 Infiniti Motorsports is now accepting applications to it's 2017 Engineering Academy. It is giving seven winners from around the world the chance to work alongside the Renault Formula 1 team or in other areas of the company. To prove themselves, these up-and-comers will have to first pass a series of online puzzle-based engineering tests. The ten best applicants from each of seven global regions will duke it out in competition to earn one of the final spots. Once in the program, they will have to relocate to the UK. Infinity will pay the winners moving expenses, a salary, plus they'll have access to a company car. This is not an internship. This is the real deal.

The concept of getting fresh faces in to motor sports is not a new one for Infiniti's parent company. Nissan has been moving young drivers from video games to actual race cars with it's GT Academy for almost a decade. It is a natural progression to seek out new engineering talent in a similar manner. This will be the fourth year for the Infiniti Academy. Having grown from taking just three engineers in 2014, this will be the second year they have accepted seven.

Motorsports engineering is a field that is consistently pushing the technology envelope. Young talent is needed to keep it moving forward. Racing is more than just the driver. There is a massive team working non-stop to make that car function. Opportunities like this are few and far between. Infiniti should be commended for their dedication to giving young, brilliant minds a chance to gain experience and to bring new ideas to the table.

For young automotive engineers, this is the dream. A job with a large car manufactures and the opportunity to work for a Formula 1 team. All that, and access to a company car that you share with six other people.

The Japanese automaker plucks some technology from F1 and injects it into a Q60 coupe.