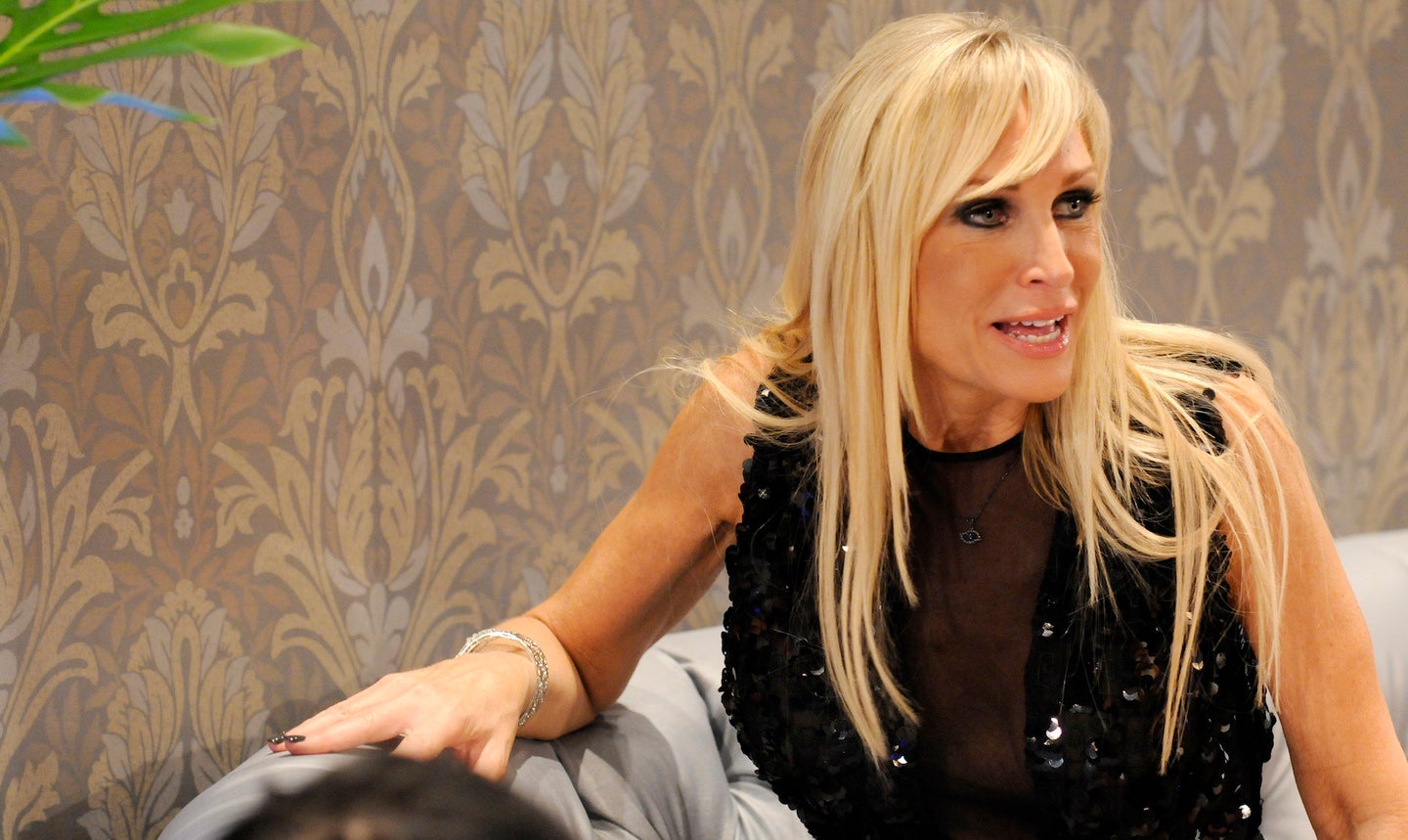 On Friday, an Audi belonging to Real Housewives of New Jersey star Kim DePaola was found engulfed in flames on the side of a residential street in Paterson, New Jersey, NBC reports.

Upon further inspection, police discovered two bodies inside the car that had been shot execution-style, which required authorities to cut open the roof of the car to pull them out, according to NBC. Before noticing the car that was on fire, neighbors reportedly heard two gunshots.

DePaola's son, Chris, uses the car in question. Apparently, a friend of Chris's brought DePaola to the airport last week; that friend, Aaron Anderson, 27, has apparently been out of reach ever since. His mother, speaking to NBC, said, "I've been calling him and it's going to voicemail. I would have heard from him."

While authorities haven't revealed a motive, they aren't ruling out the possibility that drugs may have been involved.

Pro tip: don’t stand on a snow-covered Russian highway if you want to live.

The sleek design of a coupe meshes with the utilitarian nature of a hatch in Audi’s new S5 variant.

More Than 100 Dead After Train Derailment Disaster In India