Drones were destroyed before the Patriots won Super Bowl 51 (where Alfa Romeo and Hyundai went big), Elon Musk got chatty on Twitter, there may be a new Ford Bullitt coming, Maserati recalls vehicles for fire risk, and more. 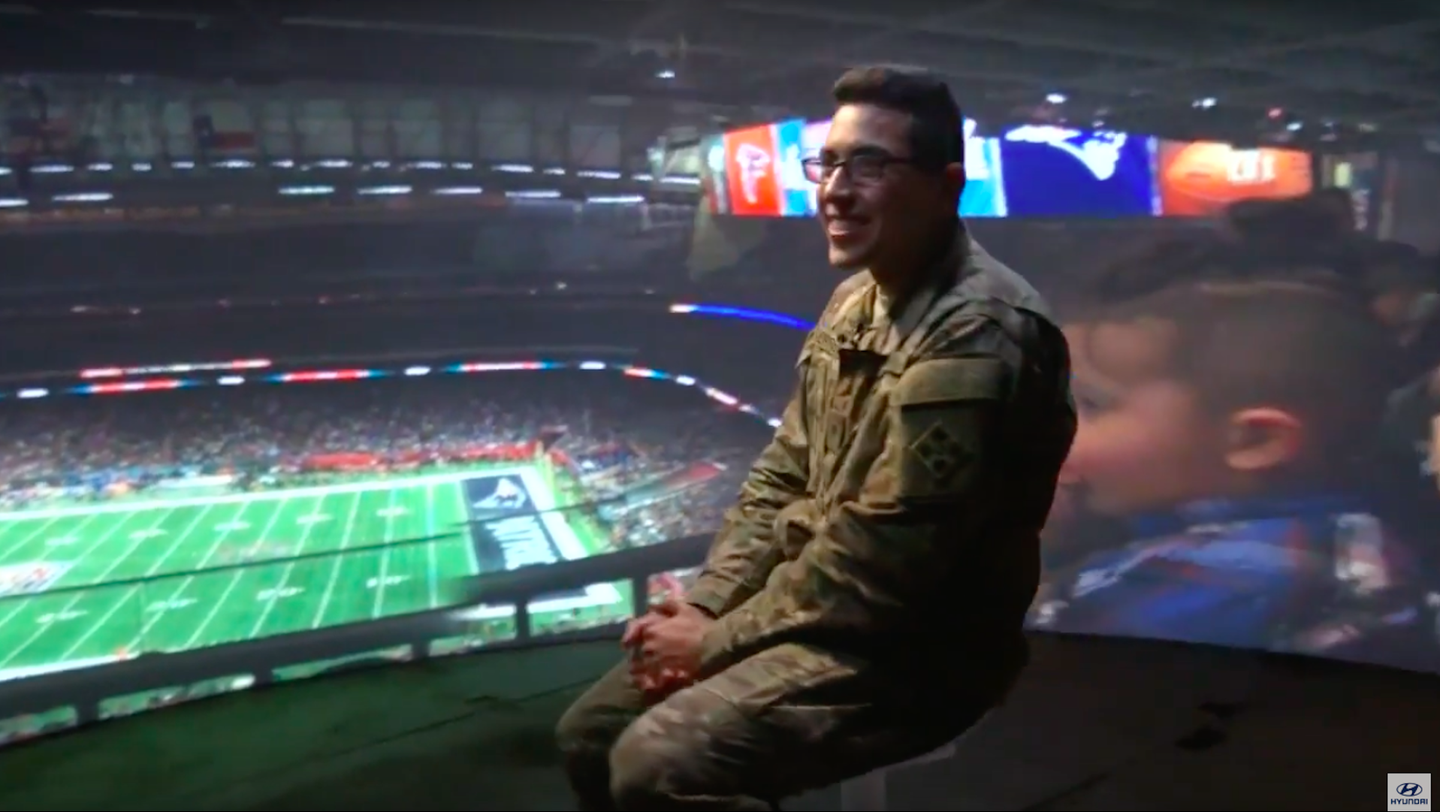 This weekend the U.S. 9th Circuit Court of Appeals declined to re-instate President Trump's immigration order this weekend, which prompted Tesla's CEO to share his thoughts about the judicial system on Twitter, and Hyundai's Super Bowl ad outshined other automotive companies' placements. Here's automotive news you may have missed:

1. Elon Musk had a caffeine-fueled tweet-fest yesterday, and discussed government, Autopilot, and the Model 3.

3. Dwayne "The Rock" Johnson's YouTube channel may have accidentally shown the next Ford Bullitt.

7. Train commuters on the NorthEastern SEPTA will have to deal with delays during peak travel hours after cracks were found in the support beams of two rail cars.

9. New York City straphangers took it upon themselves to remove swastikas from a subway car.

11. Formula 1 says next year cars will be faster despite being heavier.

12. A carport laden with snow in Spokane, Wash. collapses on top of 19 vehicles.

Electric and autonomous vehicles are just the tipping point for the Detroit staple.