“We’re in the process of looking at whether we’ll use a shared platform or components or not in the end,” Daimler CEO Dieter Zetsche said. 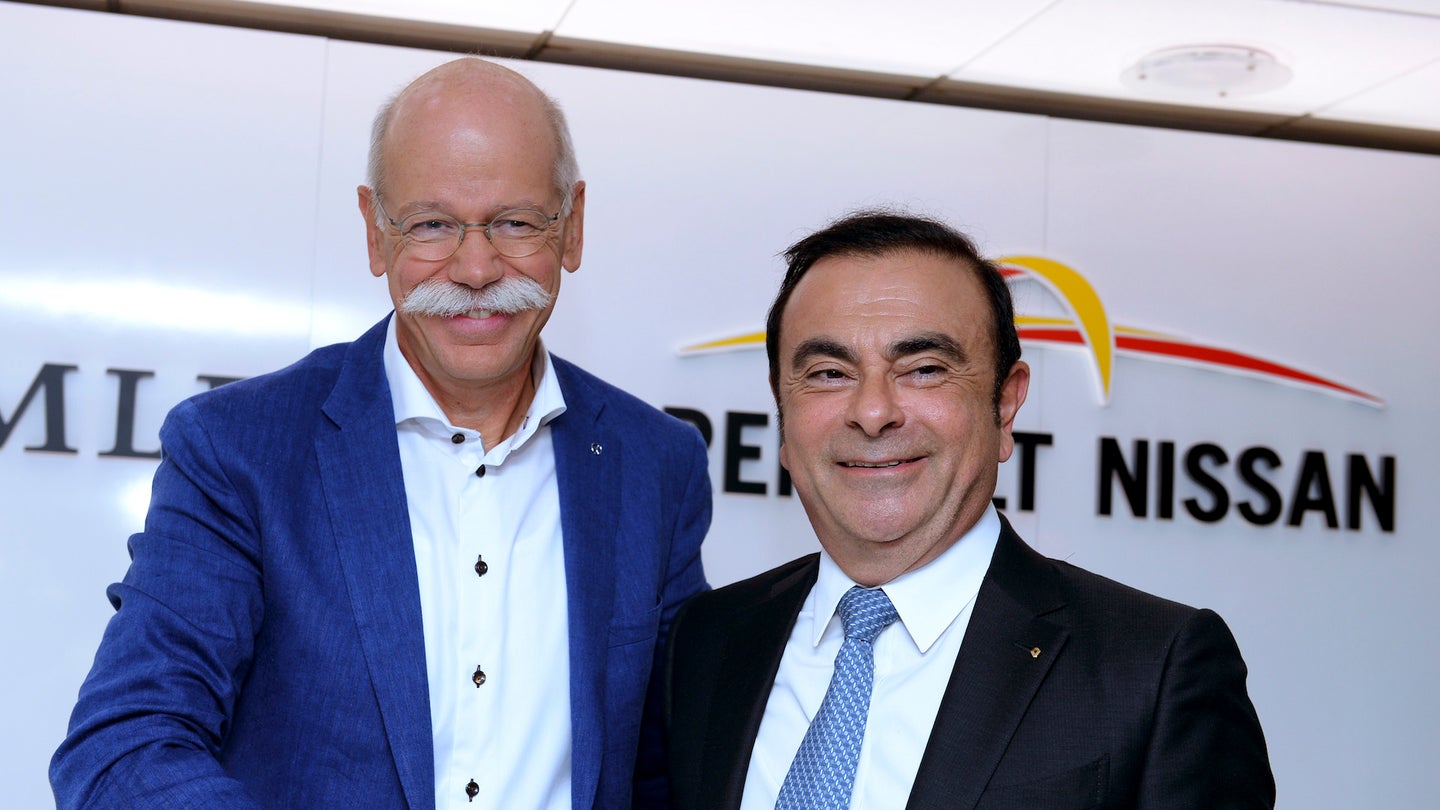 Call it the Trump effect. While it may not have directly come about due to the president's strong words on U.S.-Mexico trade,  Daimler and Nissan are taking a step back to re-analyze their partnership involving their plans for a joint Mexican factory project.

The two companies were working together to build a $1 billion plant in Aguascalientes where Nissan-Infiniti vehicles are slated to be built sometime in 2017 and where some Mercedes-Benz compact cars will be constructed starting in 2018, Automotive News reports. Even though President Donald Trump continues to speak of import taxes for products coming into America, Daimler intends to stick with with the factory plans. But now other questions about the facility are being raised.

“There have been question marks about our efforts for a joint compact platform,” said Daimler CEO Dieter Zetsche Thursday in Stuttgart. “We’re in the process of looking at whether we’ll use a shared platform or components or not in the end.”

The current plan for the Mexico facility is to have it able to pump out up to 230,000 cars each year. But in January, Nissan CEO Carlos Ghosn said that the partnership could take a "different shape."