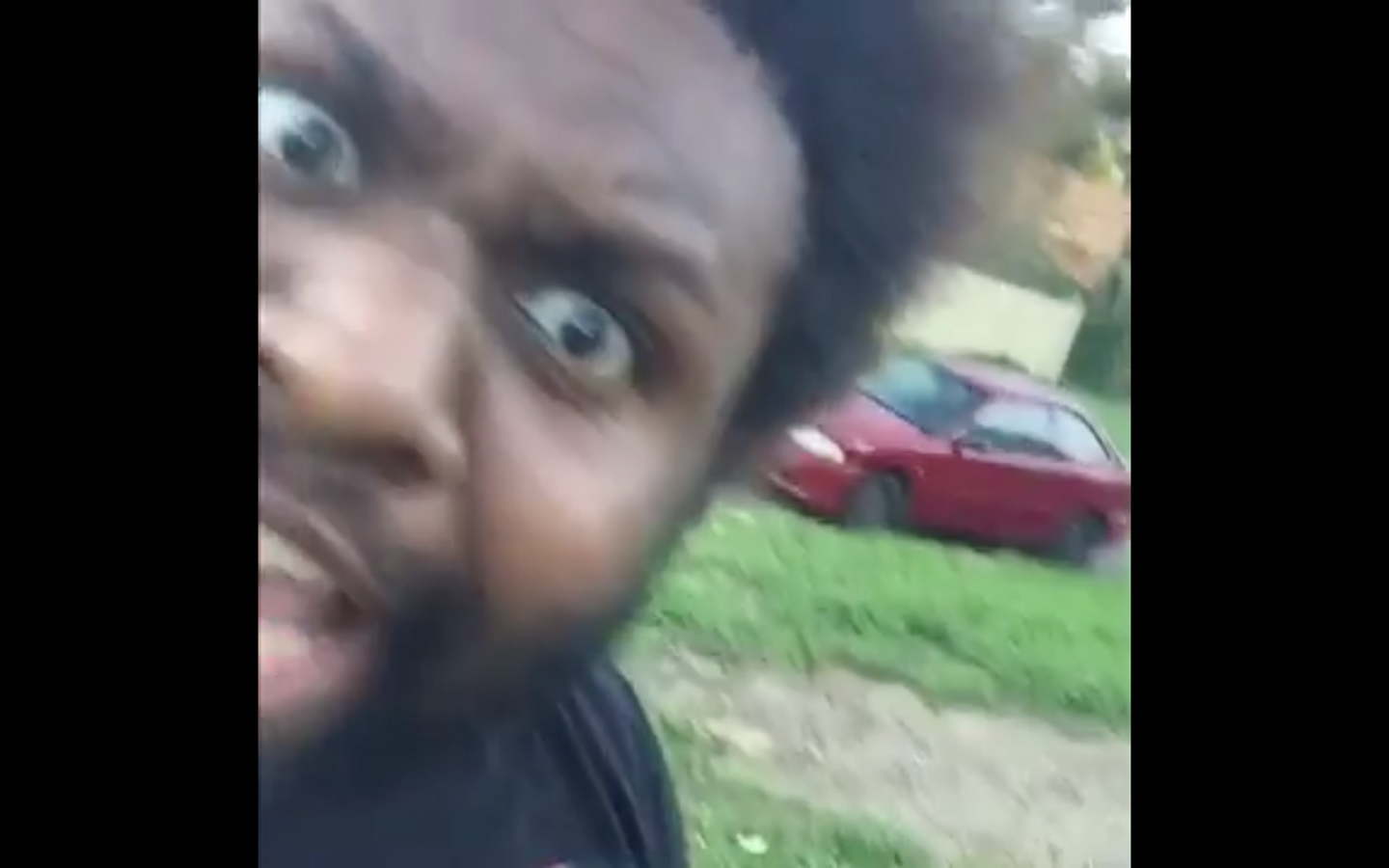 In the (abridged) words of one Vincent Vega: You don’t mess with another man’s vehicle.

Ian Zaro, a.k.a. “Dubsmash King,” agrees. Earlier this week, the Australian comedian-slash-Internet-personality woke up to find a stolen car dumped outside his house, and promptly lost it. The resulting video is now making the rounds on Facebook, as these things are known to do.

The car, which appears to be a third-gen Hyundai Excel, has seen better days. Steelies, sun-beaten paint, generally beat to hell. But, as Zaro correctly posits, it’s a matter of principle:

“That car could’ve belonged to someone with a family, someone who had to take care of other people. And you just took their only way of transportation. That’s cruel. That’s nasty.

As an alternative to stealing cars, Zaro recommends playing Xbox or eating some chicken. Sound advice. His full and very NSFW e-rant is below.