GM responds by pointing out that most Cruzes sold in the U.S. are made here. 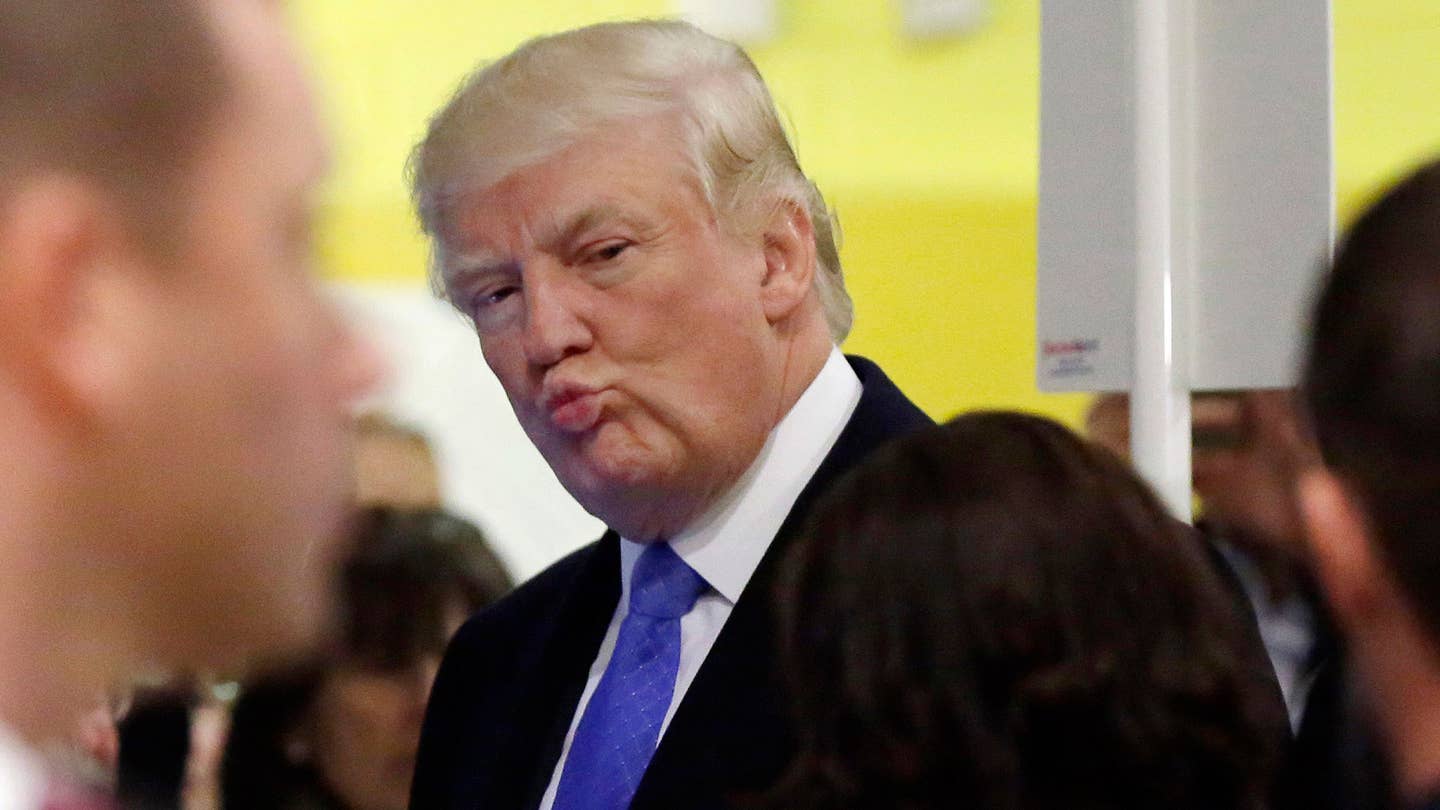 But as GM pointed out in a press release issued shortly thereafter, the vast majority of Cruzes sold in the United States are made in the carmaker’s Lordstown, Ohio factory. The Chevrolet Cruze hatchback is the only model of the compact car built in Mexico that’s sold in the U.S., but as GM put it in its press release, only “a small number [are] sold in the U.S.”

Trump’s sudden tweet sent GM stock downwards half a percent in trading before the markets opened. The company’s stock has since rebounded, however; as of this article’s publication, the company’s stock is up 1.26 percent, at $35.27.

The online assault against GM is just the latest Twitter attack the president-elect has launched against a major American manufacturer—seemingly at random, and often in the early morning hours. Last month, Trump took to his preferred communications platform to disparage the high price of the Lockheed Martin F-35 Joint Strike Fighter, as well as criticize Boeing over the rumored cost of the next Air Force One program.

Savaging American automakers over their claimed production was one of Trump’s go-to tactics during the contentious presidential campaign last year, as part of his blue collar-friendly war on the North American Free Trade Agreement and similar trade arrangements. He attacked Ford for its decision to move small car production to Mexico, claiming in the second presidential debate that it would result in “thousands of jobs leaving Michigan, leaving Ohio.” But asthe carmaker—among many, many others—pointed out, Ford’s decision will not result in any American job losses, as the factories currently tasked with building those small cars will be switching over to more profitable sport-utility vehicles.