The latest in a series of shake-ups before the company’s major event at CES next week. 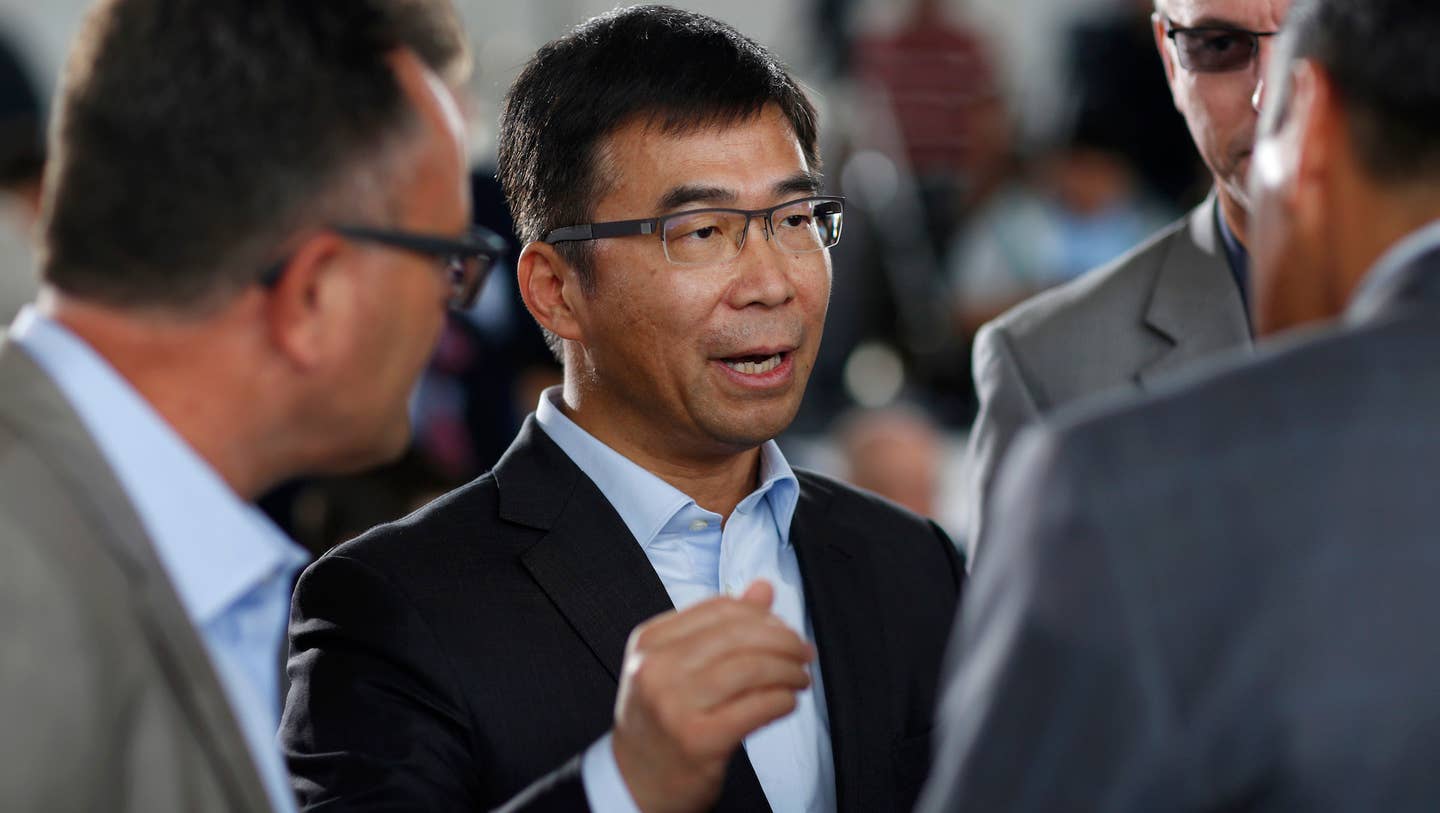 "Global CEO" of Faraday Future and high-ranking executive of LeEco, Ding Lei, has left his positions at both companies, The Verge reported. The departure comes less than a week before FF's major press event at the Consumer Electronics Show in Las Vegas.

Ding, a key investor in the electric car company, came aboard LeEco in 2015 to lead LeSupercar after leaving his position as vice president at the Shanghai Automotive Industry Corporation. Though FF spent the past two years without an official CEO, Ding helped lead the car company from within LeEco. The former FF head was also at the top of LeEco's LeSee self-driving car.

The Verge reported that there are rumors Ding could jump to Chinese electric car company NextEV, but it currently unclear if that will happen and what his position might be there.

It's unclear what these happenings could mean for FF's press event next week.

FF has not issued an official statement on the executive's reported departure.