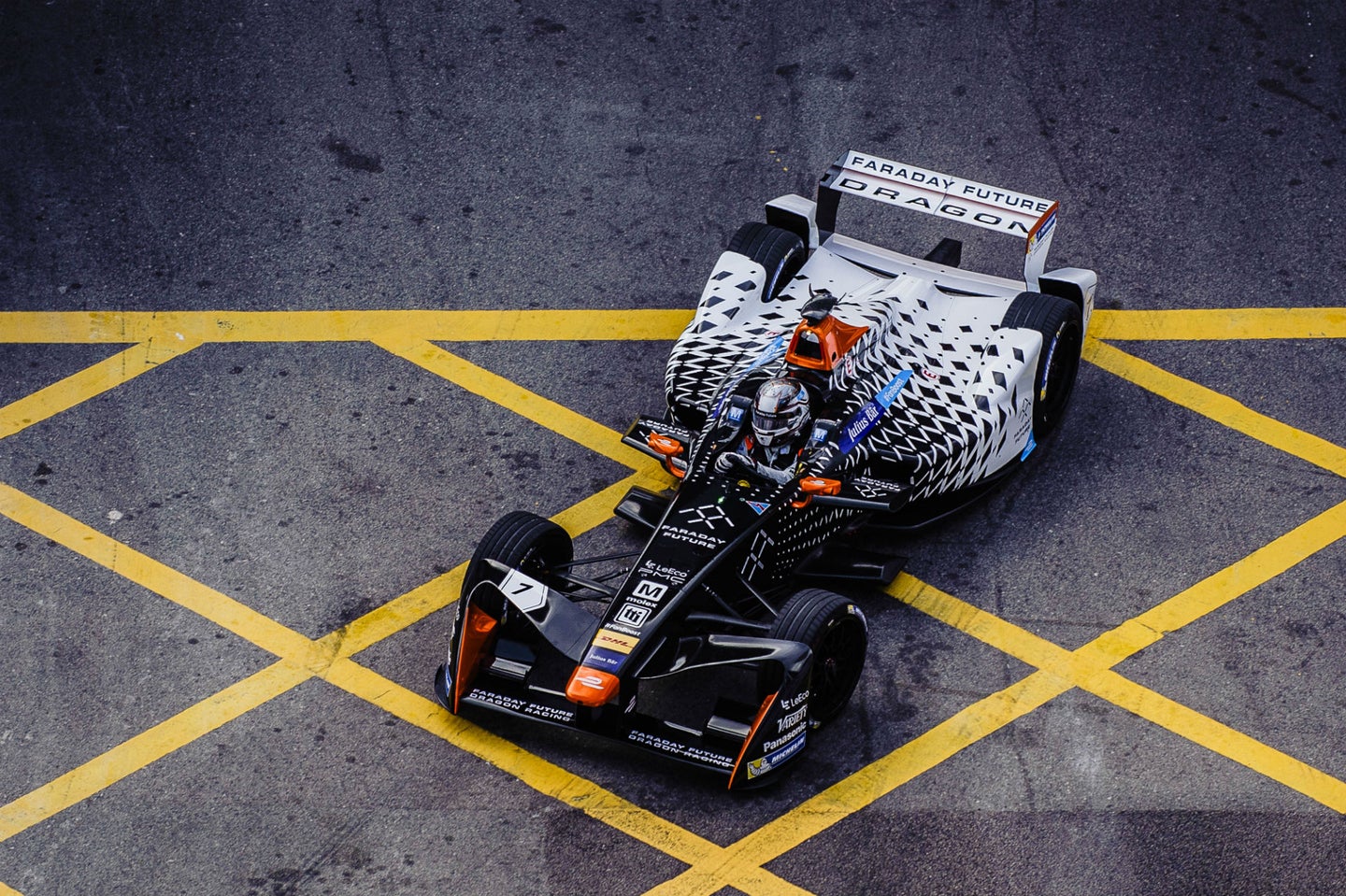 Faraday Future has been rolling with the punches of financial woes, most of which landed square in the startup's face when its major investor, LeEco, began to sink. The Chinese company reigned as a large stakeholder in the electric automaker, but after most of its funding was cut, Faraday has been forced to take things down a notch by cutting costs wherever possible. As The Verge reports, the manufacturer may soon be pulling out of Formula E to save money and offset the major losses suffered over recent months.

This comes after Faraday announced last month that its partnership with Dragon Racing would "not be affected" by LeEco's troubles. Anonymous sources said in the recent report that the company's four year contract with the team may soon be axed to salvage its hopes of building the FF 91 production car.

Keith Smout, the commercial director for Dragon Racing, said in an email to The Verge that the two were in "good standings", and will soon start discussions regarding Formula E's fourth season. However, according to Smout, this could be an interesting conversation, stating "Where there is smoke there is fire."

Faraday Future denies that there will be an issue with the two, as they told The Verge, "There have been no business decisions made on whether to pull out [of Formula E]. On our end, and on [team owner Jay] Penske’s end as well, the contract is in good standing, and both parties are honoring all their obligations within the contract.”

The project is an especially costly venture for the duo with each car being priced at nearly $350,000, according to Electrek. Dragon Racing uses four cars per race, and with employee costs figured in, it's pushing their budget into the millions without question.

The costs of Formula E will only be going up from here as plans for major season five revisions are under construction. A totally new platform will be unveiled, and with manufacturers like Mercedes Benz, Audi, BMW, and Porsche joining in, competition will largely be left to those who spend the most.