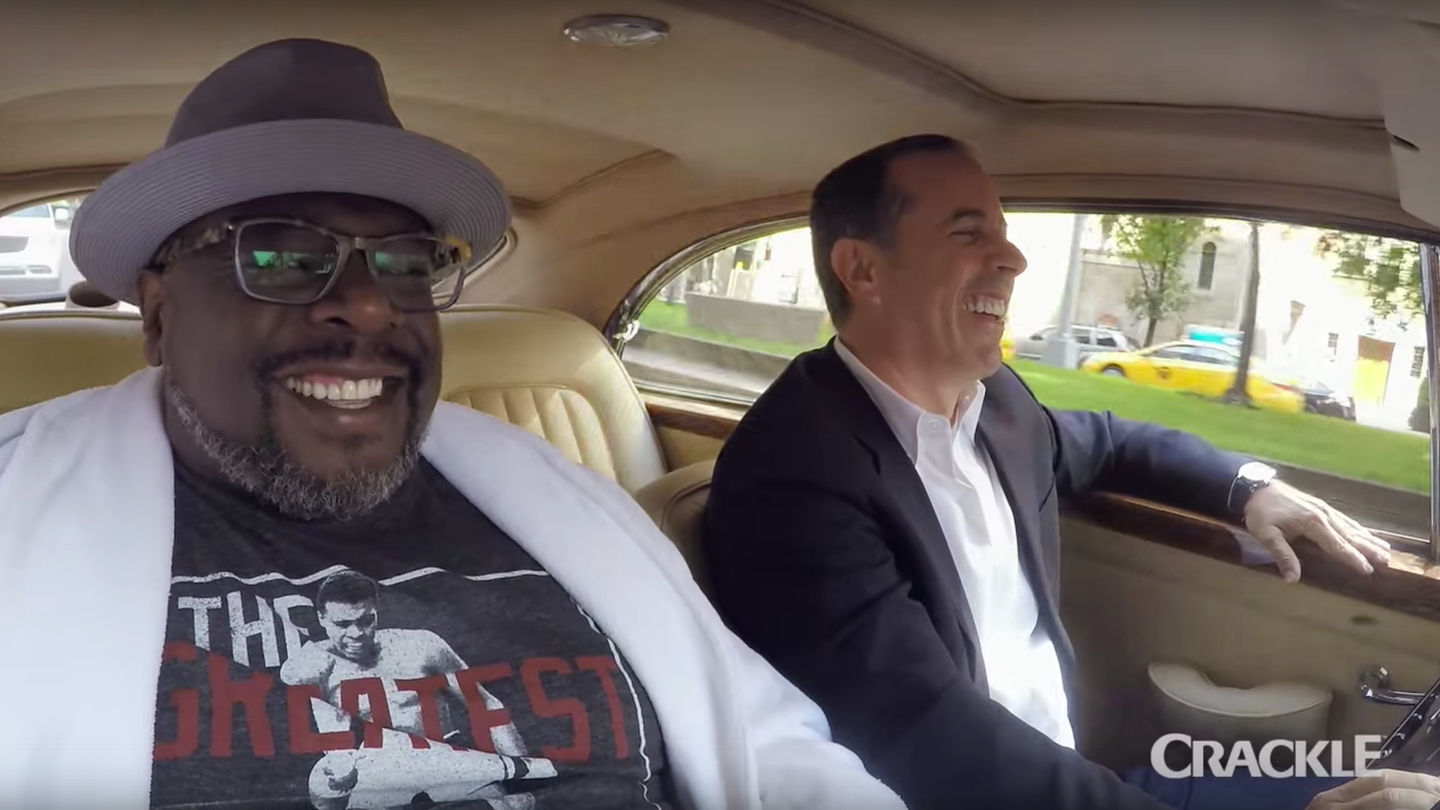 In every episode of Jerry Seinfeld's series Comedians in Cars Getting Coffee, the audience gets to see three great things come together—caffeine consumption, beautiful cars, and hilarious comedians. From the looks of this trailer, the ninth season of the online video series will continue to feature just that.

The trailer, uploaded to the Crackle YouTube channel Tuesday, shows the cars and the people we should expect to see in the upcoming season.

As for the people, we spotted Christoph Waltz, Kristen Wiig, Norm Macdonald, Bob Einstein, Cedric the Entertainer, and Lewis Black—a solid group of funny people we would be quite delighted to spend an afternoon with, either in classic cars or at a cafe table.

As for the true stars of the show? It looks like there's a Porsche 356, a BMW 507, a Cadillac Eldorado, a Volvo Amazon, and the brand-new Acura NSX, which seems at first blush like a slightly out-of-character choice for the show. We're guessing the presence of that new Japanese sports car probably has something to do with Acura's partnership with the video series—but it could just be that Seinfeld loves his new Acura supercars.

Oh, and in addition to just getting coffee or driving around in a car, we also eyed the making of what looked to be a solid hero sandwich. Also...a trip in a a pedal boat, apparently? Kind of random.

The first episode drops on January 5 on Crackle, with episodes roll out weekly following that season premiere. You can bet we'll be watching.

Check out the trailer below: