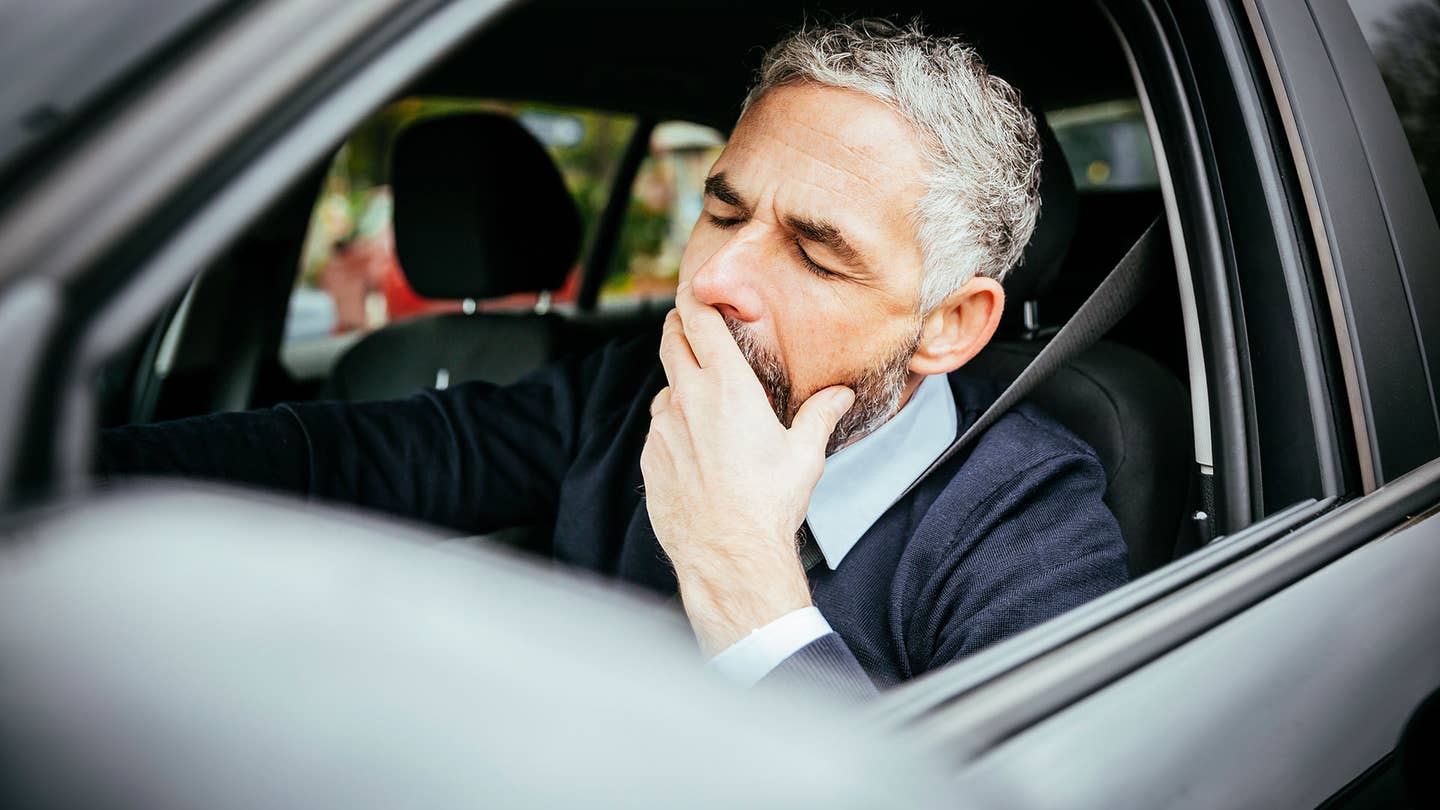 If you’re planning on waking up early later this month to get a jump on your holiday road trips, make sure you hit the hay equally early the night before. According to a new study by AAA, missing one to two hours of sleep per night doubles your risk of a crash while driving—for the next 24 hours after your abbreviated night’s sleep.

And the more sleep you miss, the greater your chances for an accident, the study found. Drivers who only had four to five hours of sleep crashed at 4.3 times the rate of drivers who grabbed the recommended seven-plus hours of shut-eye, while those who’d slept for less than four hours were 11 times more likely to crash. (Those who got between six and seven hours of sleep are at 1.3 times the crash risk.)

That puts drowsy driving at the same level of risk as driving after knocking back a few beers, the AAA says.

“Our new research shows that a driver who has slept for less than five hours has a crash risk comparable to someone driving drunk, ” AAA Foundation for Traffic Safety executive director Dr. David Yang said in a statement. The National Highway Traffic Safety Administration puts the risk of driving at a 0.08 percent blood alcohol level at 3.98 times the risk for a sober driver, according to a 2015 research note.

This isn’t an empty warning. As AAA points out, according to the Centers for Disease Control and Prevention, 35 percent of American drivers are driving on less than the recommendation of seven-plus daily hours of sleep. A previous study by the motor club’s research division found that more than one-fifth of fatal car crashes in the U.S. involved drowsiness. Considering motor vehicle crashes are one of the leading causes of accidental death in America—we’re on track for around 35,000 motor vehicle traffic fatalities this year—all those hours of missed sleep are adding up to a serious death toll.

So before you hit the road home for Christmahannukwanzaa this year, make sure you catch at least seven hours’ sleep. If not for your sake...than for the rest of us.