Many more electric charging stations will be popping up across America in the next few years. 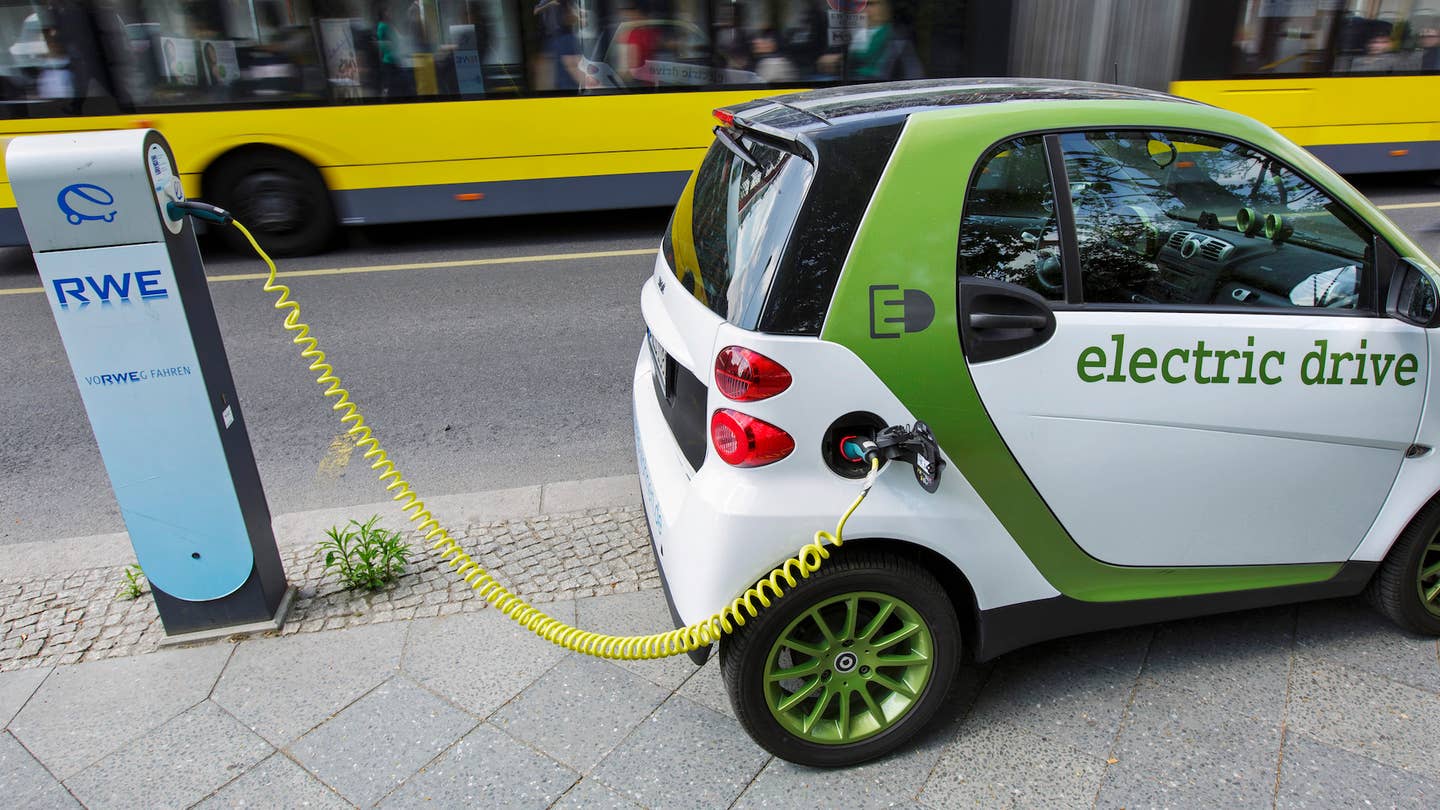 The White House announced a plan Thursday to bring an abundance of new electric car chargers to major traffic corridors across America beginning in 2017. The initiative is a push to make long-distance electric car travel more popular amongst Americans by making it more convenient.

The U.S. Department of Transportation has arranged 48 different routes across the country it intends to turn into “electric vehicle charging corridors.” The routes currently add up to 25,000 miles of road in 35 different states and the District of Columbia.

By adding in thousands of new electric chargers to the existing network of EV infrastructure, the initiative will seek to place plug-in spots about every 50 miles apart on the corridors, in order to make charging more convenient for electric vehicles. The charging stations will be under the care of the Federal Highway Administration.

The initiative was put together with help from automakers like Nissan, General Motors, and BMW, as well and utility companies such as Southern California Edison and Pacific Gas & Electric.

24 state and local governments are also getting in on the EV push. Those municipalities and states have agreed to work toward adding electric cars, other zero-emission cars, and plug-in hybrids, to their fleets. This comes part of the plan to put 2,500 new electric cars on the road for official government use in 2017.

These initiatives come in the wake of The White House's move to open up $4.5 billion in loan guarantees in July in order to push the fight for improved electric mobility forward.

As The Verge notes, there are currently more than 16,000 charging stations active across America, but it can often prove difficult for EV drivers to find one when they actually need it. Hopefully, this new move will help improve that.

You can read the full White House release here.