And that’s just in the 10 states that use California’s emissions guidelines. 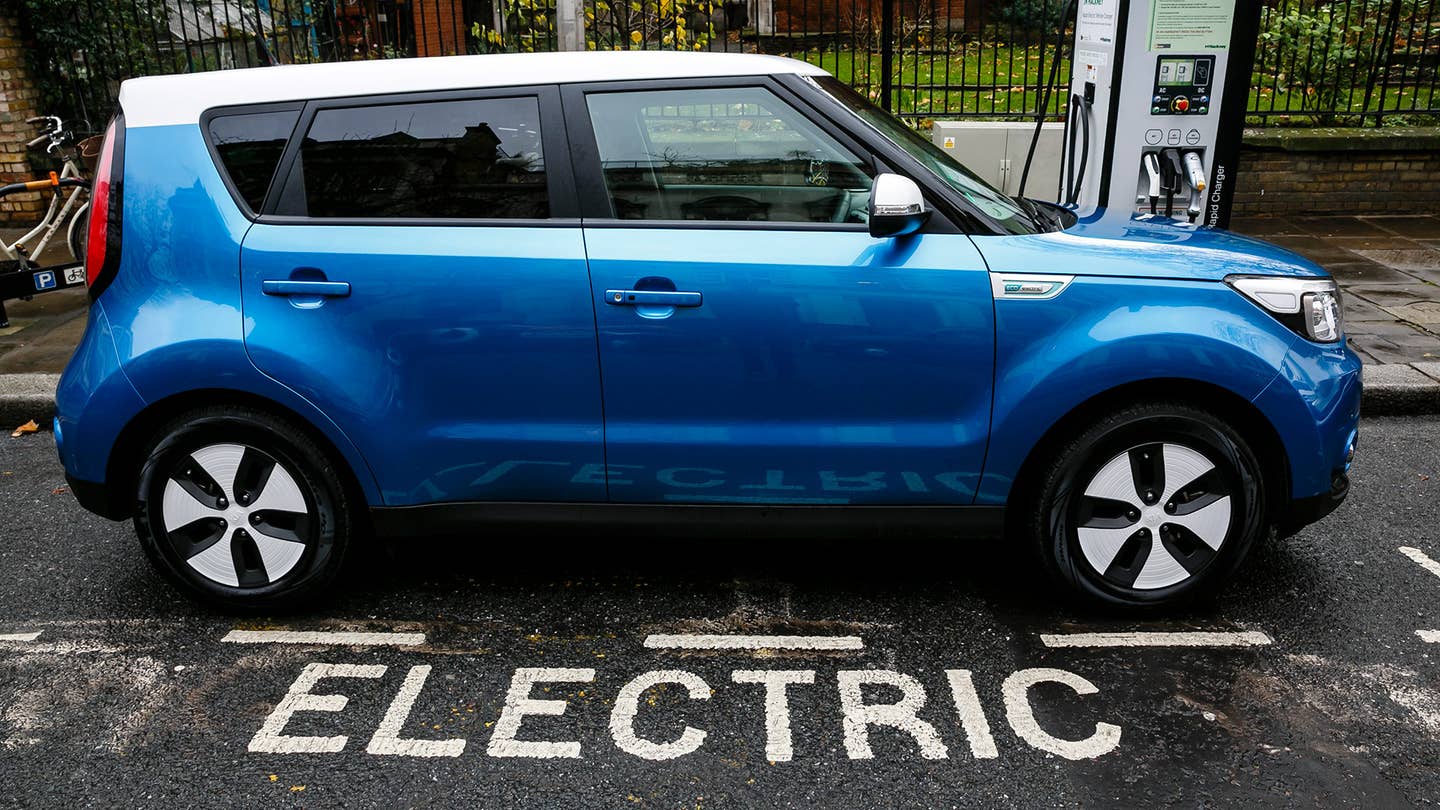 As if there weren’t enough factors pushing us towards a full-throated embrace of electric cars in the decades to come, here’s another reason: Switching to EVs could save America tens of billions of dollars a year in costs associated with health care and climate disruption, according to a new study by the American Lung Association of California.

In the study, the ALA found that pollution from passenger vehicles in 2015 amounted to $37 billion in combined health and climate damage in California and the other nine states that have adopted the state’s stringent vehicle emissions standards. (Those 10 states account for about 27 percent of the U.S. population, for what it’s worth.)

In spite of what all those stories about the growing threat of climate change might have you think, the lion’s share of those costs—$24 billion—come from health effects. For the purposes of the study, that number is derived from the monetization of a combination of roughly 2,850 premature deaths and hundreds of thousands of medical visits and lost work days due to asthma and other respiratory-related illness.

But if passenger vehicles in those states have largely switched over to electric cars andfuel-cell vehicles by the year 2050, the reduction in emissions could bring those total costs down to $16 billion a year. That massive figure comes under the study’s assumption that 65 percent of all cars on the road by 2050 will be zero-emissions vehicles, and that ZEVs will account for all of the new car sales in those states. Under that scenario, premature deaths due to vehicle pollution would reportedly drop by a whopping 87 percent.

Almost all those savings against the 2015 figure, the report claims, would come on the health care side of the equation—but that’s not to suggest that there won’t be any benefits for the Earth. By applying what it describes as “the social cost of carbon” to the carbon dioxide emissions generated by passenger vehicles, the study claims that by moving towards the aforementioned levels of EV adoption, the climate benefits would amount to $12.8 billion a year savings, compared with no change.

Granted, when it comes to predicting the future, data analysts can massage the numbers almost limitlessly in order to reach a desired goal. But even if you quibble with the numbers,  the broader point of the study remains: Switching the nation’s drivers from internal-combustion cars and trucks to electric vehicles means less pollution flowing out of tailpipes, and less exhaust gas is better for everyone.

And considering both carmakers and countries are already planning on pushing hard for electric vehicles well before the middle of the century, the idea of 65 percent of the vehicles in America come 2050 being powered by electrons doesn’t seem as unlikely as it did only a few years ago.