The airbag-related issue has been tied to one death so far.

By Will Sabel Courtney September 9, 2016 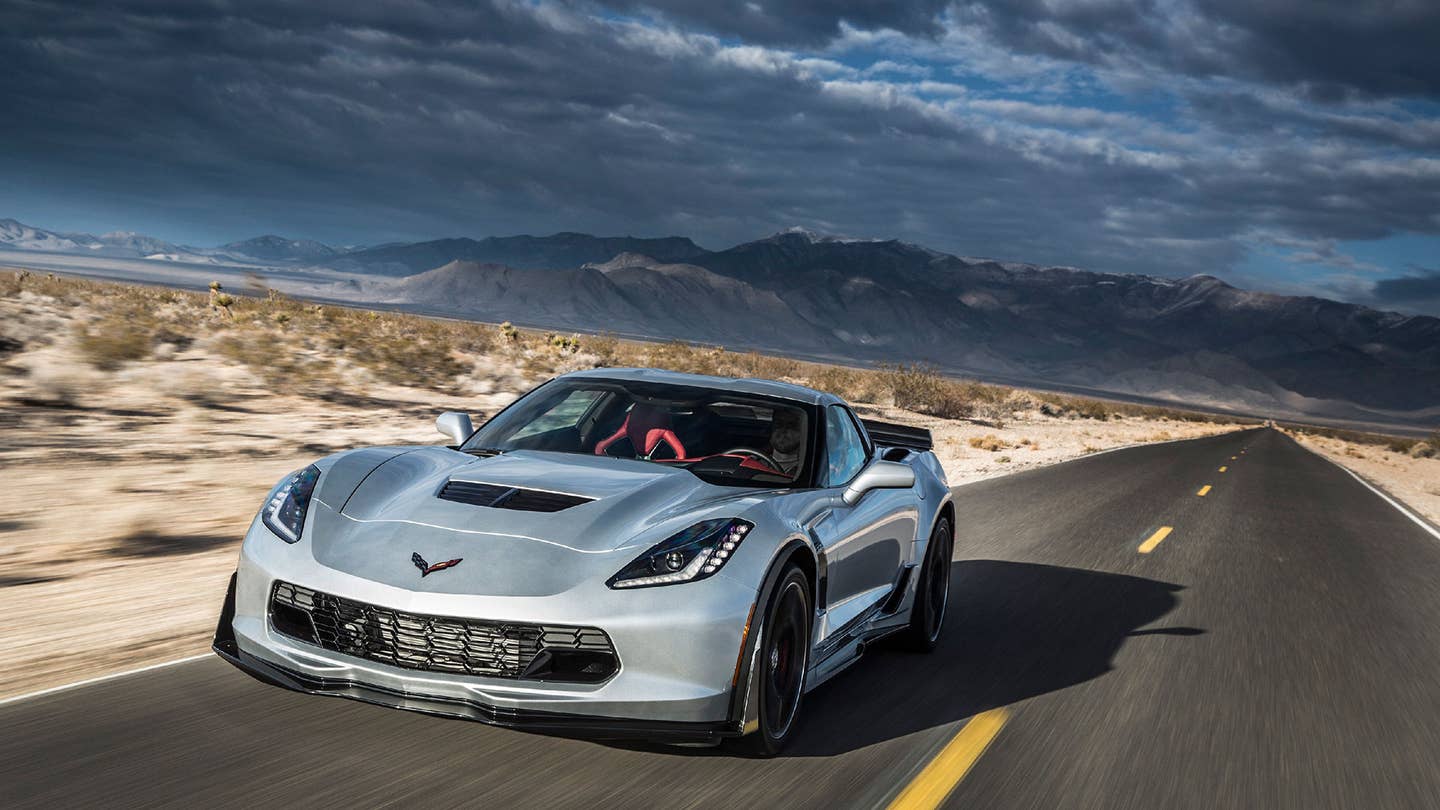 Better to be safe than sorry. General Motors is recalling more than 4 million vehicles across the globe over a software defect that can prevent the airbags from deploying in the event of a crash, the company announced Friday. The defect has been connected to at least one death and three injuries.

The recall affects a wide variety of cars, trucks, and sport-utility vehicles from model years 2014 through 2017, including such enthusiast favorites as the Chevrolet Corvette and the Chevy SS.

Out of 4.28 million vehicles being recalled worldwide, 3.6 million of them are located in the United States. GM will contact owners of the afflicted vehicles to inform them they need to visit the dealership, where employees will update the software free of charge. Concerned owners can also check their VINs against a list of affected vehicles on both the GM and National Highway Transportation Safety Administration websites.

The software defect, which is located in the sensing and diagnostic module (SDM) that controls the deployment of the airbags and seatbelt pretensioners, can cause those safety features to fail in rare circumstances where the system erroneously kicks into test mode. The flaw came to light after a May accident where a 2014 Chevrolet Silverado crashed without its airbags deploying, according to the Los Angeles Times; that incident prompted GM and supplier Delphi to test the SDMs, which in turn led the carmaker to issue a recall.

In the U.S., GM's recall affects selected examples of the following models: