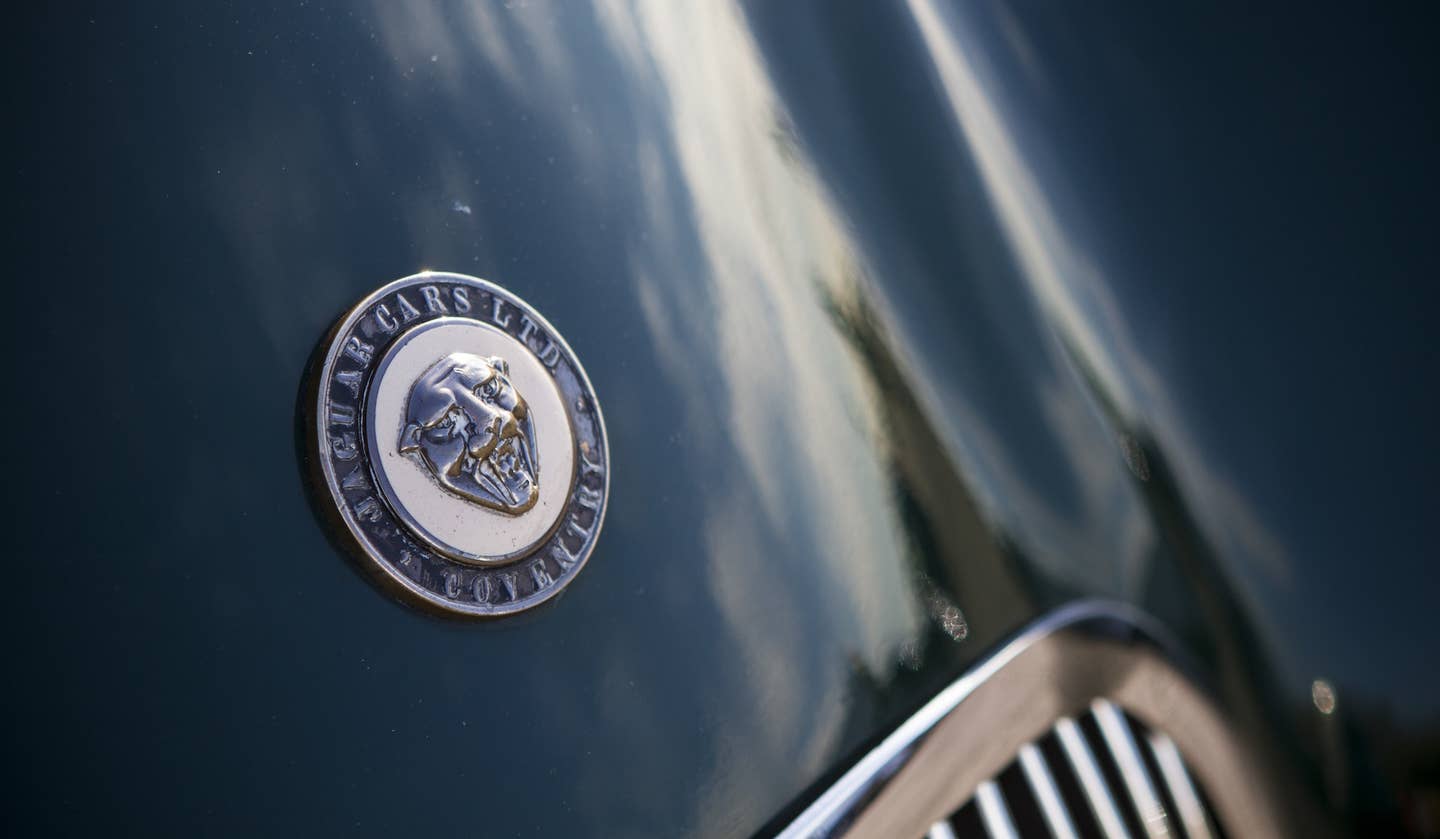 Classic Motor Cars Ltd. just might be the world’s finest Jaguar restoration firm. Since opening in 1993, the shop, which is located just outside Bridgnorth in Shropshire, England, has put hands on everything from E-types and XJ12s to full blown racecars. When Jaguar design chief Ian Callum wanted to restore and modify his Mk2, this is where he brought it. The company turned over some $8 million last year, but its co-founder, Peter Neaumark, 67, had been thinking about restructuring management for months.

“We looked at the options including a sales and thought would a new owner treat it correctly,” he says. “I don’t think they would.”

So, instead, Neaumark took a different route: He gave the company to his workers.

"If I keel over tomorrow—which I'm not planning to, but you never know—then it was important to me that this business had a good home and I can't think of a better set of owners than the employees themselves," he tells the BBC.

Neaumark named himself head of a new employee ownership trust, and passed the company's chairman position to David Barzilay, a member of the public relations team. Now, the 60 staff members will vote on how to own, run, and receive profit dividends from the firm. They’ll pass on both restoration and business acumen to the next generation, too; CMC currently counts seven apprentices among in ranks.

About 300 companies in England use EOTs, including upmarket department store giant John Lewis, but this appears to be the first time the structure has ever been applied to a classic car outfit. It’s a neat story, and here’s the clincher: The employees’ representative on the trust board, Luke Martin, is a panel beater. Somehow, for a vintage Jaguar workshop in rural England, that just seems right.