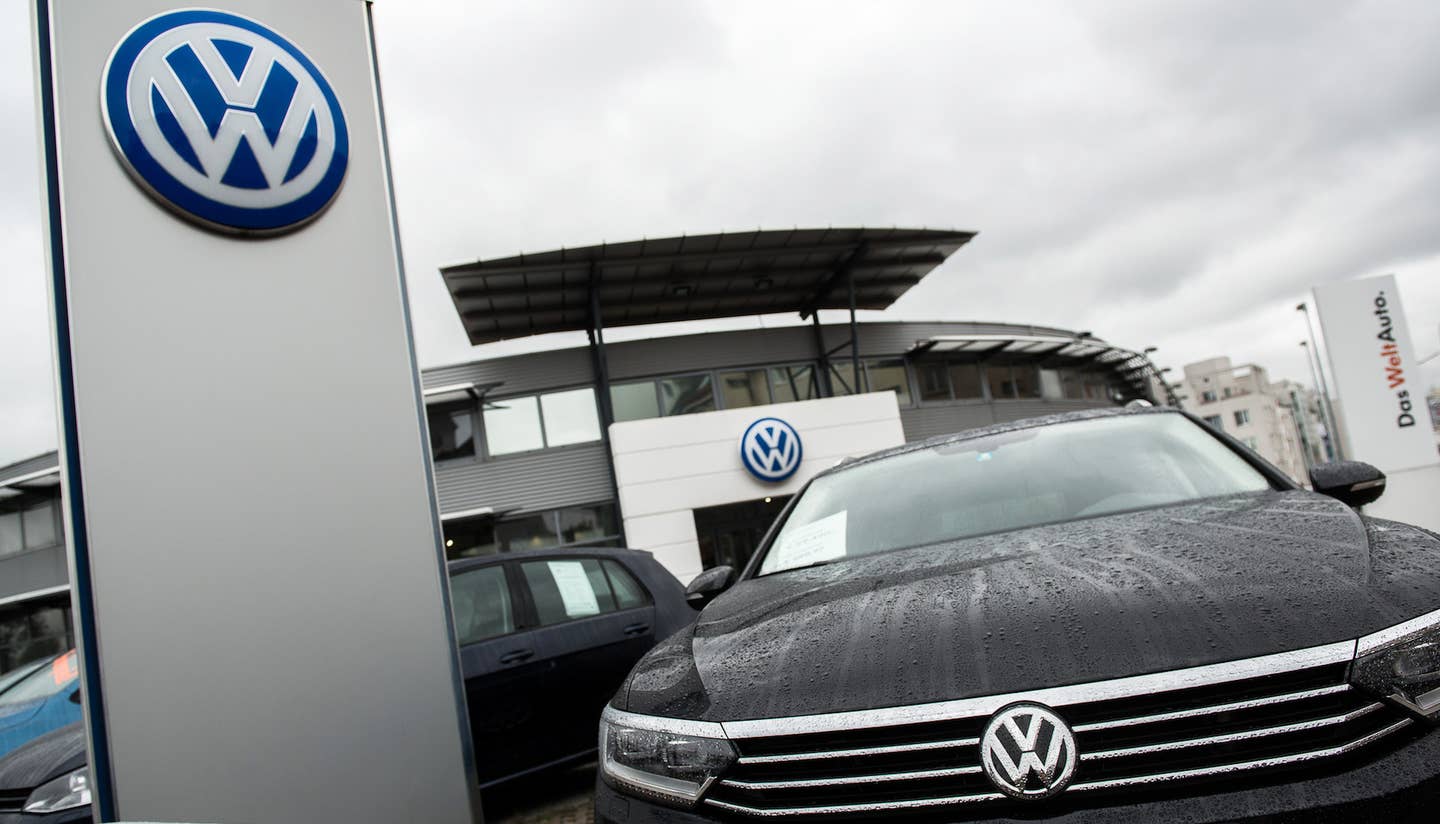 Following the awful mess of the Dieselgate scandal, Volkswagen says more models and cheaper prices will be coming in an attempt to help save both its sales and its reputation, according to a new report.

Alan Brown, chairman of VW’s U.S. dealer council tells Bloomberg that VW "is looking at this with a volume mindset,” and plans on doing whatever it can to bring more sales in. For now, those strategies primarily involve lowering retail prices and expanding the carmaker's model range, Bloomberg reports.

Gaining market share and boosting sakes has long been a goal for the embattled German carmaker, especially in the United States—but it has largely remained out of reach. In 2007, long before anyone outside the company could have predicted the recent scandals, VW's former CEO Martin Winterkorn set a goal of selling 800,000 cars a year in the U.S. by 2018. Last year, though, VW sold just 349,440 cars here.

Part of the major strategy switch and model range expansion will come from a change of focus from diesel cars to electric vehicles. As The Drive has previously reported, VW is working on three new electric car platforms and has set a goal of selling three million electric cars by 2025. VW's North America head, Hinrich Woebcken, has said VW intends on selling a handful of electric cars in America starting in 2020 and that the automaker also intends to build some of those EVs in America. Previously, Woebcken has spoken about how he hopes that in the future VW "is not seen as a niche player anymore."

Among the future models expected to arrive in the near future are an electric Golf-sized compact with around 300 miles of range that will reportedly be able to charge in 15 minutes, and a midsized crossover SUV like the CrossBlue concept first seen in 2013.

Last week, VW reached a settlement that aims to help 650 of its dealers with the loss of revenue they may have experienced following the Dieselgate scandal. That agreement came after an ongoing stop-sale order of 11 months and counting, which prevents dealers from selling the 12,000 diesel cars that sit unsold on their lots. In July, VW's sales dropped by nearly 14 percent, according to Autodata Corp.