The amount of money involved remains confidential for now. 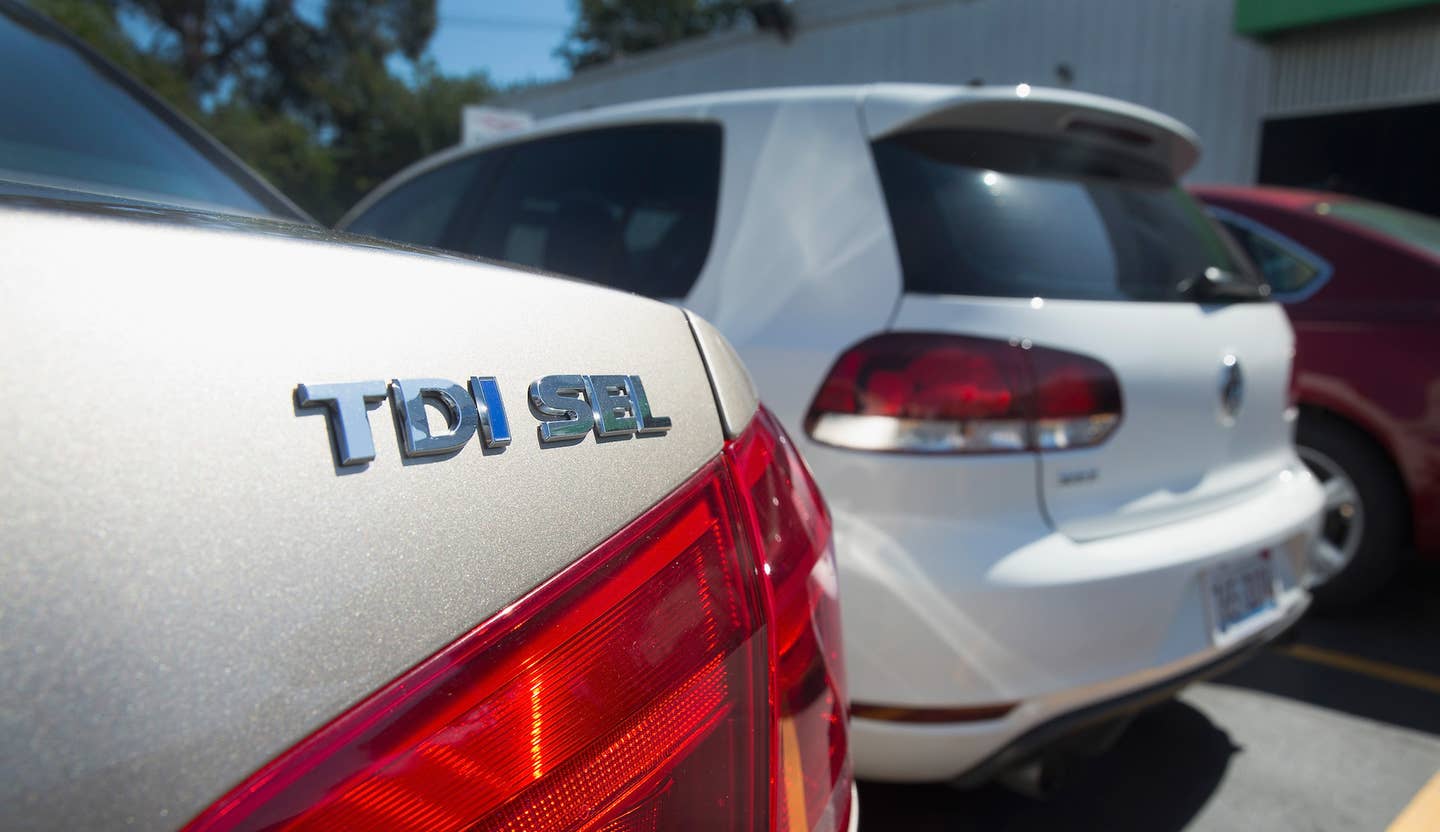 Following 11 months of operating under a stop-sale order that prevented dealerships across America from selling the diesel VWs sitting on their lots, Volkswagen and its dealers agreed to a settlement Thursday designed to deal with the monetary hit many VW sellers took after the scandal blew up in 2015.

VW agreed to pay dealers and provide "other financial benefits" to the 650 dealers that were affected during 2015's Dieselgate scandal. The exact amount of money being paid out in the settlement was not revealed, however.

The settlement is supposed to make good on any loss of value the dealerships may have experienced following the scandal, or any that might come in the future, the automaker said in a statement.

“We believe this agreement in principle with Volkswagen dealers is a very important step in our commitment to making things right for all our stakeholders in the United States,” said Hinrich J. Woebcken, CEO of VW North America. “Our dealers are our partners and we value their ongoing loyalty and passion for the Volkswagen brand. This agreement, when finalized, will strengthen the foundation for our future together and further emphasize our commitment both to our partners and the U.S. market.”

Several specifics have yet to be completely ironed out in this settlement. The automaker believes everything will be set in stone by the end of September. Once everything is confirmed, the settlement still needs to be approved by the courts.

“Now that there is a path forward for dealers, they can continue to work proactively to take great care of their customers, who are also VW customers,” Steve Berman, a managing partner of the group representing the affected dealers, said.

As of July, 12,000 diesel VWs were still sitting unsold and unsellable on lots across America, the Wall Street Journal reports.