Adding support to the idea that Honda has more sports cars up its sleeve. 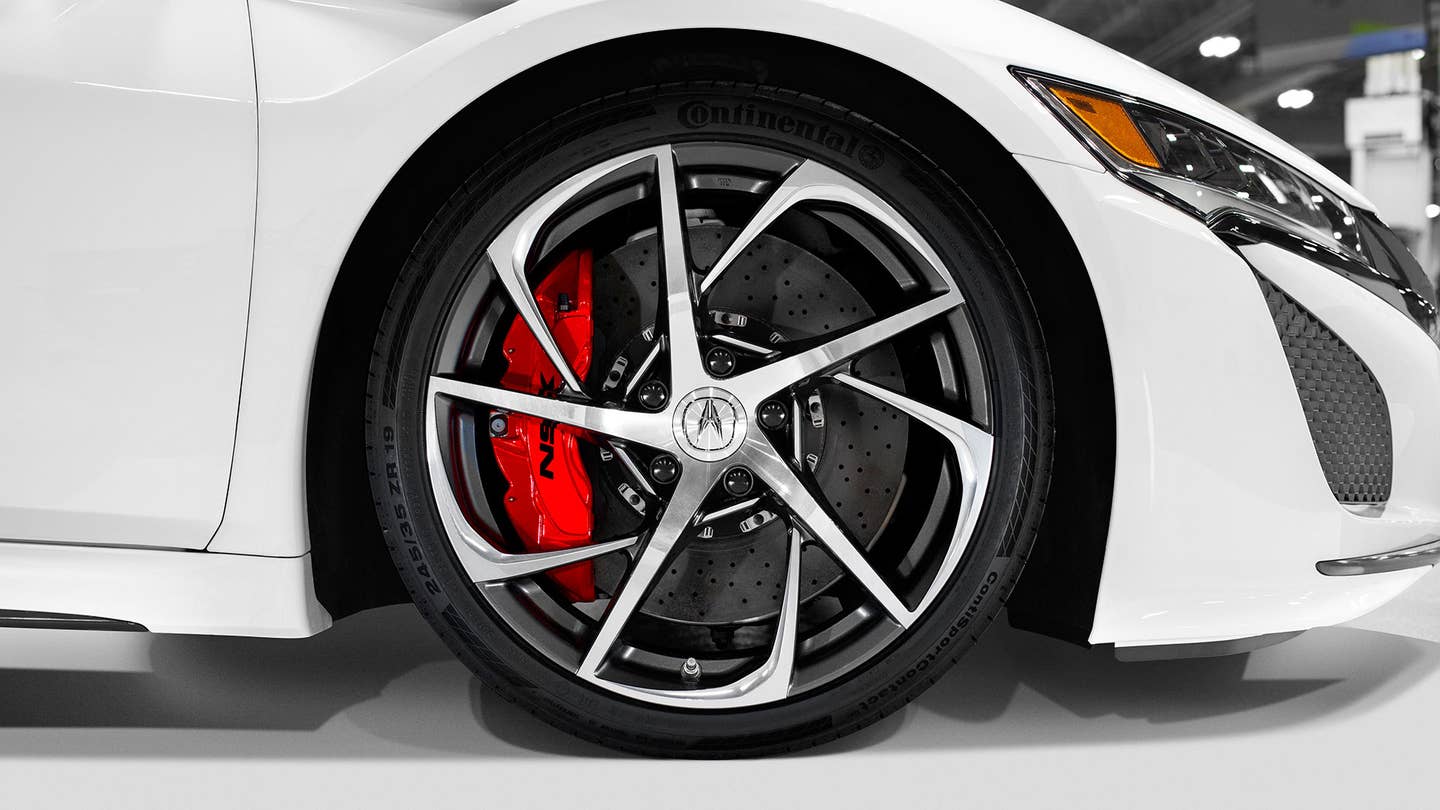 Honda's long-rumored small sports car may finally have a moniker. Last month, Honda filed a trademark for the name "ZSX"—which, for obvious reasons, has launched a wave of speculation amongst car enthusiasts that the title could be bound for a baby NSX.

After all, Honda—more specifically, its Acura division—has been known to share the latter two letters in its three-letter sobriquets amongst a single category of product. The carmaker's SUVs all end in -DX, while the sedans all end in -LX. Considering the global goodwill the name NSX has cultivated over the last three decades, tapping -SX for future sports cars seems like an obvious choice.

A trademark or copyright filing in and of itself doesn't necessarily mean a company has plans to bring whatever it's locking down to market; consider Mercedes-Benz's bizarre four-door SLS AMG, Toyota's flying car, or 90-plus percent of the Apple rumors you've read. But this recent trademark, filed at the end of July with the European Union Intellectual Property Office, comes on the heels of numerous reports that Honda is working on a small sports car.

Honda's past may be filled with sports cars and sporty machines, but its present lineup is rather staid. Apart from the NSX, the sportiest model in the current Honda roster is the Civic Type R; beyond that, there's the Accord V6 Coupe, the Civic Si, and...well, that's pretty much it. And with the NSX costing around three times as much as the next-most expensive car in the Honda/Acura fleet, it's more of an outlier than an example of the carmaker's overall sportiness.

As for what form such a new Honda sports car might take, well, it's anybody's guess. A new report from French website Automoto suggests the ZSX will be a mid-engined hybrid built in addition to the new S2000 we reported on back in May; in such a scenario, the son-of-S2000 would take on the Toyobaru twins and the Mazda MX-5 Miata, while the ZSX would battle the reborn Toyota Supra a class or two up the ranks.

Automoto claims an insider says the new ZSX will be a mid-engined hybrid, much like its bigger brother, combining the Civic Type R's turbo I-4 with electric motors front and rear for a peak effective output of roughly 370 horsepower. The website also claims Honda will show the new sports car at the Detroit Auto Show next January, with production planned for 2018. Considering the delays that plagued the NSX, here's hoping Honda can stick to that schedule...assuming this is all true.