The Camaro ZL1 Is a Bargain Supercar and the Focus RS Gains 20 HP: The Evening Rush

Plus, a drone that follows you and Nike shorts for 45% off.

Spy shots of the 2018 Audi A7 have leaked and although the vehicle is camouflaged, it's apparent that the gorgeously sloped back that made the A7 so popular remains untouched. According to reports, the A7 will have the same two engine options currently offered: a supercharged 3.0L V6 and a twin-turbocharged 4.0L V8.

If you didn’t feel 350hp was enough for your 2016 Ford Focus RS, you can now get an extra 20hp from British tuner Mountune. Best of all, this tune is from the factory and under warranty. When all is said and done, the Mountune RS will have 370hp and 376lb-ft of torque.

Pricing has been announced for the 2017 Camaro ZL1 and it's reasonable, considering the horsepower. Starting at $62,135, the 650hp ZL1 barrels to 60mph in just 3.5 seconds and cruises through the quarter mile in 11.4 seconds. With numbers like that, it's a no-brainer.

No one wants a stalker—except when its a sweet drone recording your every move. The Staaker Auto-Follow Drone is a 50mph, weatherproof drone that can be programmed to follow you as you descend that mountain or backflip your dirtbike.

The rugged Under Control Tactical Pen incorporates a glass breaker and LED light to their pen for the ultimate tool for every day. Now you can escape a vehicle, defend yourself, and write all about it in one fell swoop.

Today’s beer pick takes us to Almanac Beer Company in San Fransisco, California. Founded in 2010, this “farm-to-barrel” brewery strongly believes in using locally-sourced fruits to bring awesome flavor to their beers. Like many new brewers, ABC started with two friends and a love for homebrewing. If you are able to get your hands on their beer, we recommend you try Tropical Platypus.

The more shorts you own, the less frequently you have to do laundry. Nike currently has dri-fit shorts on sale for 45 percent off. If laundry day is quickly approaching, order them now. 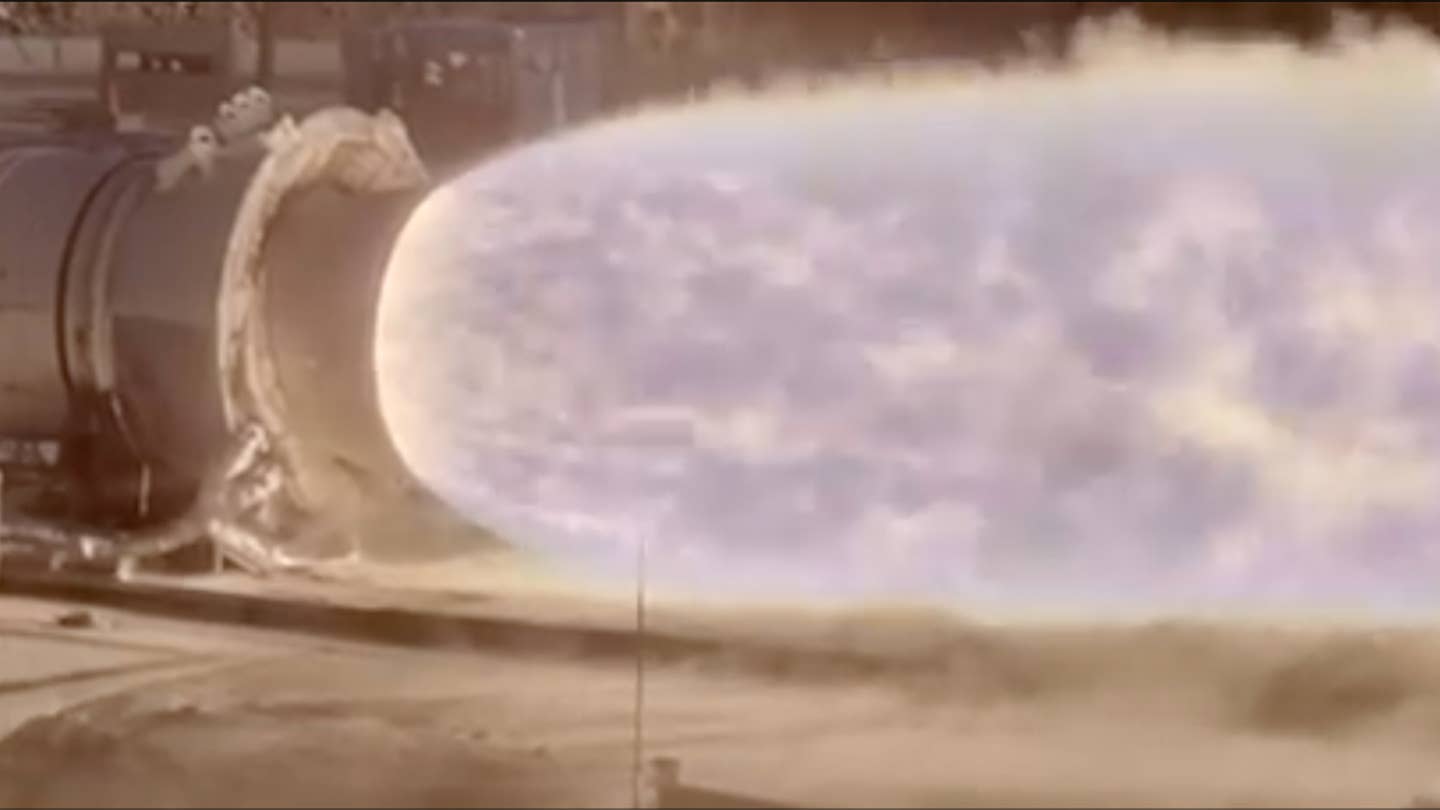 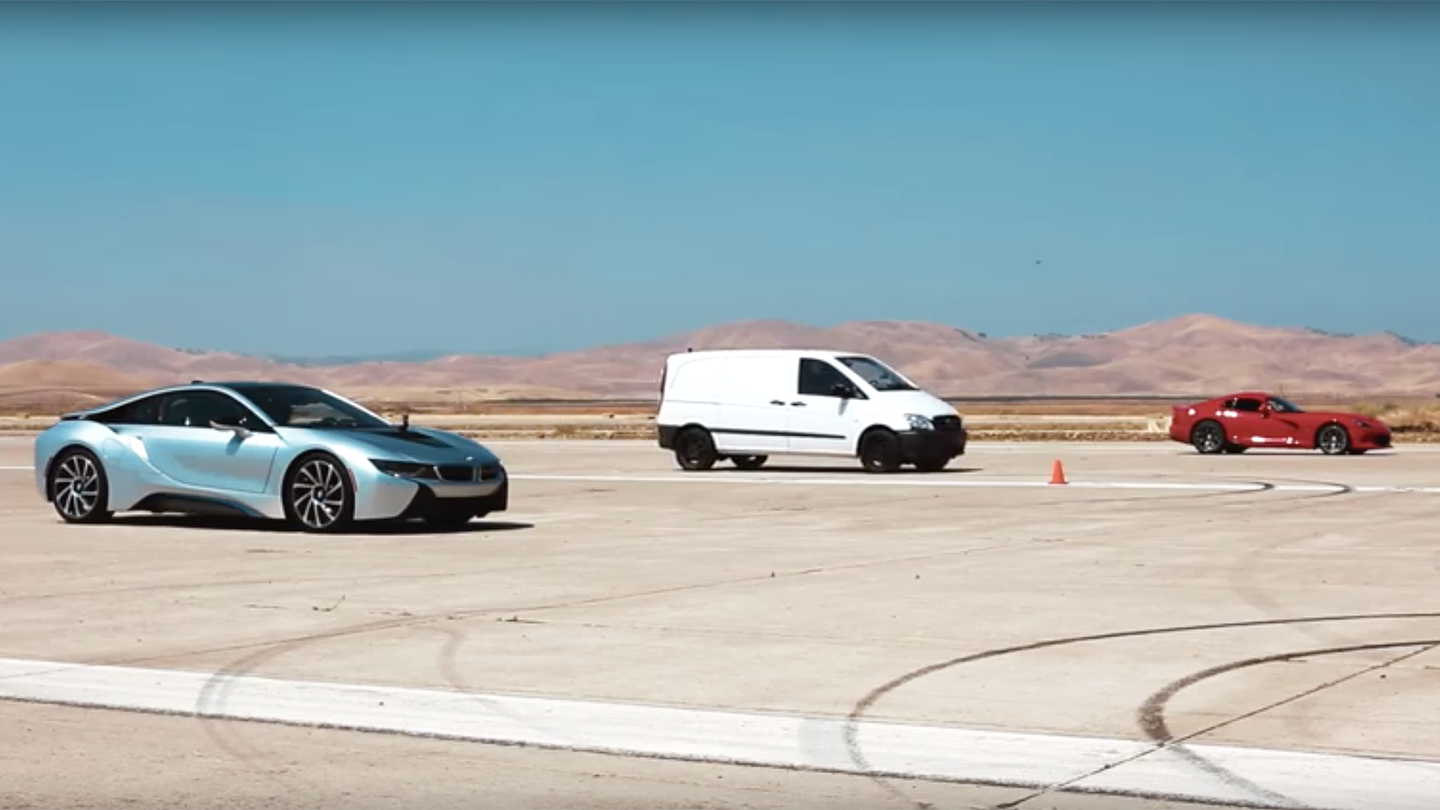 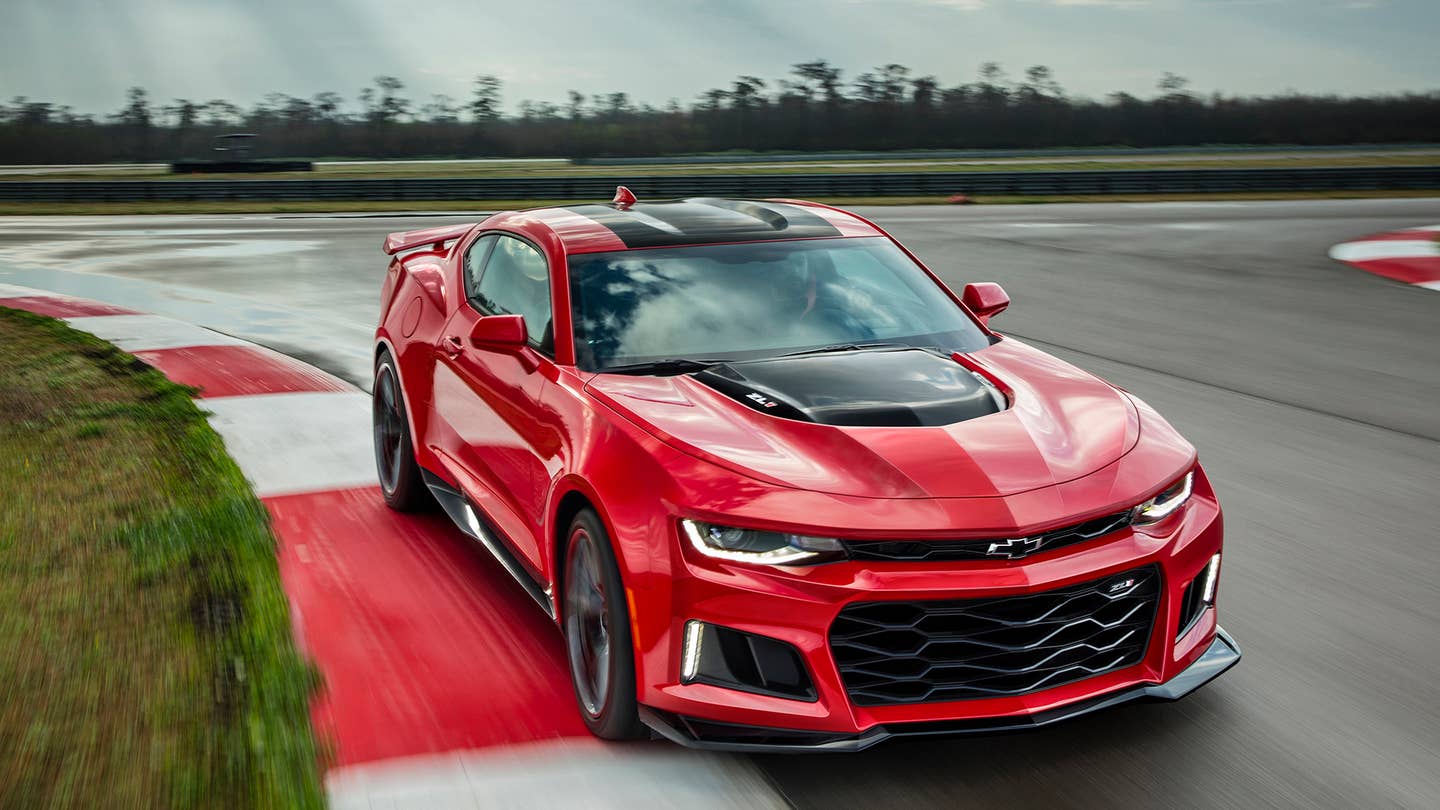 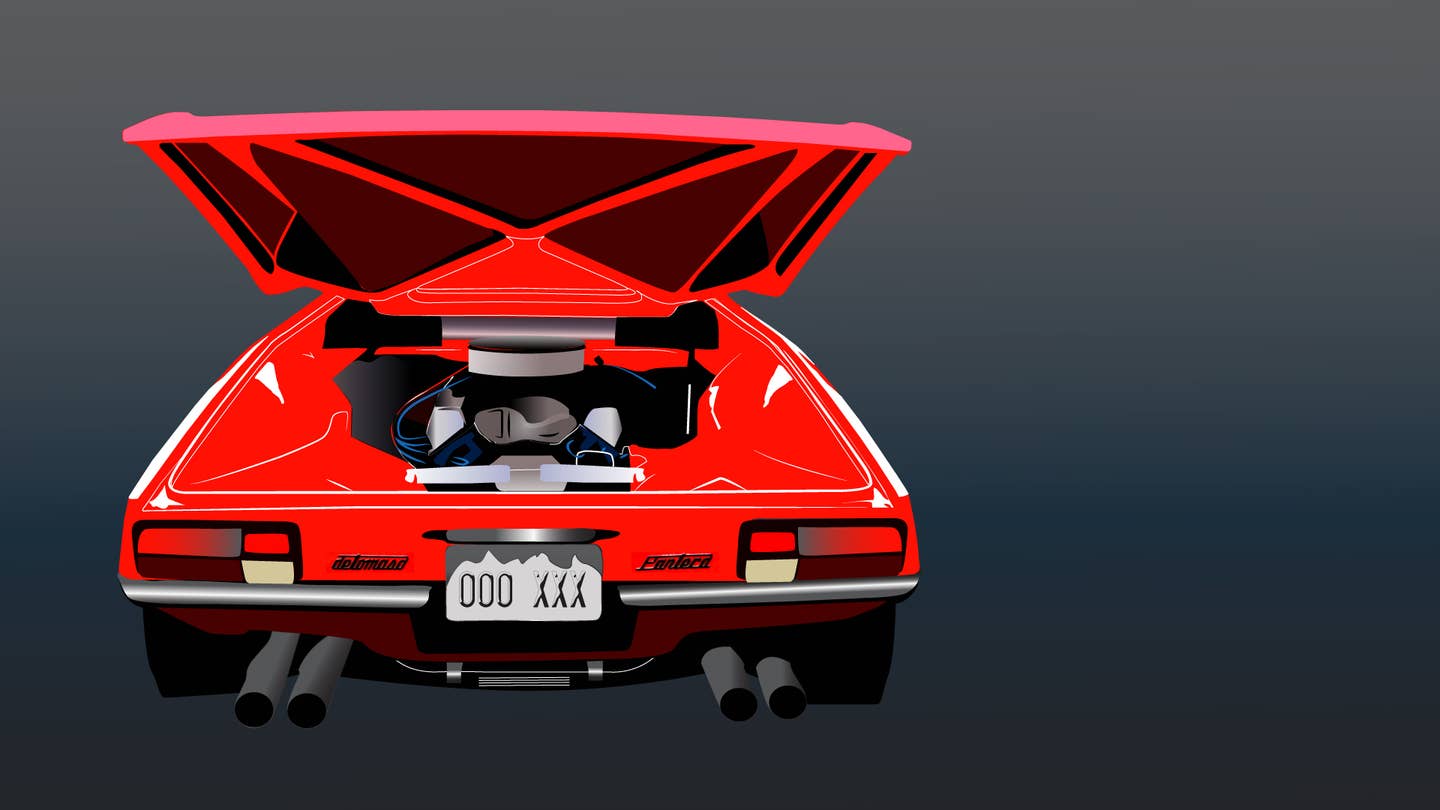 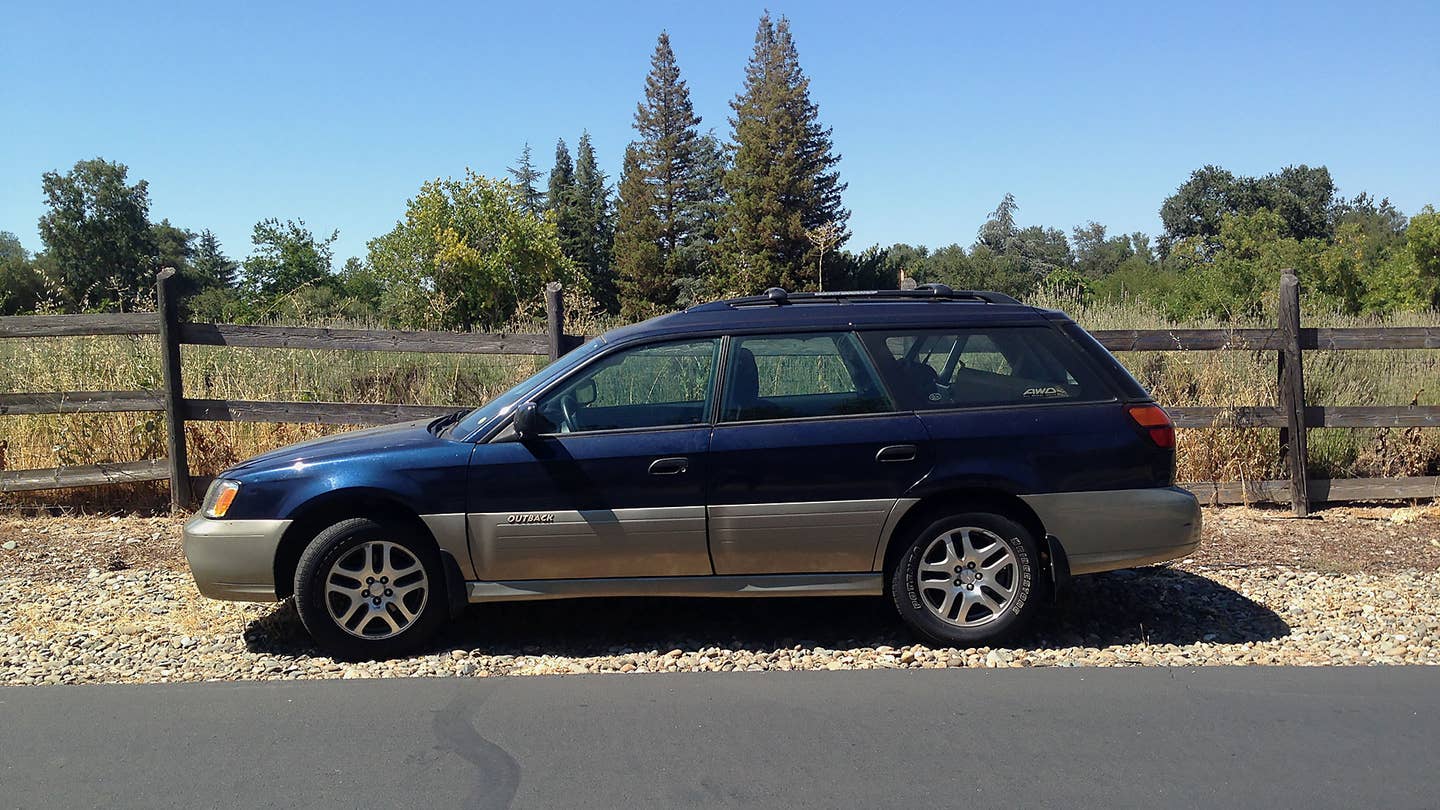 The Subaru Outback Is the Perfect Car

Don’t even try to argue this with me.