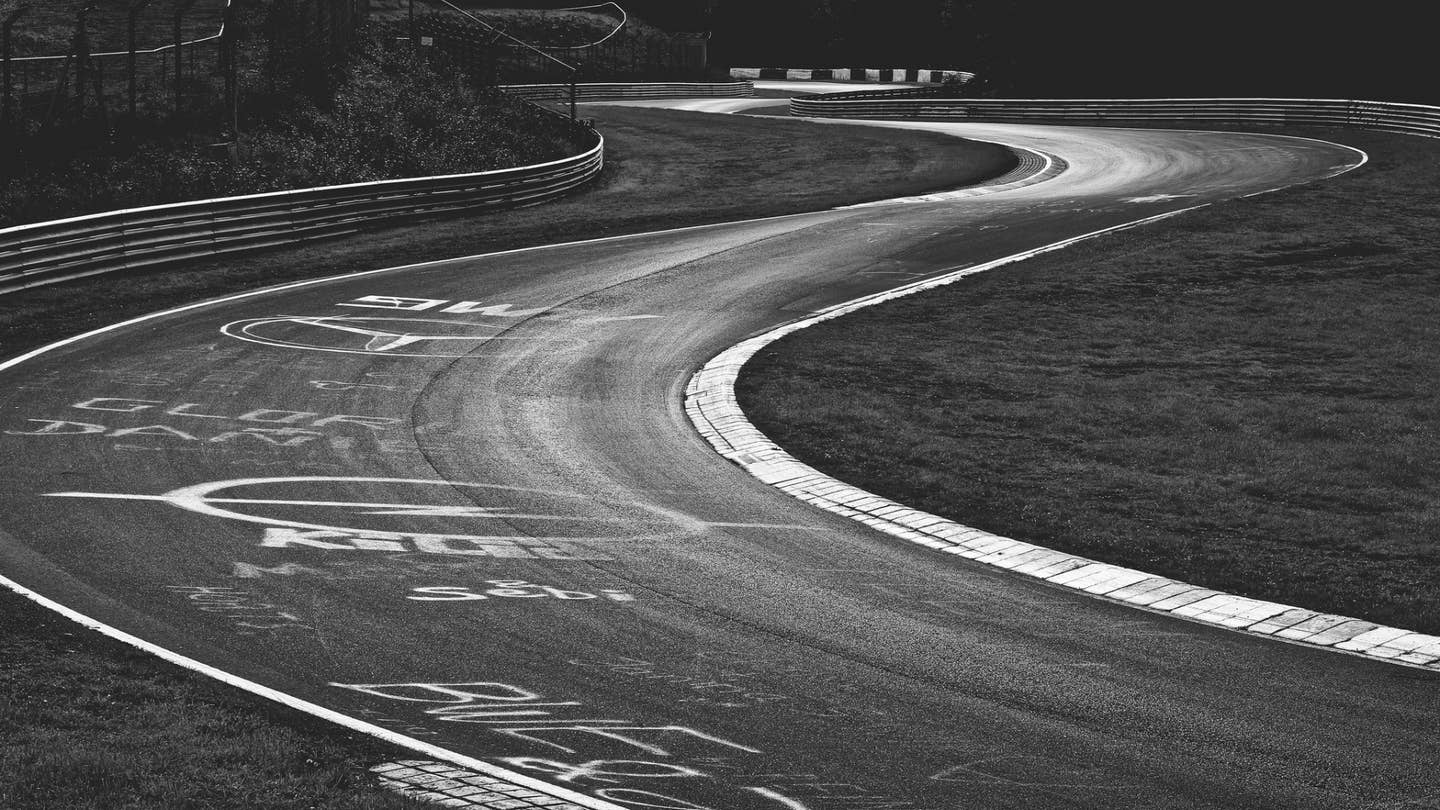 Two are dead and three remain in critical condition following a major crash at the Nürburgring on Saturday afternoon. The accident, first reported by regional news outlet Südwestrundfunk and confirmed by insider blog Bridge to Gantry, occurred during a touristenfahrten public lapping session at the Nordschleife circuit.

The deceased were driver and passenger in a red Honda Civic EG hatch, which lost control at high speed though the Kesselchen section, roughly seven miles from the starting line. It’s a particularly treacherous complex, especially in the rain, and video of the crash site captured by Südwestrundfunk appears to show a wet track surface. Two of those injured are track marshals, who’d pulled their Opel safety car onto the shoulder to attend to another minor accident. The third person injured, who reportedly went into shock, is presumably the driver of the car involved in the initial shunt.

The Nürburgring uses a network of solar-powered, radio-controlled caution lights to warn drivers about accidents ahead on the track. But the Nordschleife’s immense size means the gaps between these lights can span miles. To wit, Saturday’s accident occurred 1.2 miles past the nearest warning light. As the Bridge to Gantry post points out, tourist drivers have a nasty habit of heeding initially but then getting impatient, or simply not realizing that they need to remain at caution pace until the next light.

Assuming there was no technical malfunction, and the section lights were illuminated, the Civic shouldn't have been speeding. It's the sort of thing that makes marshalling a dangerous job, if often times a thankless one. Here's hoping both of the track workers pull through.