The push comes as the country looks to clean up transportation emissions. 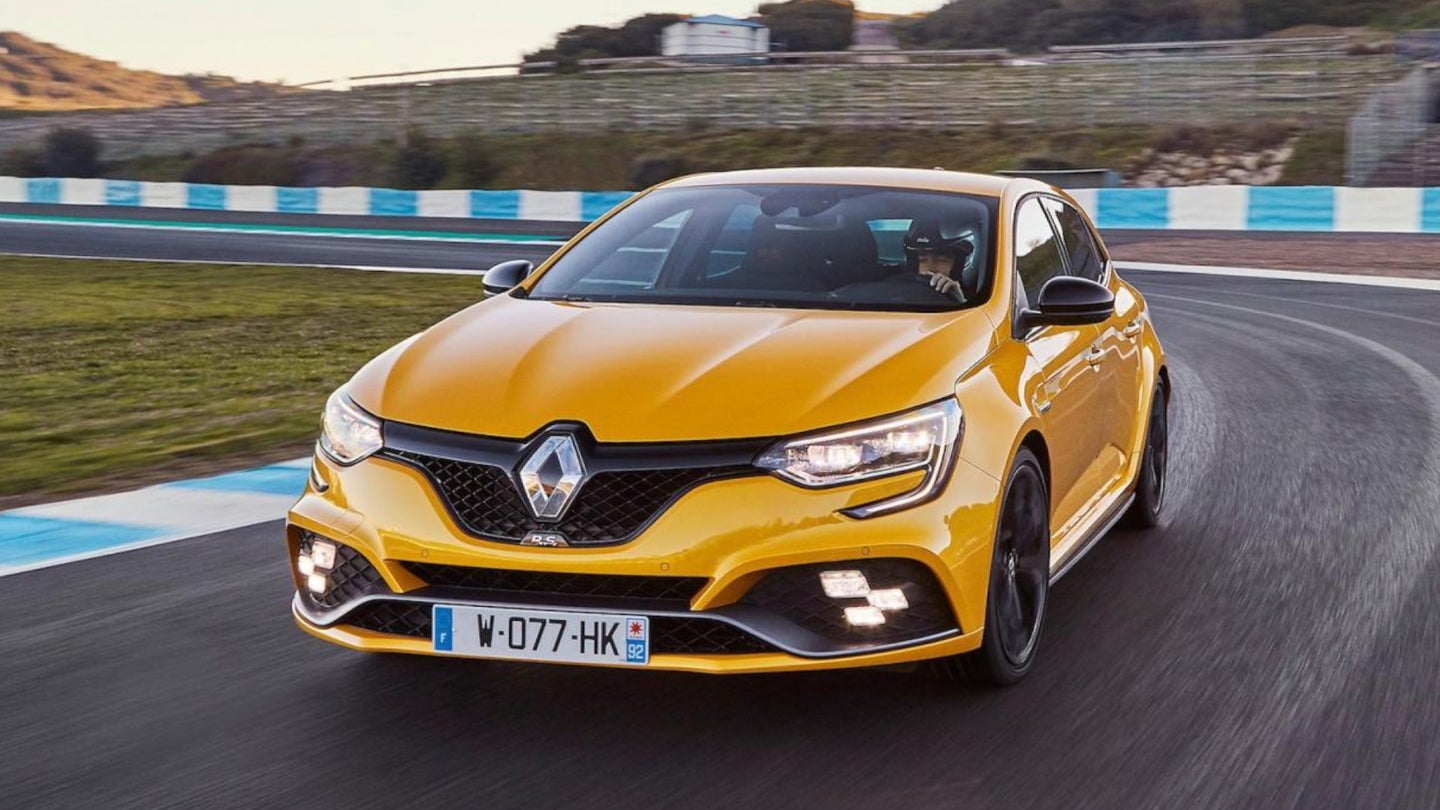 Whether it's cigarettes or alcohol, many governments have legislated that companies must warn consumers of the negative effects of their products. This is often achieved on packaging or required in advertising. France is now intending to bring such measures to the automotive industry, forcing carmakers to supplement ads with messages about greener transport alternatives, as reported by CTV News.

Coming into force on March 1st, the legislation is the product of years of lobbying from French environmental groups. The law requires the mention of one of three statements in any given advert. Roughly translated, these are "For short journeys, walk or cycle," as well as "think about carpooling" and "Take public transport daily."

These messages must be included in all advertising, whether in print, online, or broadcast on radio or TV. The messages must be clearly visible on screen, or in the case of radio ads, be spoken aloud after the ad proper is finished. A hashtag, #SeDéplacerMoinsPolluer, is also required to be displayed in certain contexts, which translates to "Move without pollution." Fines for non-compliance can range up to €50,000.

It's part of a wider push to cut down on transport emissions in France, with private cars making up a full 15 percent of the country's greenhouse gas output. The country has already pledged to end the sale of gas and diesel-powered cars by 2040, while the city of Paris has banned older, more polluting vehicles from the city center.

Speaking on the legislation, the Minister for the Ecological Transition of France, Barbara Pompili, highlighted that a multi-pronged approach was required to clean up transport.  "Decarbonizing transport is not just switching to electric vehicles. It also means using, when possible, public transport or cycling," Pompili tweeted on Wednesday.

It's a change that won't directly cut carbon emissions by any means. However, it looks to serve as a way for the French government to push the message that automotive emissions are a negative thing that must be curtailed by multiple different means. Whether the push will see a change in French driving habits will remain to be seen,.