Whether it’s a refurb of a classic like the Astrovan or an all-new vehicle, it needs room for eight and a clear look towards the future. 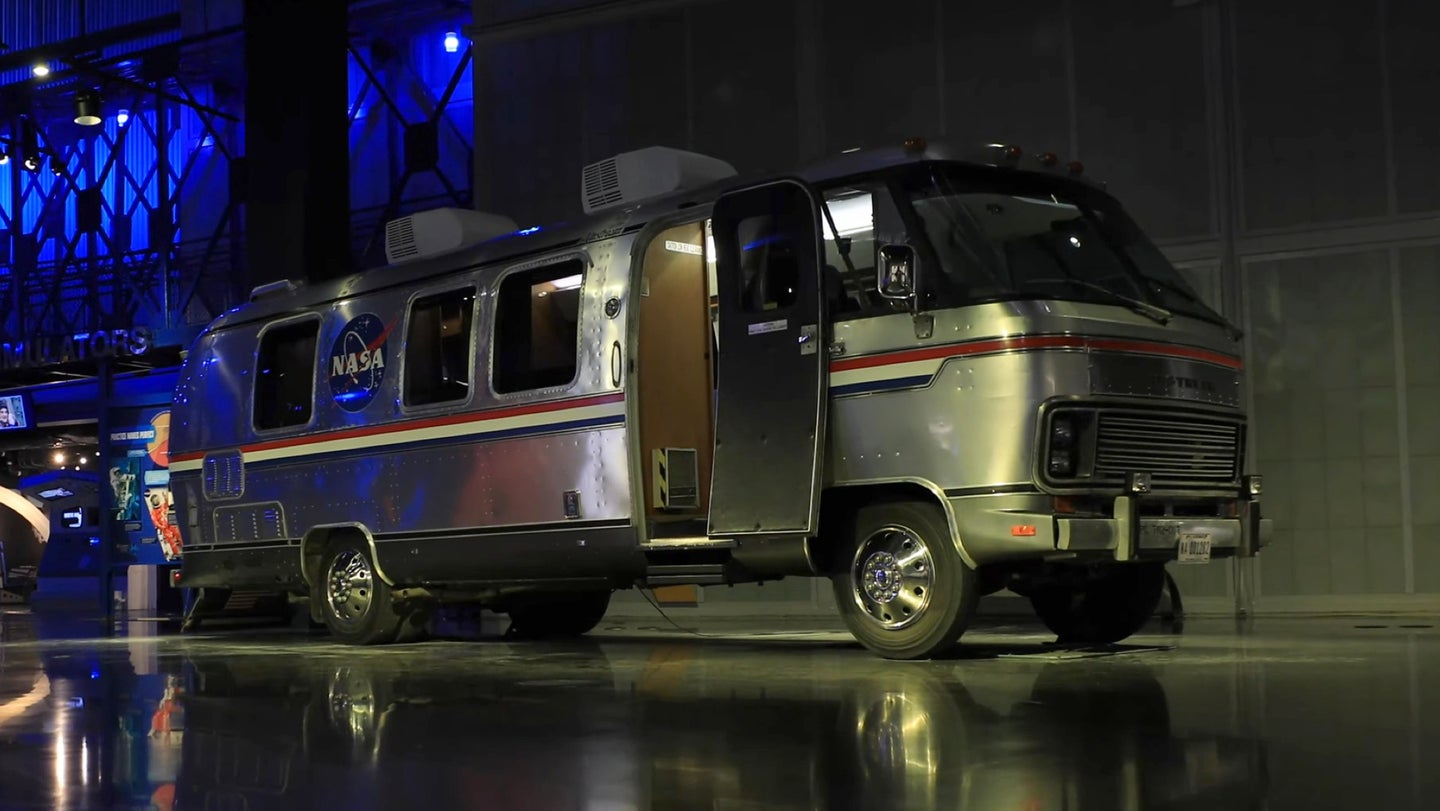 NASA needs a vehicle to take astronauts to the launch pad for its upcoming Artemis II mission around the moon, and it's open to either something new or perhaps a refurbishment of one of its heritage vehicles. NASA announced that it's seeking input from private companies to work with it on this new vehicle. What do you think it should be?

According to NASA's press release, "The proposals should be unique, embrace new technology, and visually embody Artemis to the public. The vehicle will need to seat eight, including four fully suited crewmembers." This should leave us with a lot of creative freedom!

As far as heritage vehicles go, perhaps the most recognizable one is the Astrovan used by the Space Shuttle program. It was a gleaming silver Airstream that was in use from 1984 onwards with a big NASA meatball logo on the side. It looks like it's straight out of the Reagan era, complete with dark wood paneling, rich blue upholstery, and rectangular headlights. This, with perhaps a modernized drivetrain, would be a cool callback to past missions.

Yet it'd be a shame to take too much retro-kitsch out of the Astrovan, and perhaps NASA wants something that immediately reflects the modern-day technology with which to send us back to the moon. The Artemis program does seek to break new ground in other ways as well, such as landing the first person of color and the first woman on the lunar surface, as well as establishing more regular, long-term exploration of the moon with the goal of getting to Mars in mind after that.

For that, the team will need something new. And borrowing SpaceX's white Model Xs or Oscar Mayer's Wienermobile just doesn't feel right. But maybe you have a better idea. Proposals are due October 25 and you can find the full request for input here.

Got a line on the next great NASA vehicle? Send us a note: tips@thedrive.com