Ever curbed one of your car's wheels? You'd definitely know the sound of the shameful crunch if you had. That metal-on-stone grinding means you're about to be super embarrassed every time you look at the woefully inflicted rash. But know that it can always be worse.

I mean, at least you're not the one who did it to Lamborghini's brand new $3 million Countach.

Instagrammer Sebastian Azcarate captured some footage of the new Lamborghini Countach LPI 800-4 which was on display at The Quail for all to see during Monterey Car Week. His video, which was originally taken on Snapchat and shared to several supercar Instagram pages, shows a close-up of the Countach's rear driver-side wheel with unmistakable curb rash.

Interestingly, it appears that the rash wasn't present during the Countach's first day at Monterey, meaning it must have happened after the car was unveiled.

While we're not exactly sure how this happened, it's entirely possible that the Countach's immensely wide stance played a part in it. The limited-run supercar has an overall width of around 83 inches excluding its mirrors, which is nearly five inches wider than a Kia Telluride. While that doesn't excuse the curbing, it does give a possible explanation.

What we do know is that this was definitely an expensive mistake.

Lamborghini has been fairly tight-lipped on Countach pricing, saying it'll cost somewhere between $2.5 million and $3 million. Parts availability has gotta be pretty scarce, especially since the Italian marque is only making 112 of them. That said, the Countach is based on the Aventador, so we phoned up a Lamborghini dealer to get a quick idea of what it would cost to replace the wheels on similar supercars. According to a parts specialist, the rear wheels on the SVJ Roadster run $5,410 each, whereas the limited-run Centenario's rear wheels cost as much as $9,880 per.

It's probably safe to say the Countach's 21-inch rears will be more in line with the latter. 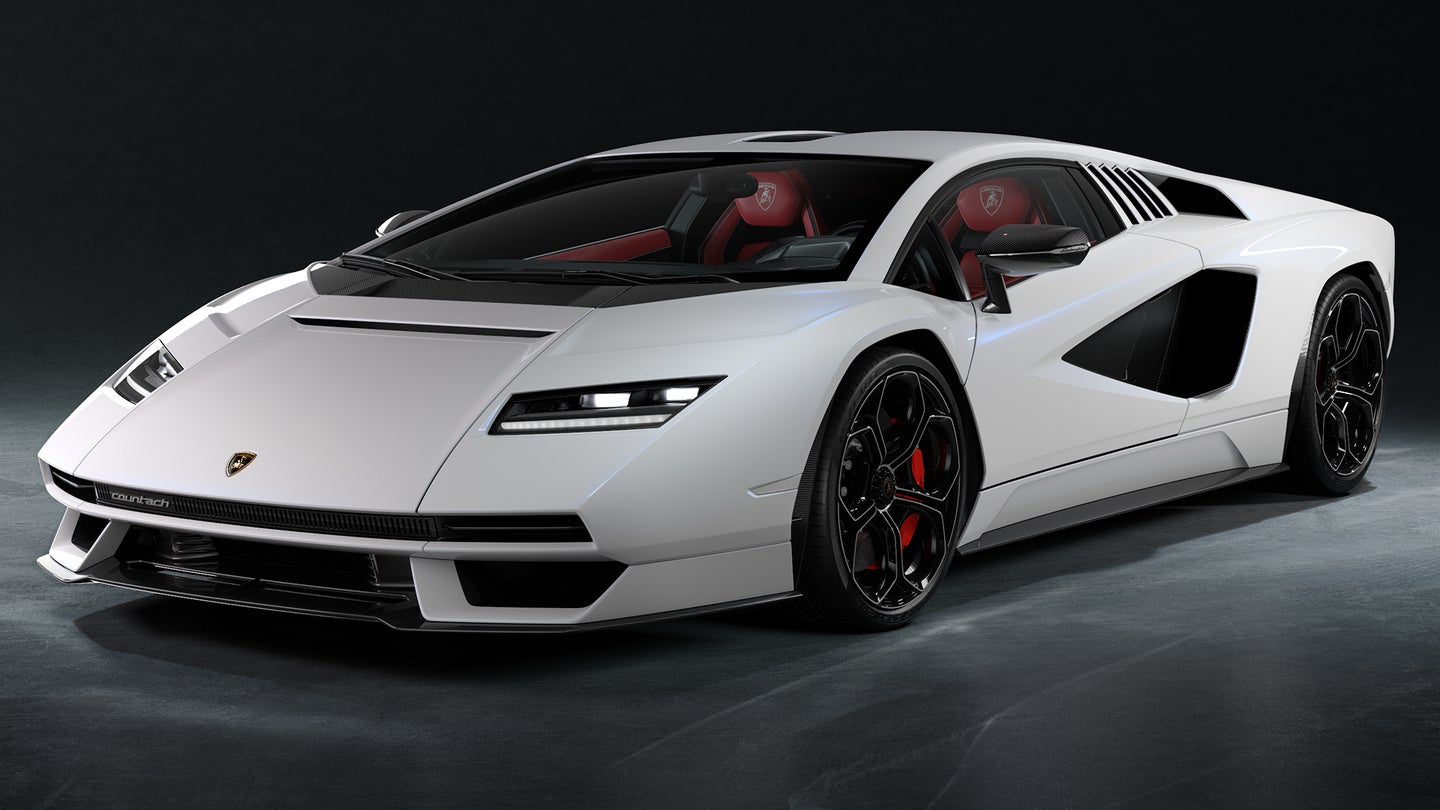 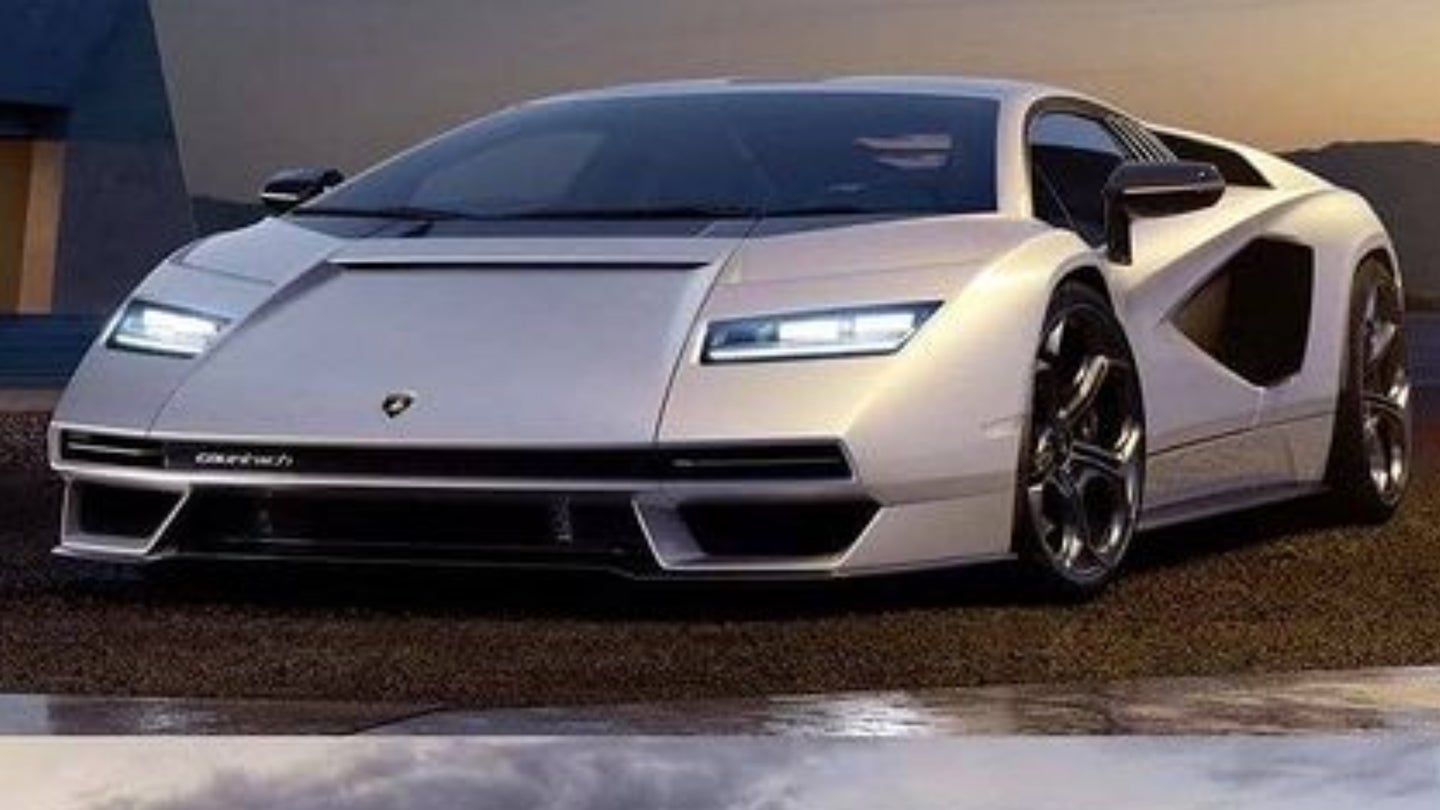 This Could Be the New Lamborghini Countach

The recreated supercar seems to have leaked on Instagram ahead of its official reveal. 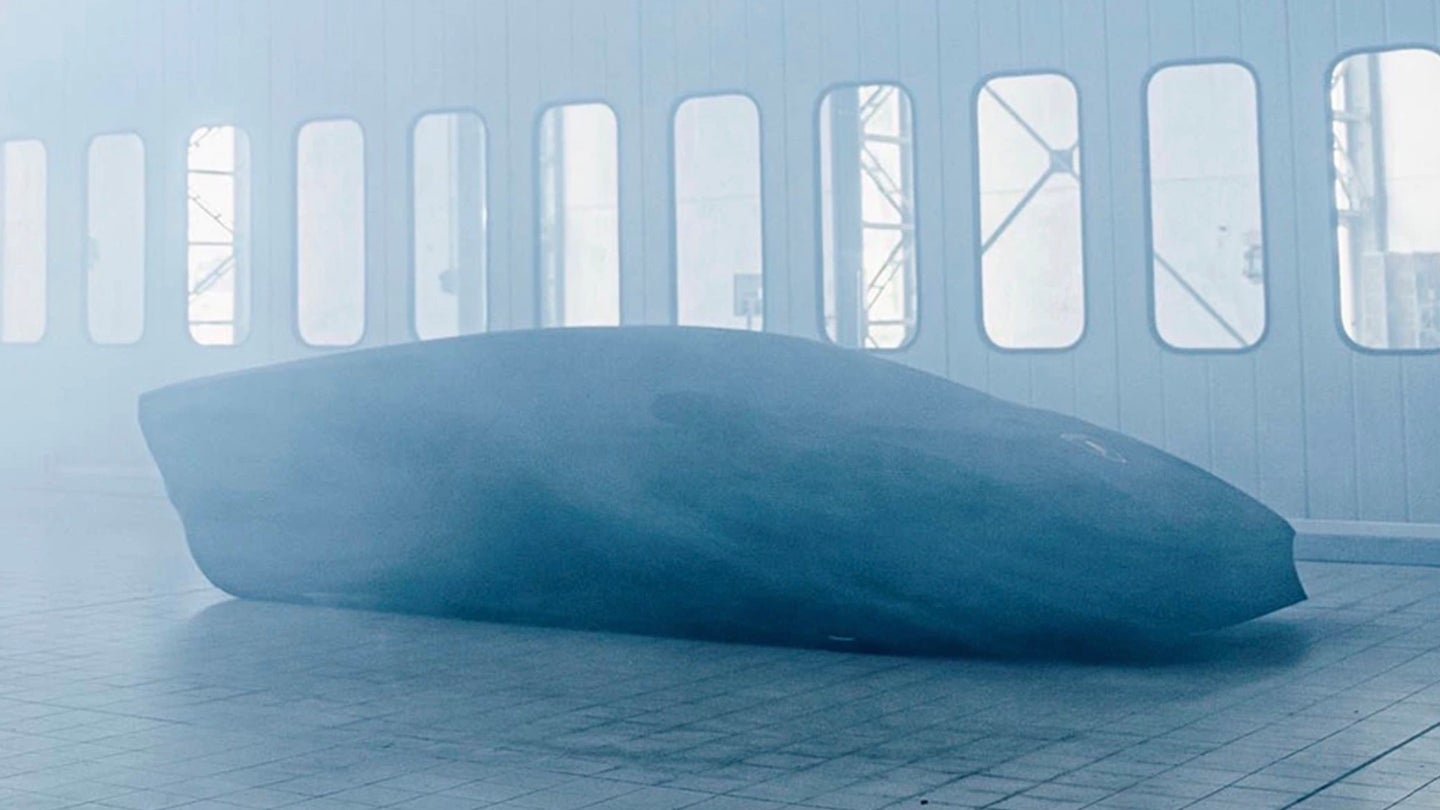 The Lamborghini Countach Is Coming Back

Lambo’s most famous nameplate is making a surprise return. 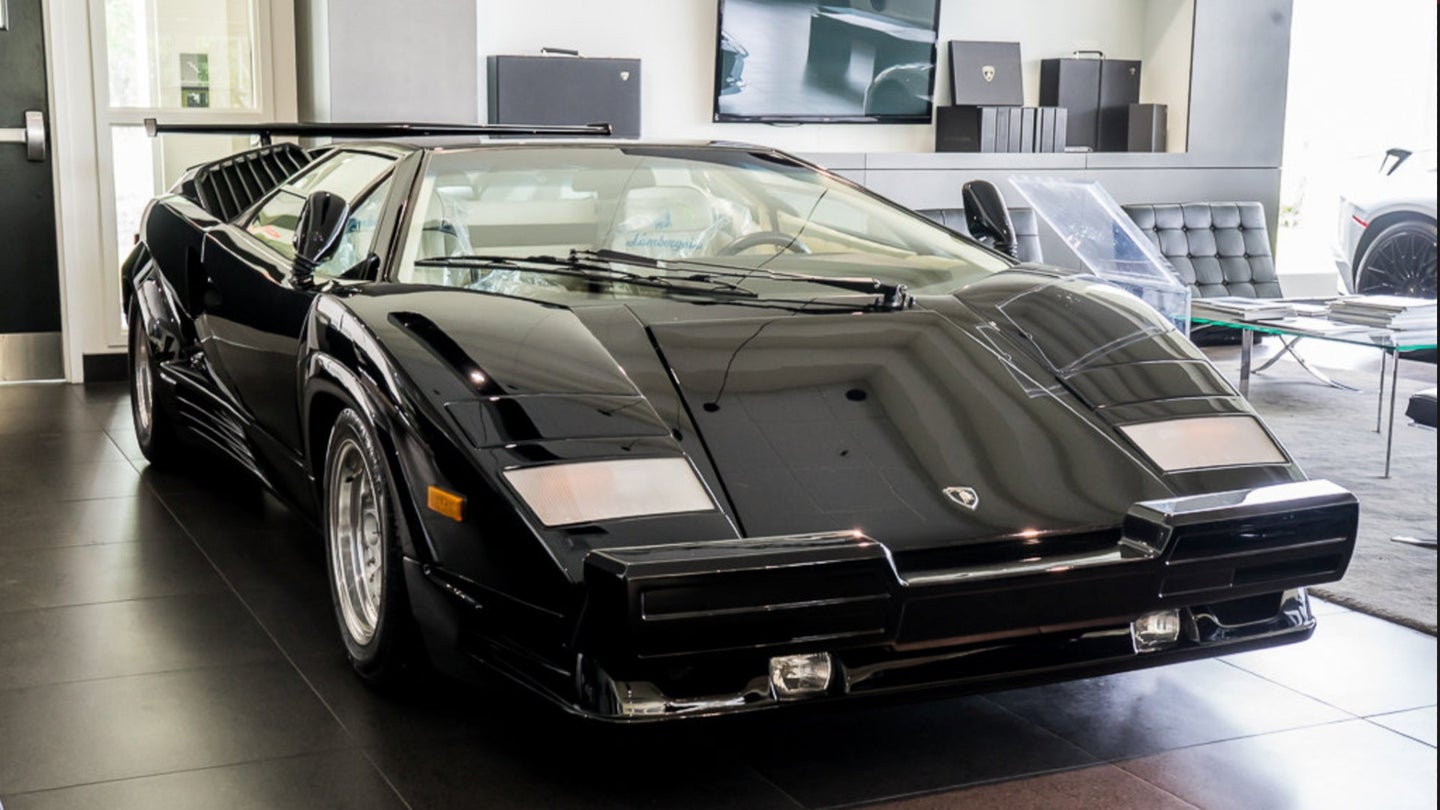 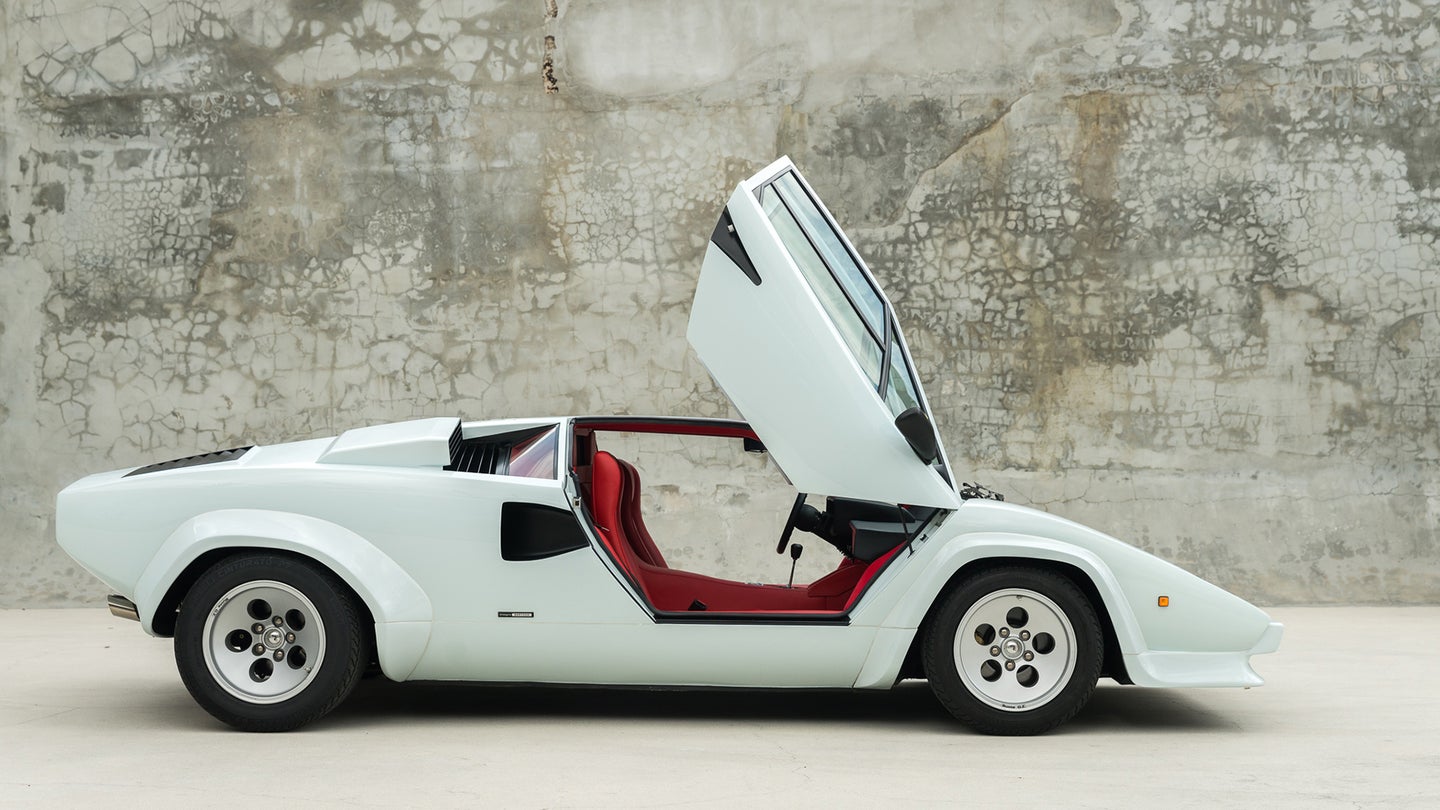