Surprisingly, the car’s 2.2-liter turbocharged four-cylinder engine was not seized.

If you've ever wondered what happens to a 1988 Lotus Esprit left in a field for 20 to rot without a windshield—a classic science experiment—I'm happy to say you're in luck. Back in March, such a vehicle was discovered in Northern Texas, having been parked in a barn two decades ago and forgotten about.

The barn the car was parked in went missing after a tornado swept through the area—as they do—and the windshield-less Lotus sat for decades before the current owner picked it up for just $300. As stated in a video from YouTube channel Number 27, any sane person would've probably parted this car out, but that's not how the new owner's brain works. After returning the outside of the car to surprisingly good condition and scraping much of the... organic material out of the vehicle's interior, an attempt was made to fire it up after a little work was done to the fuel system. First, though, the Esprit had to get from the ranch where it was abandoned to the owner's driveway.

That was easier said than done. The car was missing a few wheels and the tires on the ones still attached weren't exactly in mint condition. After swapping in a fresh set, though, the Lotus would thankfully roll, and it was pulled by a tractor—driven by none other than George R.R. Martin, looks like—across a field to a trailer where it could be towed safely back to the owner's house.

Once there, the cleaning began. The outside was sprayed down with a pressure washer and quickly returned to a surprisingly good state. The same cannot be said for the interior, however. Even after removing what the owner describes as around "forty gallons" of dirt, vegetation, animal skulls, and debris, there are still things growing in there. The seats have already been thrown out, but those carpets are going to need more than a vacuum to look a bit less like a science experiment gone awry.

One surprising part of this build is that, despite sitting outdoors for a claimed 20 years, the car's 2.2-liter turbocharged four-cylinder engine was not seized. I would imagine every single rubber seal and gasket is rotted out and needs to be replaced, but in later videos, the engine cranks over and even fires with a little bit of work to the fuel system.

Originally, this dual-overhead-cam, wet-sump engine—a dry-sump was offered in earlier cars—produced 210 horsepower and 200 pound-feet of torque. A lot of work is going to have to be done to get it back to that number, but the fact the motor cranks over at all is a good sign. Later videos on the project also show that parts of the clutch hydraulic system need replacing, and I can imagine the car's five-speed Citroen-sourced transmission could also use a little TLC.

Once it's cranked up though, it's surprising what still works. The tach functions, there are lights on the dash, heck, even the oil pressure gauge shows a reading. It's a British car so that could be oil pressure or oil level, but either way, it's good news!

The car's owner, Aaron Bunch, says he plans to resto-mod the Esprit to working condition and then give it to his son as a first car. That's a bold move. At 2,350 pounds the S3 Esprit is a quick car, even with little more than two hundred horsepower. But as long as his kid is handy enough, I'm sure it will be fine. Wouldn't you want a Lotus for your first car? 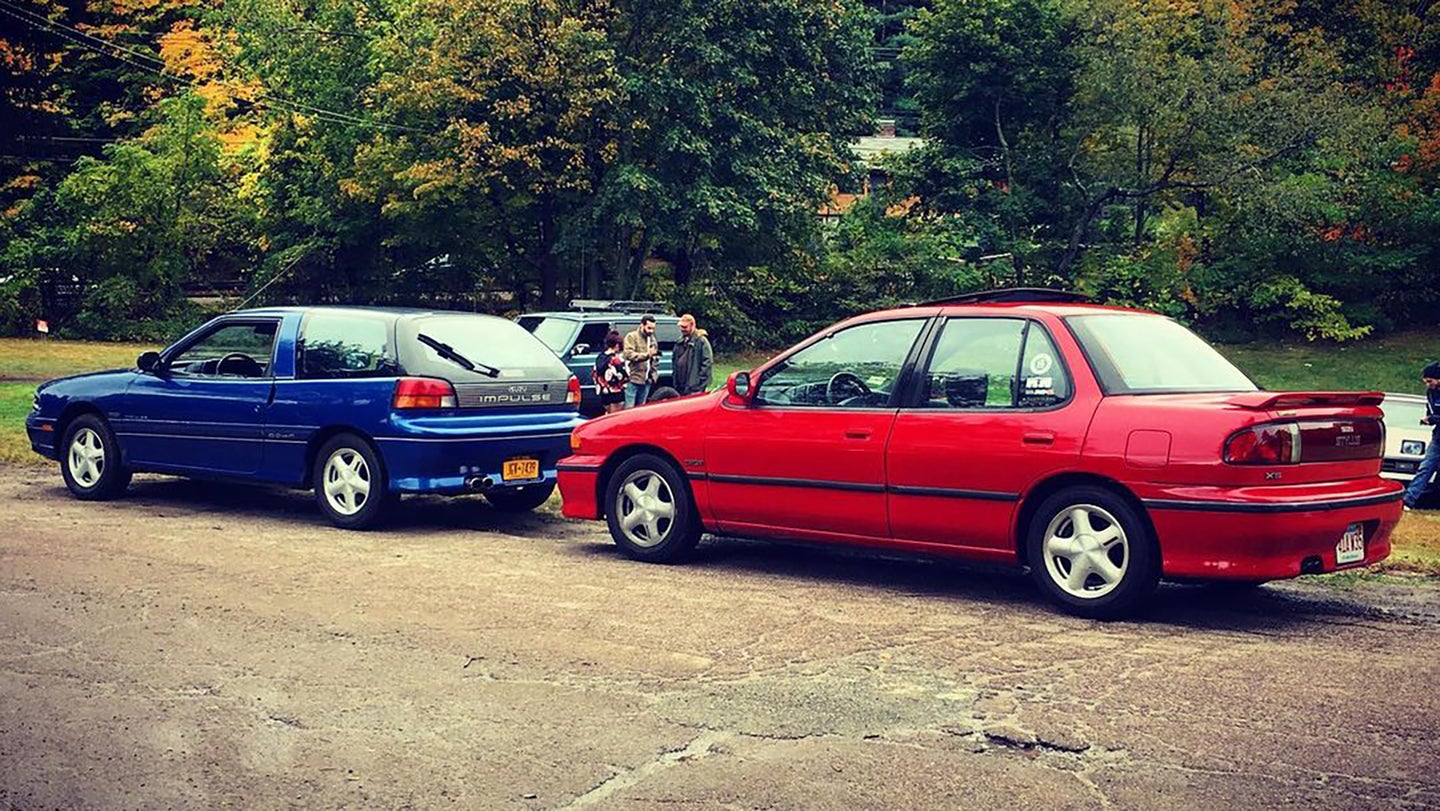 The Little-Known, Lotus-Tuned Isuzu Impulse Sure Has Some Passionate Fans in America

And a few of them got ahold of us. 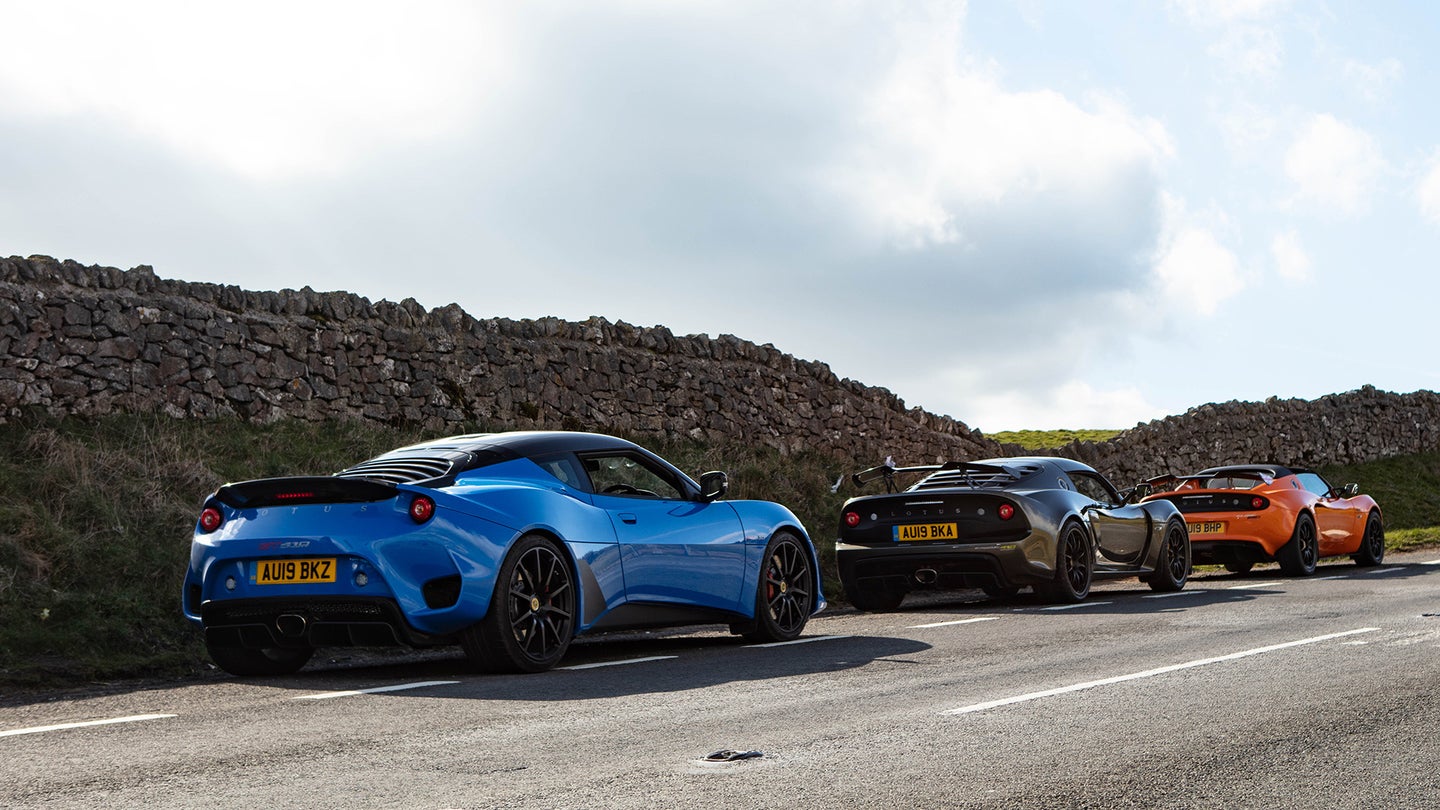 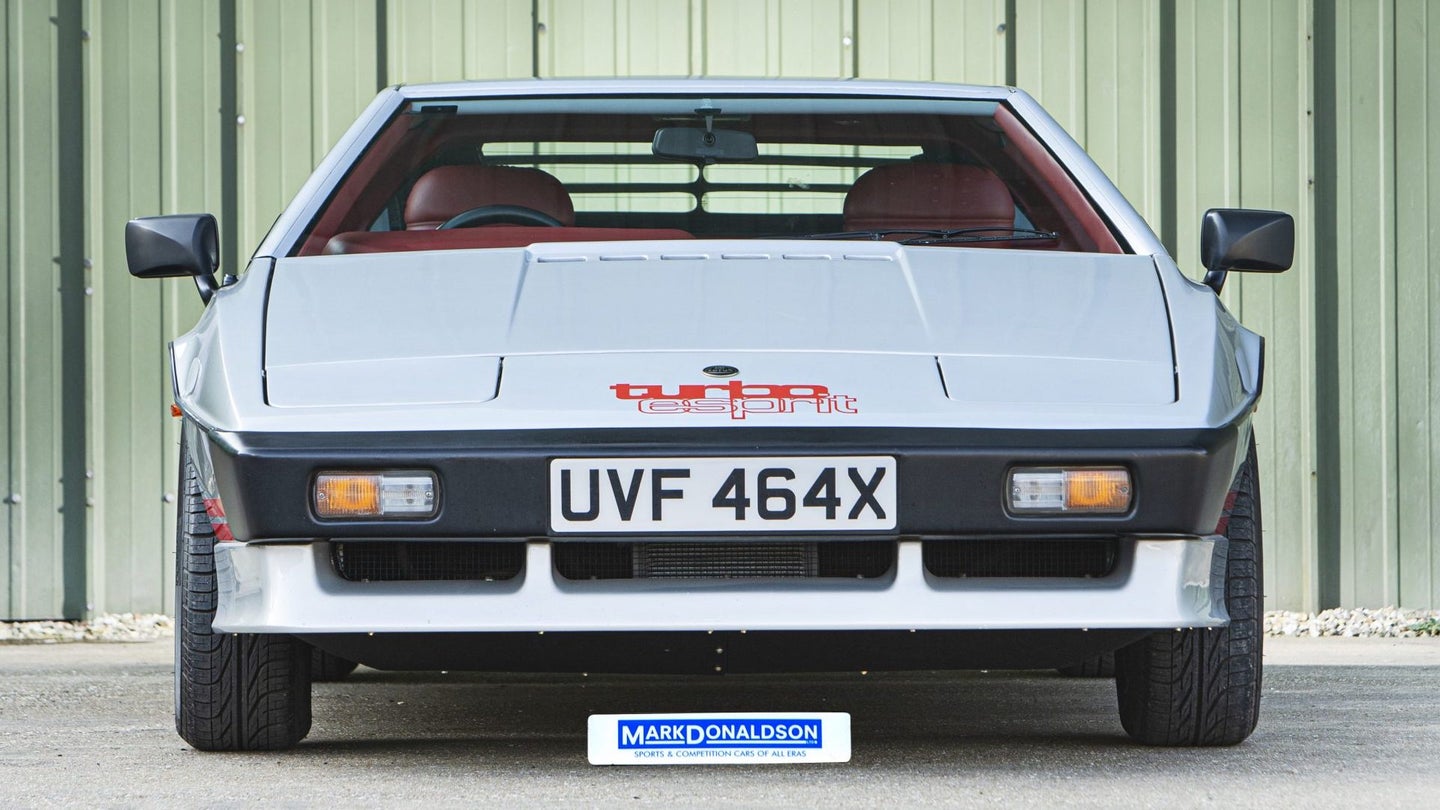 Lotus’s founder himself put a few thousand miles on this classic supercar before his untimely death.