Earlier this week, United States President Joe Biden unveiled his $2 trillion infrastructure bill which, among other things, is aimed at putting more electric vehicles on American roads as soon as possible.

While the proposal itself covers everything from retooling factories to incentives for buyers, the heart of the administration's plan is the growth of EV charging networks. At least $174 billion will be split between promoting EVs and building a complex national charging infrastructure should the bill be solidified.

Incentives for building the network would come in the form of grants and programs which would be made available to both state and local governments, as well as private sector charging companies such as Chargepoint, Electrify America, and EVgo. The grants would take aim at promoting the installation of 500,000 chargers across the United States by 2030, all while fostering high standards of training, labor, and installation.

According to an estimate by Business Insider, U.S. consumers are driving more than 1.8 million battery-powered cars today; however, the parity of public charging isn't anywhere near that number. An estimated 41,000 public charging locations house around 100,000 chargers of different plug types and charging rates, so the administration's plan would grow that figure by around five times. It's not yet clear if provisions exist to specify charge rate, number of charging locations, or a plug standard.

It's worth noting that public chargers, just like gas pumps, don't need to be one-to-one with the number of cars on the road—that's just inefficient. But as auto manufacturers are re-focusing their efforts towards EVs, the number of battery-powered cars on the road will undoubtedly grow. Economics consulting firm The Brattle Group estimates that the number of EVs in the U.S. could increase to as high as 35 million by 2030, which would further decrease the ratio of EV chargers to cars.

We've touched on the "hot dog and bun" effect before, and it's worth a read to understand how distributed charging across the nation will help to decrease range anxiety and increase the number of EVs on the road. An influx of taxpayer cash would help to justify the faster rollout of charging infrastructure rather than companies waiting for consumers to first buy EVs and cause an inevitable bottleneck while charging capacity catches up to the number of battery-powered cars sold.

Of course, this wouldn't be possible without a strengthened power grid. The plan specifically calls out the recent Texas power outage, using it as an example of a need for increased resiliency and modernized generation. $100 billion of the plan would be used to improve the grid and help ensure that there is enough power to charge an increased number of cars.

Regardless of exactly how this money is applied to the charging infrastructure, it would have to be utilized efficiently for the method to work. That means strategically placing DC fast chargers near highways and densely traveled rural areas. Likewise, it'll take slower-rate destination chargers in sensible spots like urban centers where people leave their vehicles for hours at a time.

Perhaps the fact that the U.S. government's fleet of vehicles will be moving to battery power will encourage it to pass such a bill because, at the end of the day, it will be their infrastructure too. 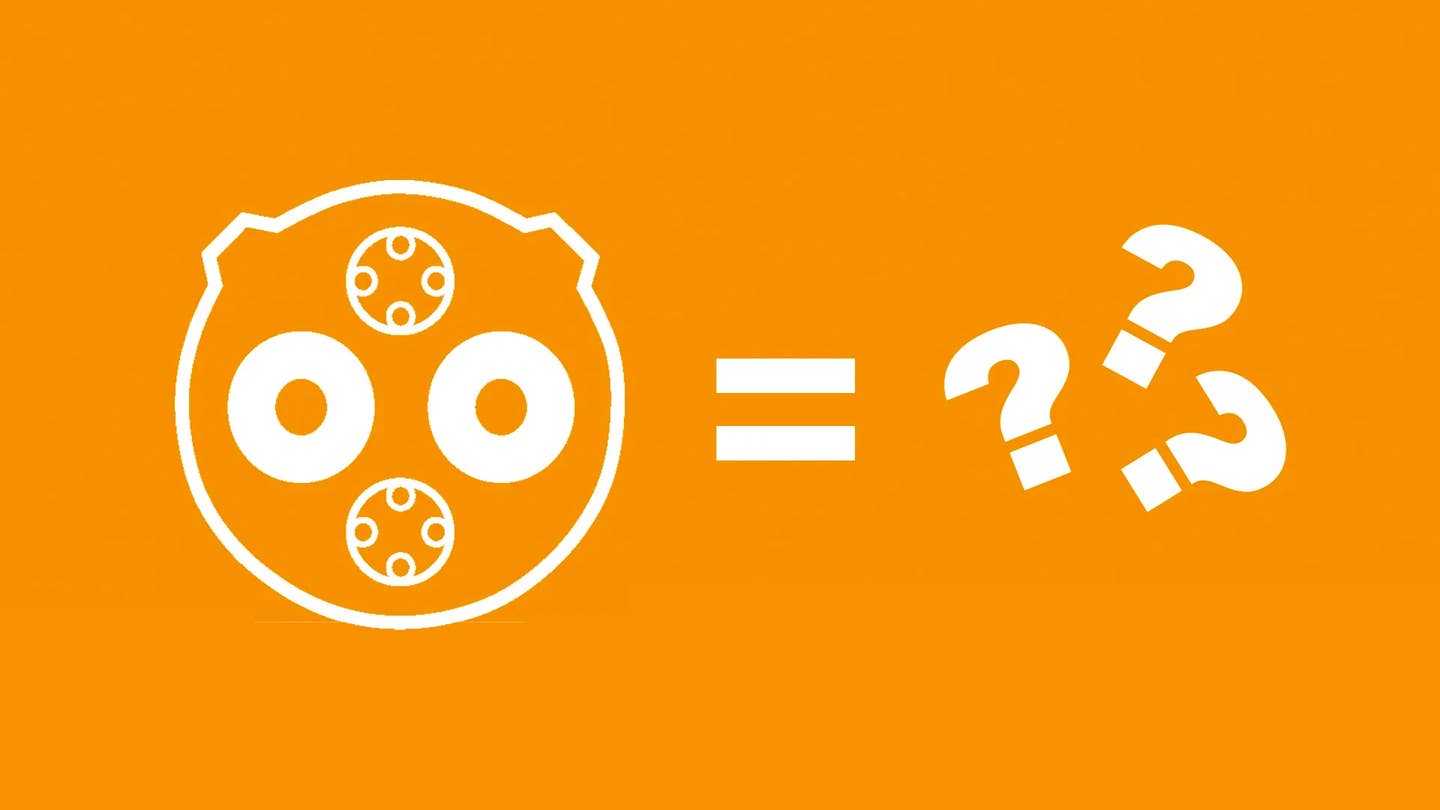 Is CHAdeMO EV Charging on Its Way Out? Here’s What You Should Know

CHAdeMO should allay some range anxiety, but the chargers aren’t always easy to find. 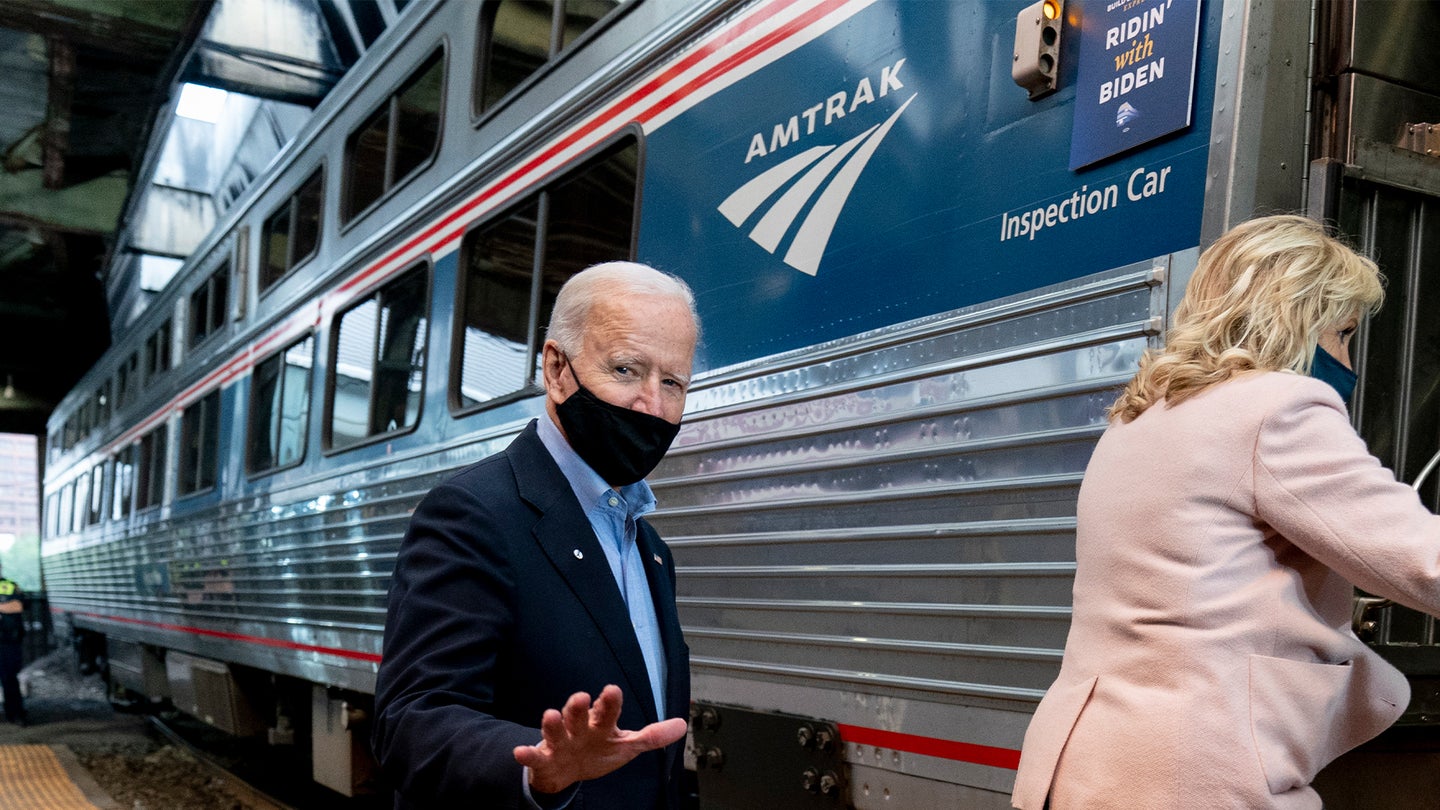 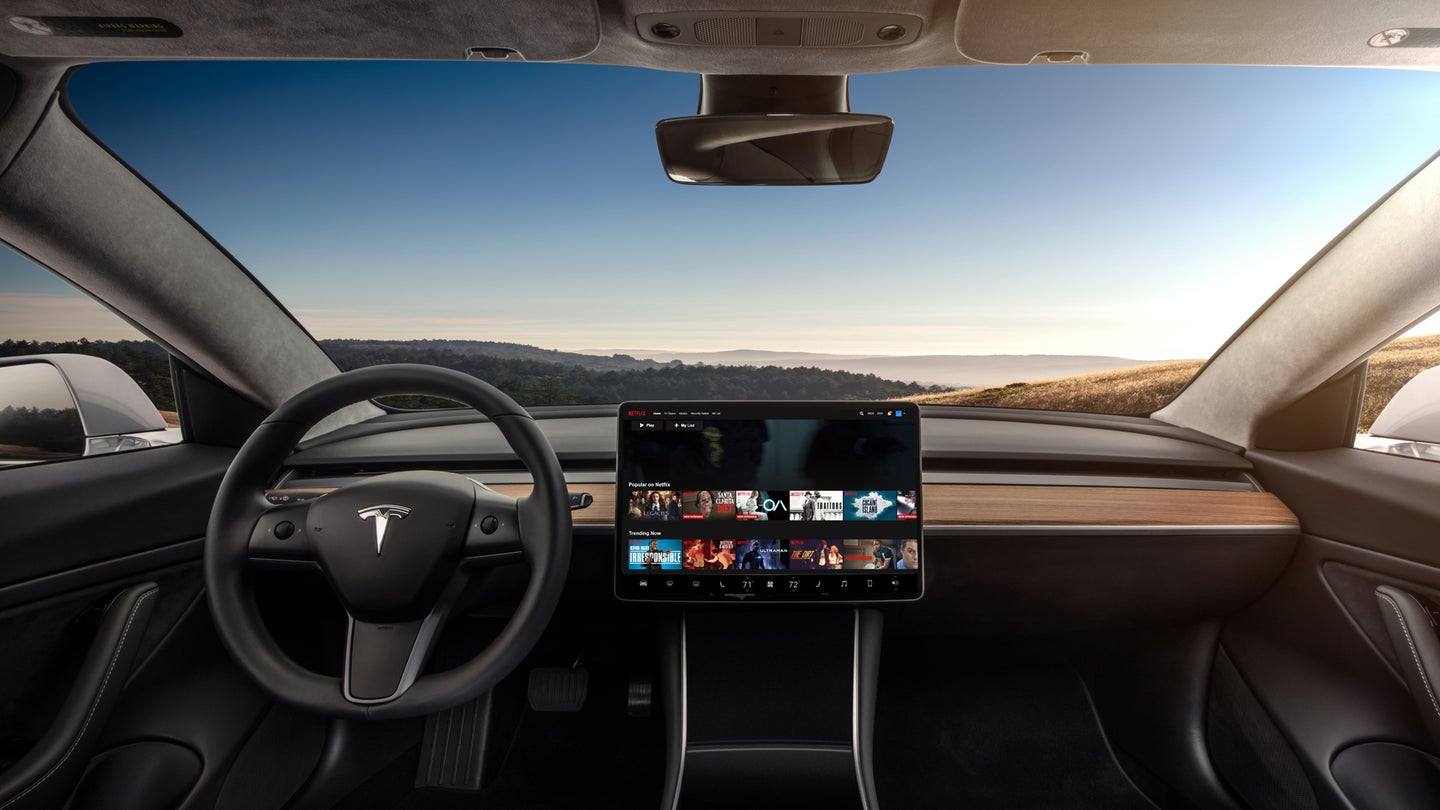