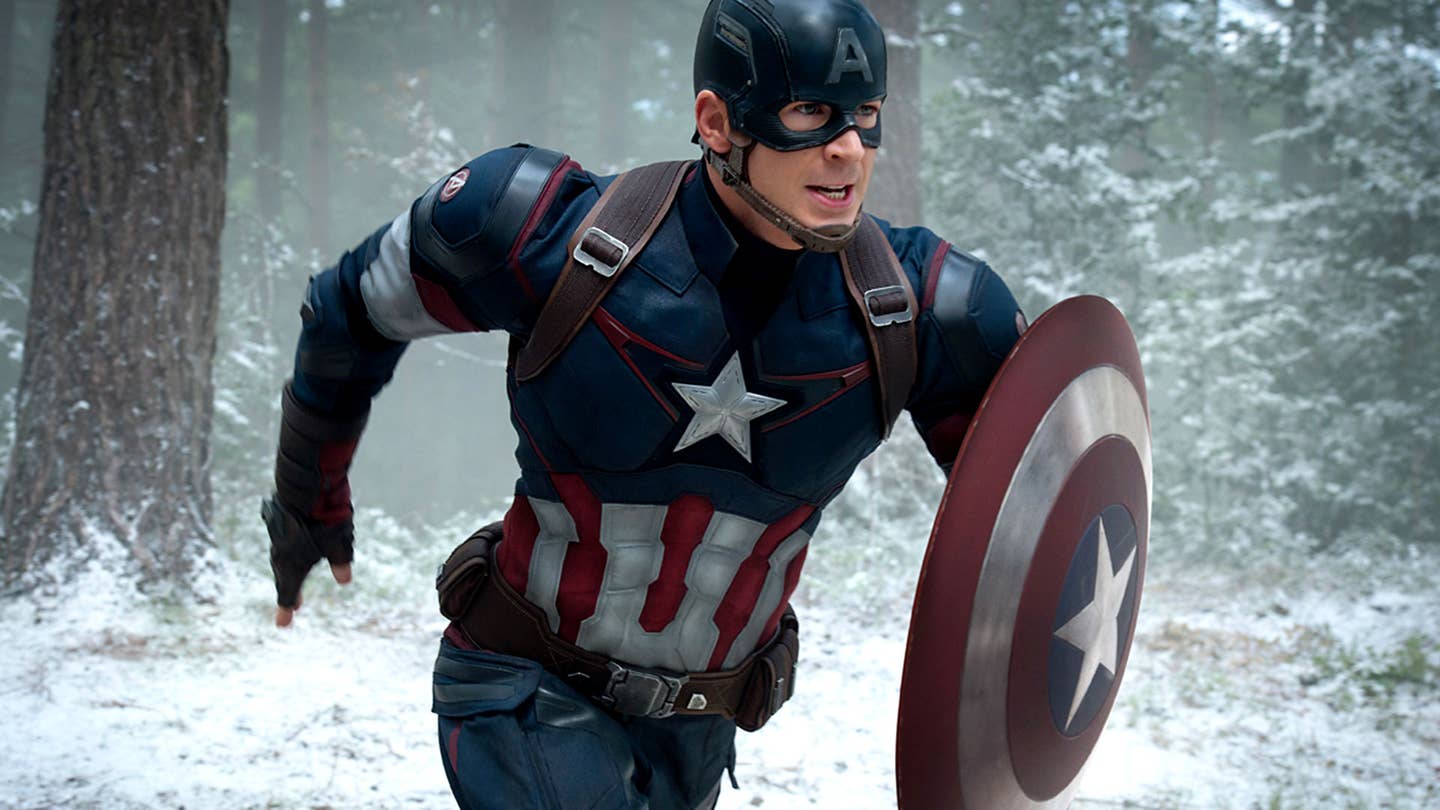 When Hyperloop Transportation Technologies's first hyperloop launches in a few years, there will be a little bit of the Marvel Comics Universe inside it. The company announced that it will be building the skin of the transonic passenger pods out of a material it is calling "Vibranium." If that word sounds oddly familiar, you probably just saw Captain America: Civil War. In the Marvel Cinematic Universe, vibranium is a versatile, indestructible super-metal that makes up Captain America's shield and Black Panther's claws.

That type of vibranium is also entirely imaginary. Hyperloop Transportation Technologies's version, of course, is not a mysterious element harvested from a small, fictional African nation. Rather, it's a reinforced carbon fiber with embedded wireless sensors that HTT will use as the skin of its Hyperloop pods.

According to the company, the new material—which it unveiled at the Pioneer's Festival in Vienna on May 24—is not only about eight times stronger than aluminum (while weighing one-fifth as much), but can transmit information regarding the temperature, integrity, and stability to the pod's control systems. And since the pod will be traveling around 760 miles per hour, the chassis will be wrapped in not one but two layers of the material.

"Safety is the most important aspect," HTT CEO Dirk Ahlborn told The Verge. "Should one [layer] fail, [we] would we have another layer that guarantees that the passenger can be brought to safety."

The debut of the new, SEO-happy material could be a much needed PR win for Hyperloop Transportation Technologies. The company's primary competitor Hyperloop One, has been dominating the hyperloop news recently with its much-publicized-but-slightly-anti-climactic test of the magnetic levitation system it plans on using for its own system.

(Since your author is an unabashed comic book nerd, a final note: While vibranium makes up Captain America's shield in The Avengers and the other films of the Marvel Cinematic Universe, comic book canon states that the shield is actually an alloy of vibranium and iron created under mysterious conditions. It's a handy factoid to break out the next time you're at a bar and desperately want to avoid getting laid.)