The 2021 Detroit Auto Show, If It Happens, Will Move From Summer to September

It’s hard to schedule events of this magnitude when everything is so uncertain.

Just a couple weeks after the Los Angeles Auto Show was rescheduled from November to May, the organizers of next year's North American International Auto Show (NAIAS) in Detroit are officially announcing that instead of next summer, the event will now happen Sept. 28 to Oct. 9, 2021. The show will be open to the general public starting on Oct. 2, while the media-only days (when all the launches happen) will be taking place Sept. 28-29.

Putting some distance between itself and the California show would give automakers time to come up with newer, shinier cars to show off, and, in turn, more of an incentive for people to pay attention.

"Spreading out major auto shows is a win for everyone, particularly our partners. It gives auto companies an opportunity to give it their best at each and every show, which creates excitement for those who attend, too," said NAIAS Executive Director Rod Alberts in a press release.

If you've been paying attention, you'll know that the Detroit Auto Show has kinda been hungry for a win even before the global pandemic. A number of foreign brands had pulled out of the 2019 edition after an already underwhelming showing back in 2018. In response, this year's show was rescheduled from January to June—a move that, in hindsight, might've prevented an even worse outbreak of COVID-19. Of course, the show was eventually canceled altogether as TCF Center was transformed into a pop-up hospital.

Organizers also say that Detroit will remain a late-September show in 2022 and beyond, apparently already securing dates with the venue for the next three years...a move which, if you ask us, seems premature. I know you're probably sick of hearing the word "uncertain" used to describe the times we're all living in, but it's not inaccurate.

We don't even know if the world will be healthy enough for this sort of mass gathering in 2021 and these guys are already lining up dates for 2023. C'mon now.

See you all on the show floor among the cars in September 2021, I guess. Assuming we're all still here by then to enjoy them. 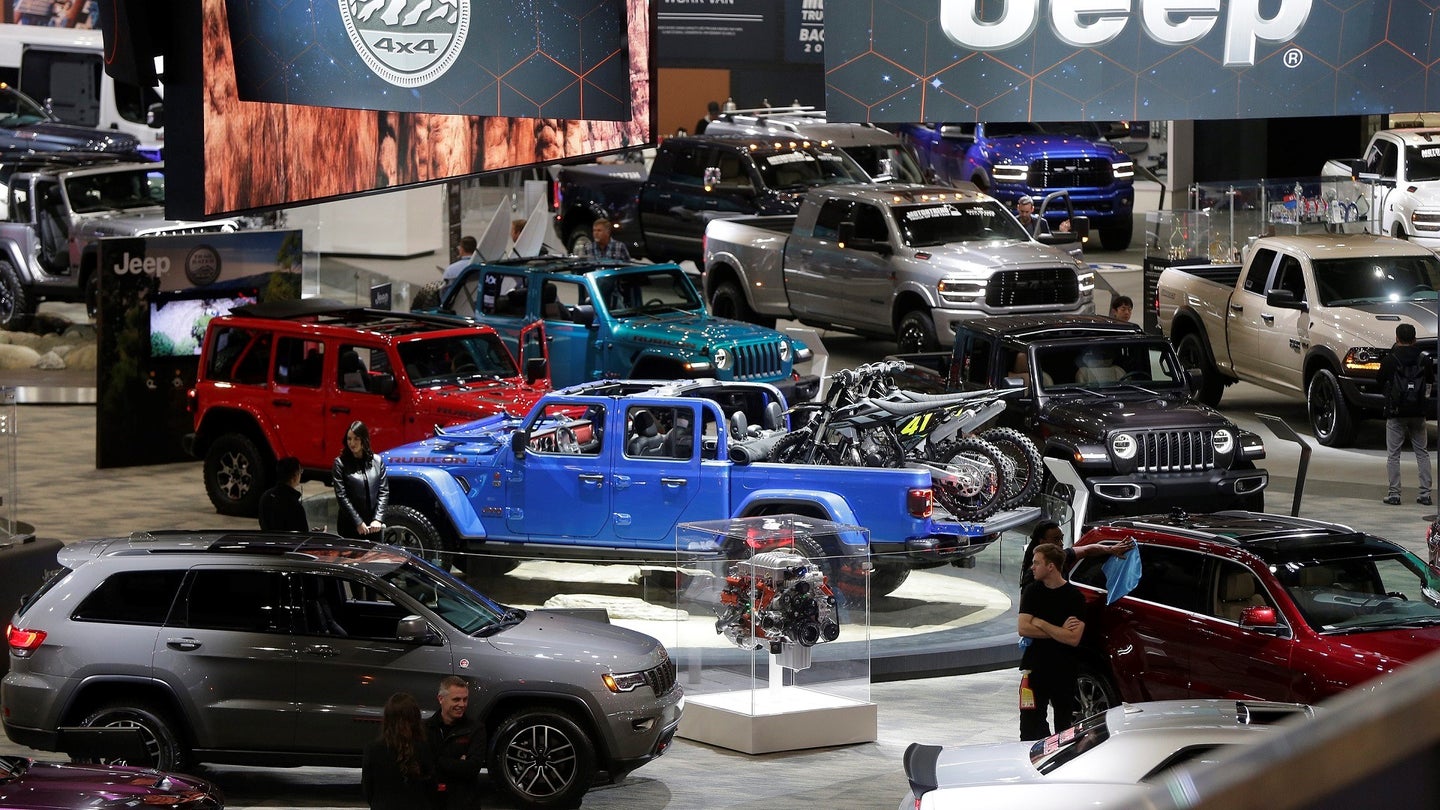 The Next LA Auto Show Will Happen In May 2021, Maybe

Originally scheduled for November, one of the most important auto shows in the world will now coincide with Memorial Day. 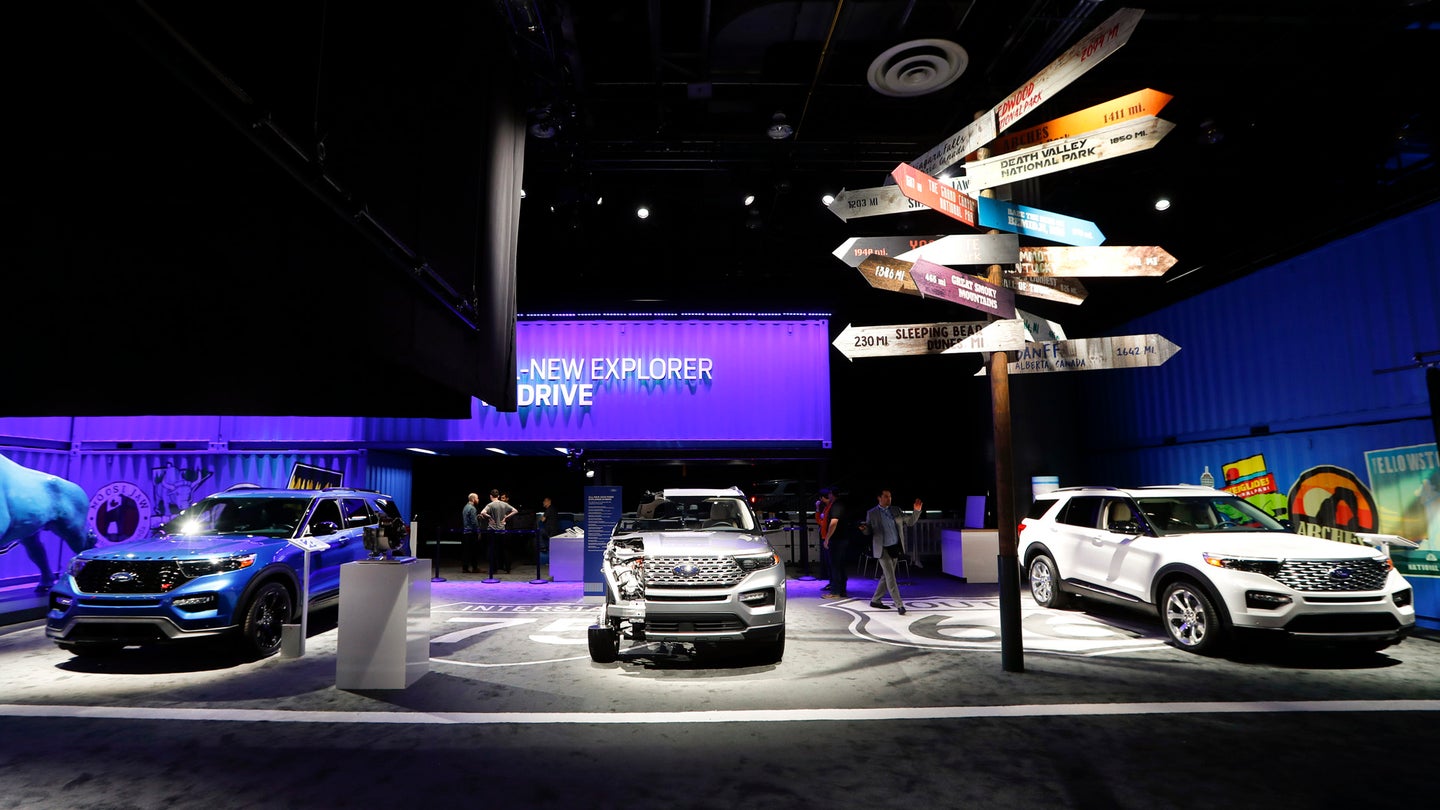 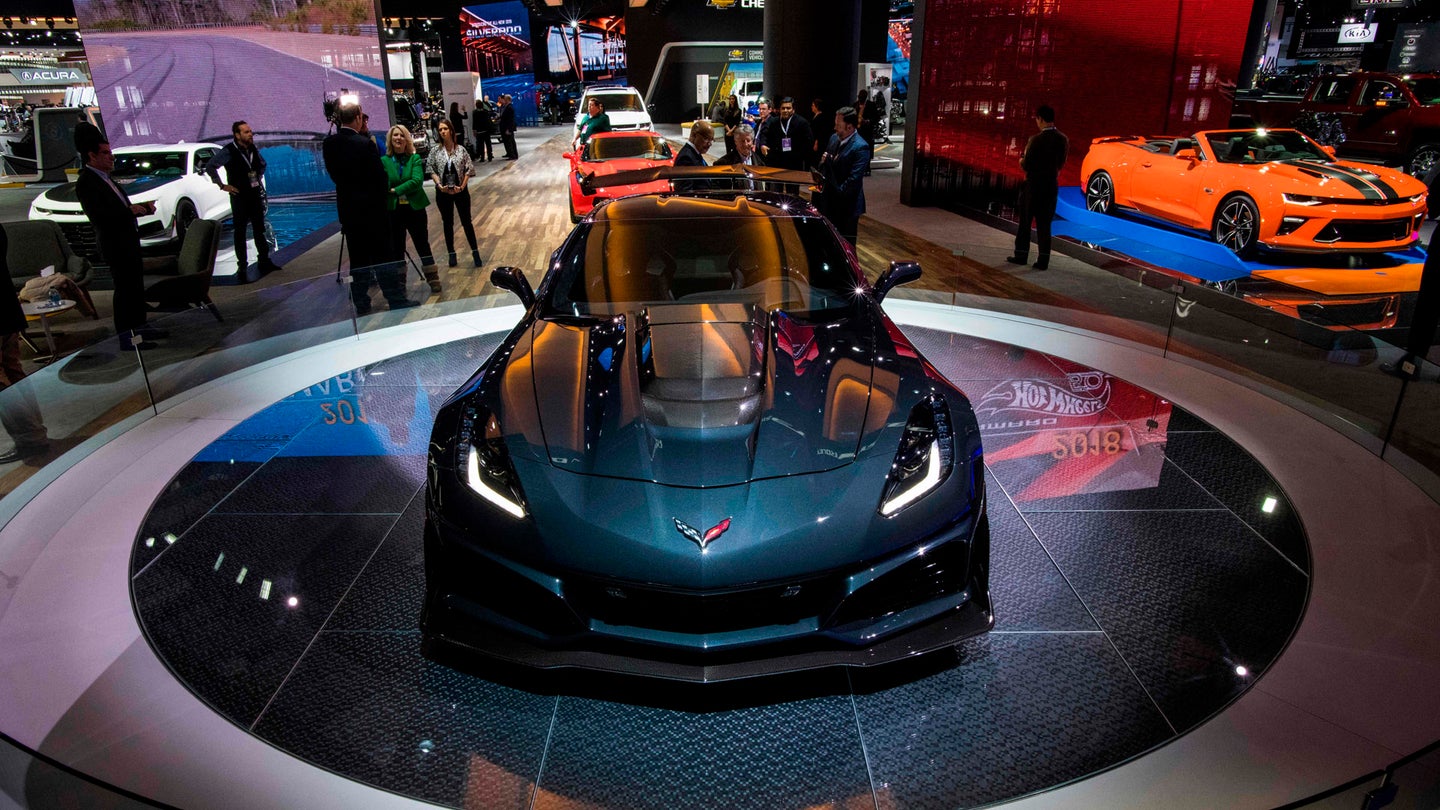