Of course, being in San Francisco, you’ll be spending at least 25 times that in rent. 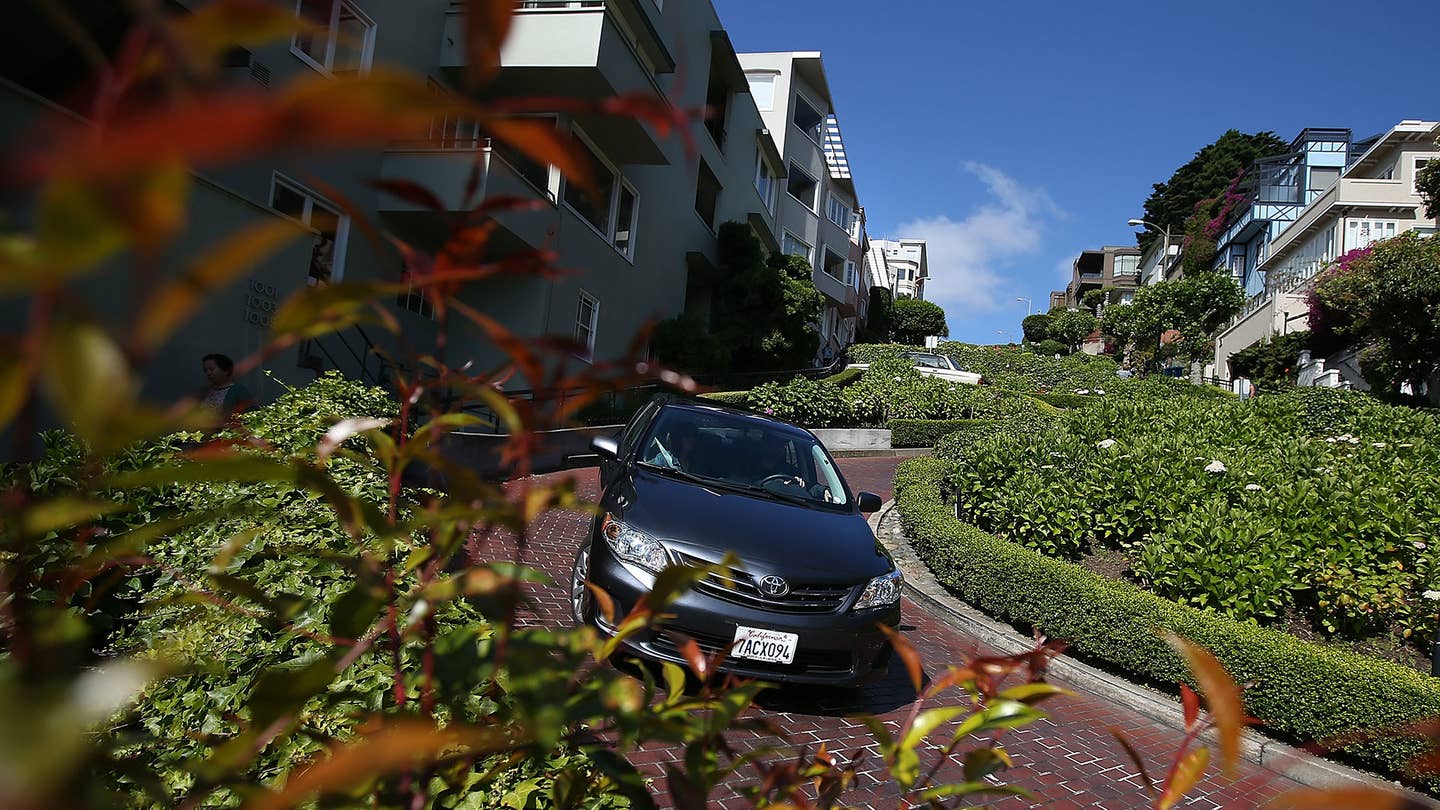 Ride-sharing superpower Uber is joining forces with one of San Francisco's real estate developers to offer an unexpected perk to apartment-goers: a $100-per-month transportation credit for anyone who agrees to live car-free while residing in the Parkmerced apartments in the city's Outer Sunset neighborhood.

The deal goes beyond that, though. Uber is also setting up $5 Uber Pool rides between the 152-acre Parkmerced complex and the nearby Daly City and Balboa Park BART subway stations, as well as the West Portal MUNI streetcar stop. Parkmerced's parent company, Maximus Real Estate Partners, is also working with local agencies to provide free or discounted mass transit rides for residents.

“The long-term goal is to de-emphasize car use, bring Muni into the neighborhood and use 21st century solutions to transportation,” Parkmerced spokesperson P.J. Johnston told SFGate.

Maximus founder Rob Rosania was more explicit. “This is a first-of-its-kind partnership to bridge people to car-free living,” he said. “Frankly, I think it’s going to be transformational.”

The new partnership marks the first time Uber has teamed up with property owners to encourage residents to use mass transit. “We believe that when city residents have the option of pushing a button and getting a ride, they are more likely to use public transit, own fewer cars and spend less on transportation overall," Uber head of mobility Andrew Salzburg said.

The $100 monthly stipend can be used for several different forms of transportation, according to The San Francisco Business Times, but at least $30 of the monthly allowance must be used on Uber rides. Maximus, not Uber, will pay for the program, according to the Business Times report.

The move comes as Parkmerced embarks on an ambitious, 20-year expansion project that is expected to add more than 5,700 rental units to the complex, which currently boasts roughly 3,000 apartments. To save space, the company plans to allocate only one parking space per apartment—half the numbers of spots traditionally assigned to a home in the area.

The latest in car-free, hipster-chic living doesn't come cheap, though. One-bedroom "flats" in Parkmerced's complex start at more than $2,500 per month. That said, anyone who tours the apartments is eligible for a $20 Uber credit, so it might be worth swinging by and pretending to be interested if you have nothing better to do on a Saturday afternoon.

And yes, the irony of an upper-middle class enclave with a name one syllable away from "Park Mercedes" encouraging people to give up cars to save on parking spaces is not lost on us.