The 24-year-old is reportedly in critical condition with a head injury and several broken bones following the incident. 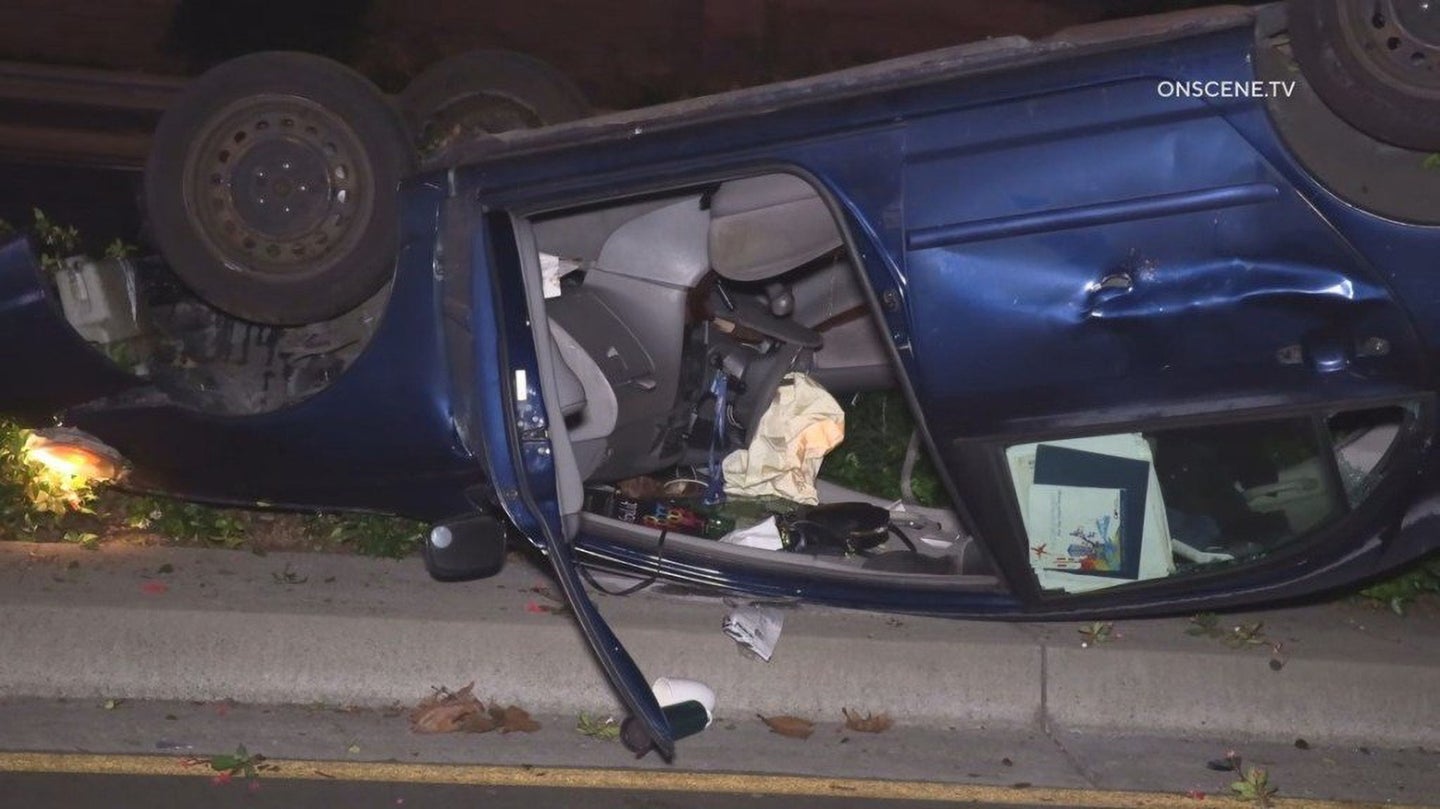 A San Diego woman is reportedly recovering from significant injuries despite emerging safely from a car accident, only to be hit by another vehicle while crossing the street immediately after. She reportedly flipped her car on Poway Road after losing control just north of Scripps Ranch in the Sabre Springs area. Upon exiting her vehicle to retreat to a safe distance, she was struck by a passing motorist. San Diego’s Fox 5 affiliate reports that the accident happened at around 5 a.m. local time.

Police state that the woman was heading eastbound on Poway Road when she lost control of her vehicle. Her car then careened off the road and flipped after crossing the median. She exited the vehicle relatively unharmed and proceeded to cross the busy stretch when she was struck by another car driven by a woman on the westbound side.

The driver of the vehicle, a 23-year-old unrelated to the initial incident, stayed at the scene and called 911. Upon the authorities’ arrival, the victim was rushed to the nearest hospital with life-threatening issues, according to San Diego Police Lieutenant Christian Sharp.

The 23-year-old didn’t suffer any injuries and cooperated with authorities, who ruled out any possibility for DUI. Police also shut down all of the westbound lanes of Poway Road for several hours as a result of the incident.

San Diego Police later updated the public to say that the woman hit by the car suffered a head injury on top of several broken bones but is expected to survive. Authorities are still investigating the entirety of the crash.