A police officer in Uruguay is under internal investigation after issuing a bizarre citation that chastises a woman for driving with "excessive beauty" and confessing his love for the offender, reports ABC.

The incident happened just before 3 p.m. on May 25 in Paysandú when an officer performed a traffic stop on a female driver. When issuing the ticket, the officer cited the woman for "imprudence while driving (excessive beauty on public roads),” a seemingly flirtatious message which quickly made its way to social media.

In order to make his advances obvious, at the bottom of the citation the officer wrote "te amo," or "I love you" in Spanish.

Some users on Facebook applauded the officer's attempt at playful advances, while others condemned his actions that towed the line of being creepy. Of course, this also raised a public forum with one question in mind: did the officer abuse his position of power when issuing the ticket?

The citation is actually complete gibberish. In fact, when the details of the officer's actions reached his superiors, they were quite unenthusiastic to learn of the department's new-found popularity. An investigation was launched to comb through the details of the incident and determine if the officer broke departmental policy by issuing an official document for an unauthorized purpose.

Should the officer be found liable for his actions, he could face a suspension or demotion. Should the actions be deemed too despotic, he could even be dismissed from the police force. 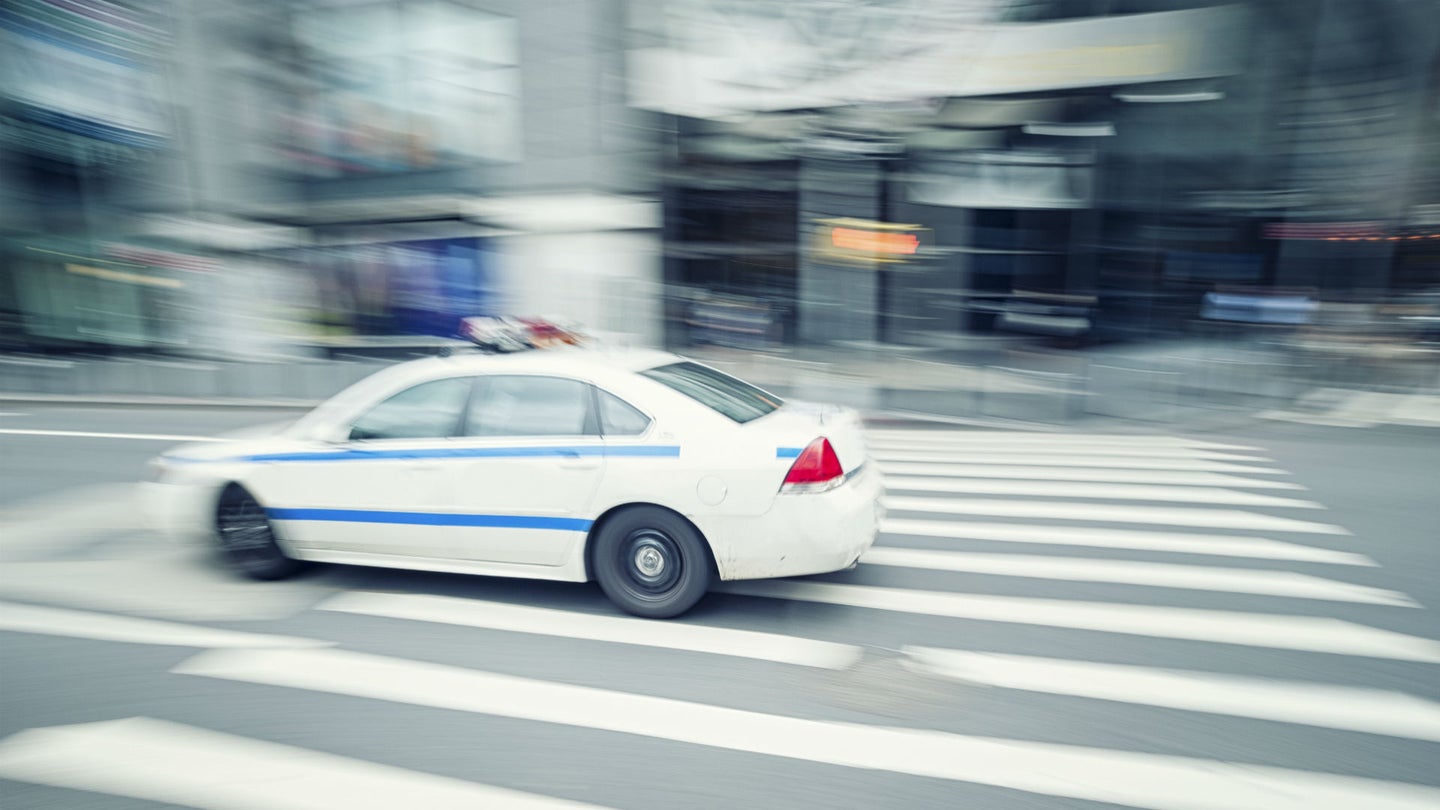 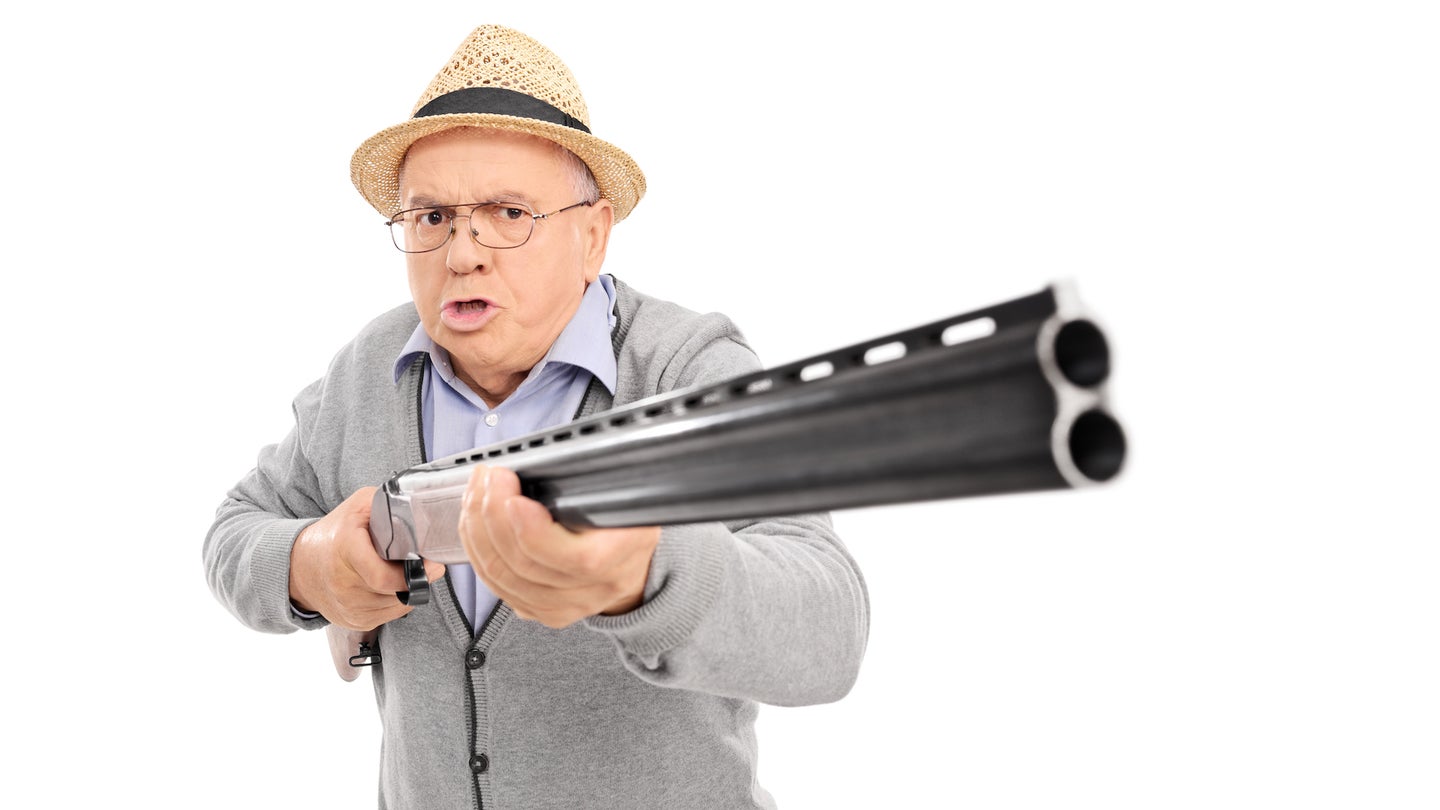 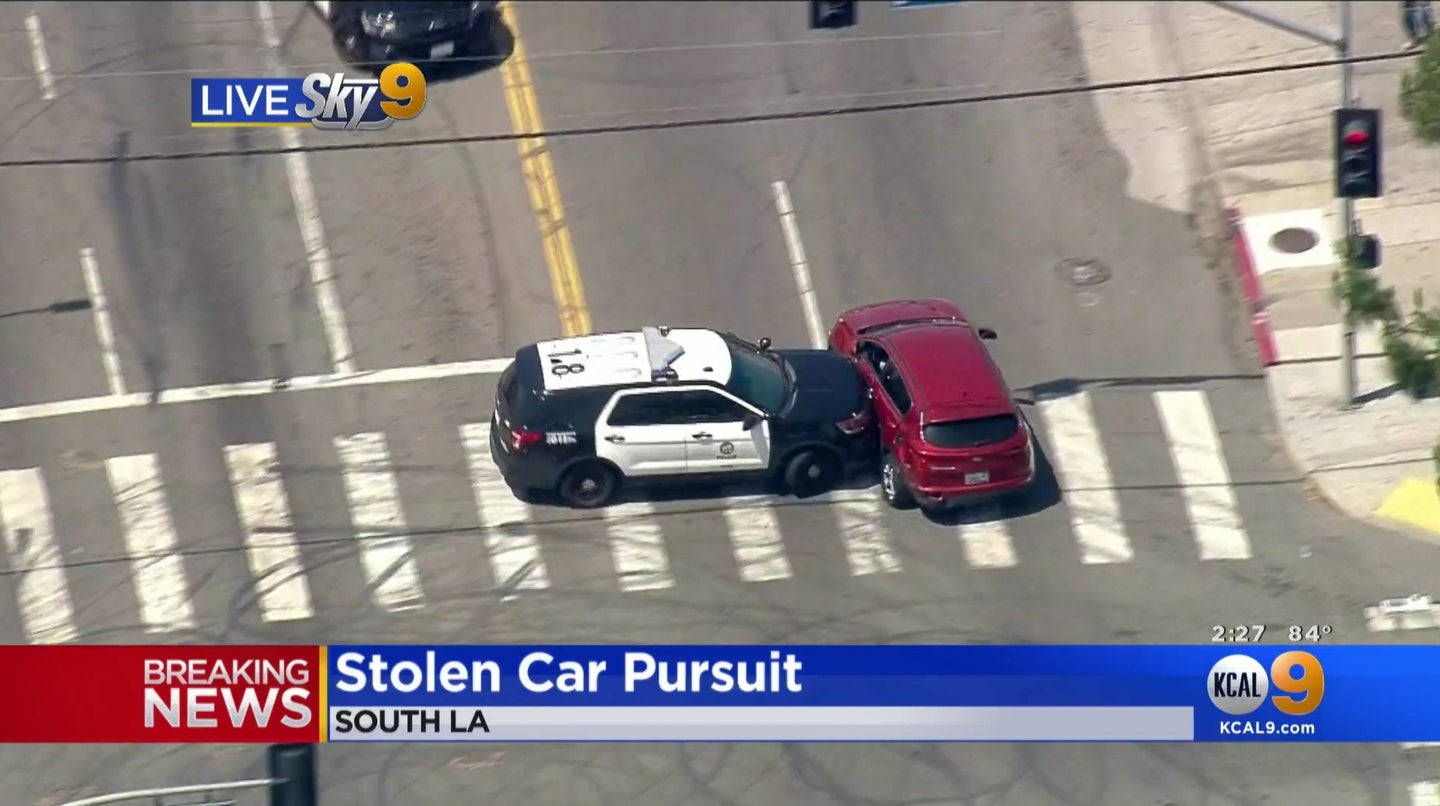 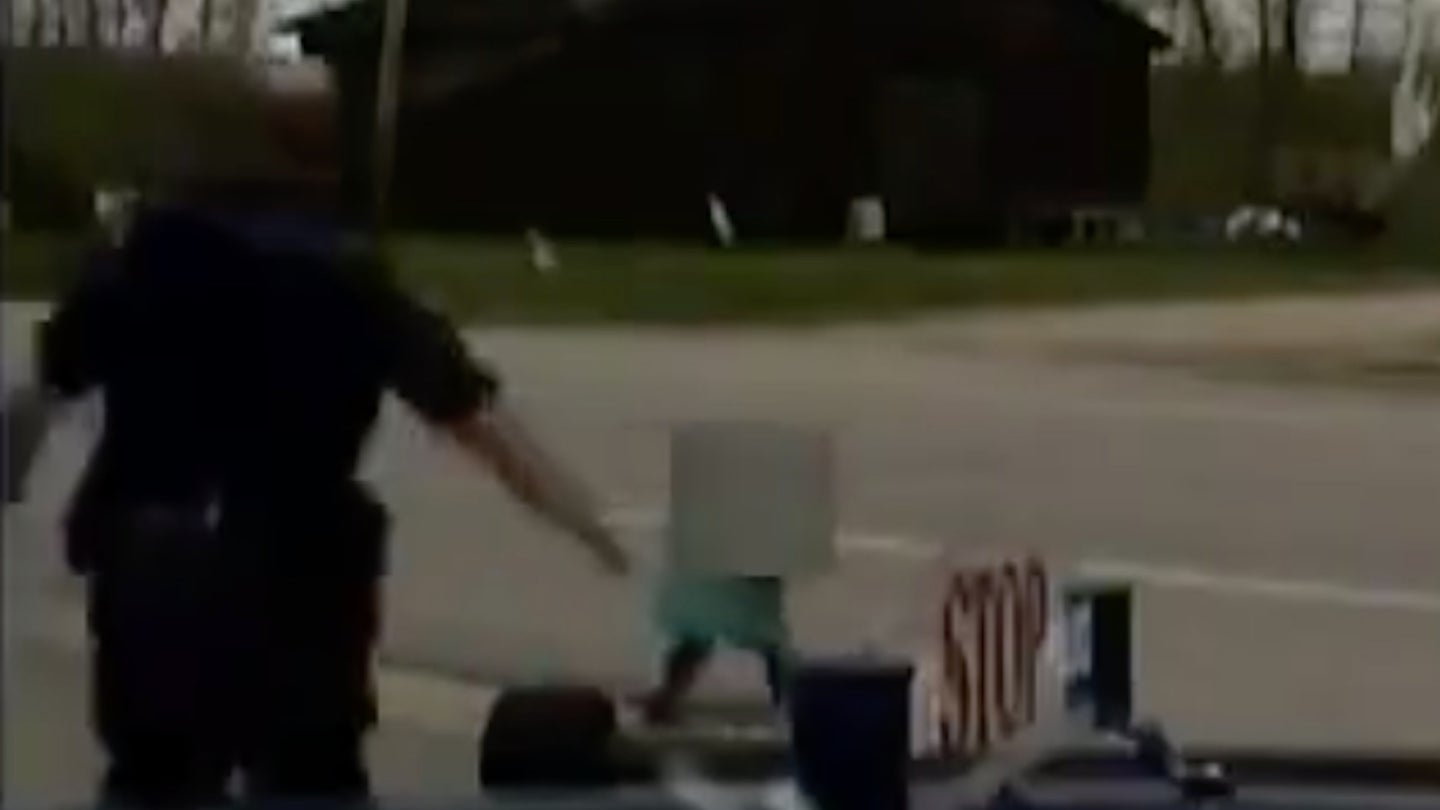 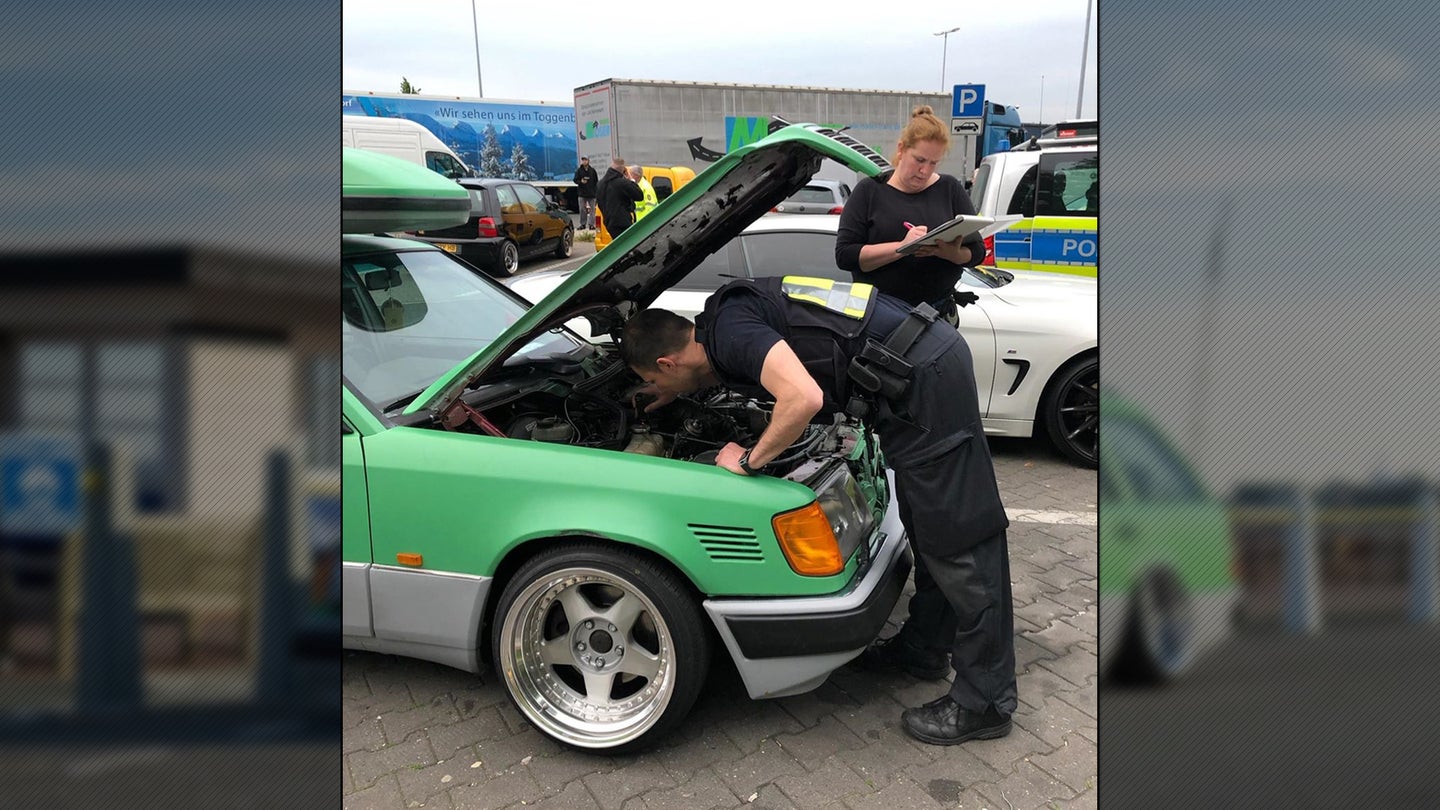