Blimey, is it really that easy? 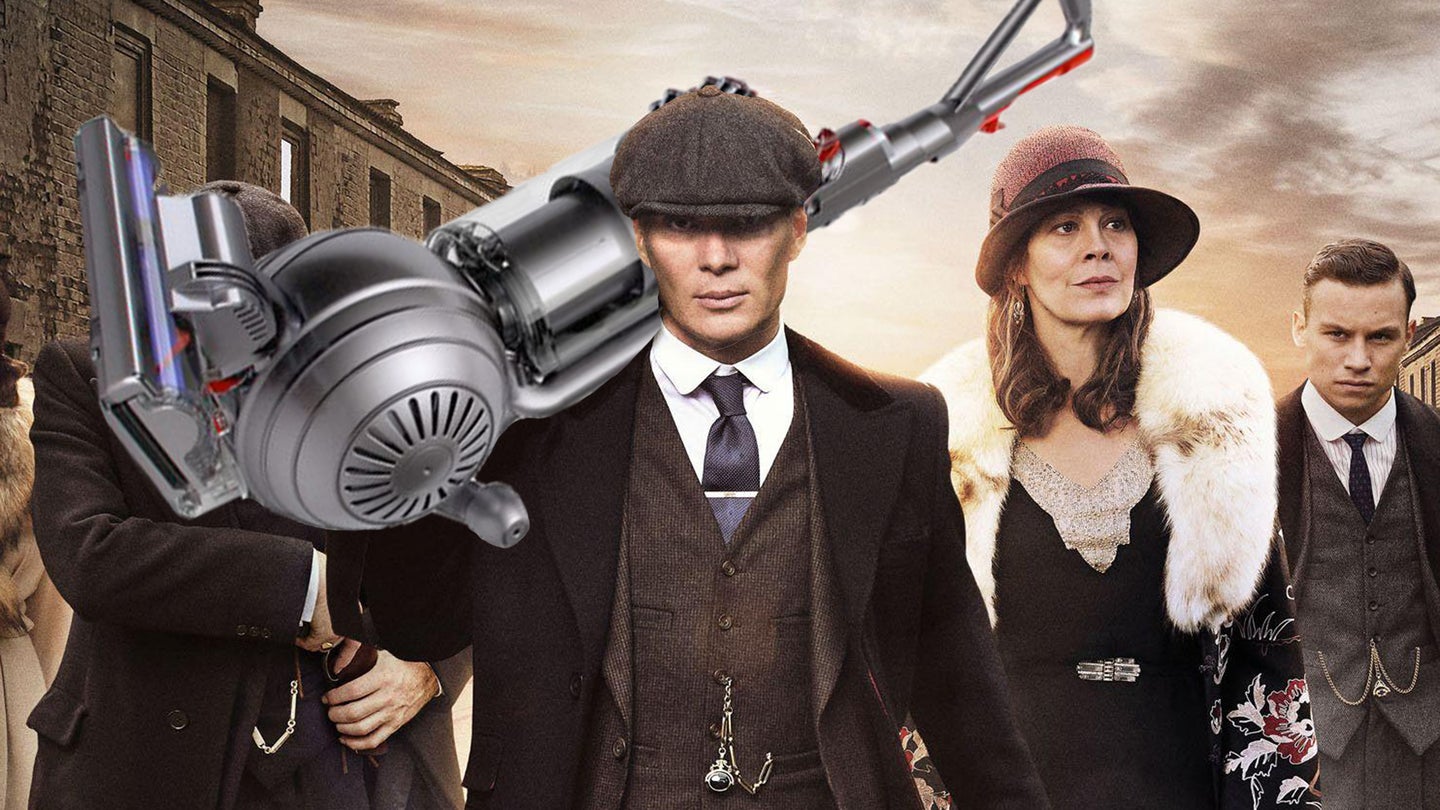 The foggy, coal-flecked streets of London are under assault from a new and vicious gang, the BBC reports. But it's not the typical drunken smash of football hooligans, nor is it a seedy branch of organized crime. No, these boys are packing vacuum cleaners. And they're coming for the parking meters.

Local authorities in the west London borough of Kensington and Chelsea raised the alarm this week by revealing that organized gangs have used vacuum cleaners to steal the equivalent of $160,000 from the area's 70-odd parking meters over the past year. The borough council is pleading with residents to avoid using cash for parking and instead pay via credit card until the menace can be contained.

It's not quite as simple as strapping a cordless Dyson to the coin slot. The thieves drill into the parking meters from the side, snake a vacuum hose into coin box, and suck out the money. Should that fail, some have resorted to busting the machines open with sledgehammers or ramming them with a car. But the vacuum tactic has proven the most popular way for these crews to make a quick and consistent buck.

"We have gangs stalking the streets and smashing their way into machines to suck the cash out. We also now know from local police that this is funding further criminality in London, from drugs and trafficking to possibly violent crime," council spokesman Will Pascall told the BBC. "It is a trend we need to stop and motorists going cashless is one way we can help tackle this."

Short of posting an armed guard at every meter or swapping them out with a bombproof model, he's right that the ultimate fix is to stop filling these public piggy banks in the first place. That will prove easier said than done, as the BBC points out a recent poll done by the country's Automobile Association showed a large majority of drivers would be "less likely" to park somewhere that didn't take cash.

Until then, this will likely be an ongoing problem, in Kensington and Chelsea, London at large, and pretty much every city with parking meters on the planet. Meter theft is surprisingly common—you don't have to search hard to find a story like that of parking meter repairman James Bagarozzo, who went to prison in 2013 for stealing over $210,000 in quarters from machines in Buffalo, New York.