Run to the Atlantic

Something told us to start at the coast.

Something told me to start at the coast. To run for the Atlantic, where I spent every summer of my youth with the salt kiss of the ocean on my lips. If you’re born in the Appalachians you can’t help but make the migration. Follow the water down off the mountain and across wide plains of Virginia or the Carolinas, right up to the country's edge where the land falls to bits into the sea.

Maybe that’s why I fell in love with my wife. She’s a Virginia low country girl, raised up out of marsh mud and Gloucester grasses, counting oysters and Chesapeake blue crab as kin. She’s been gone from that place some 13 years but I swear I still smell the coast on the nape of her neck.

The sunlight’s different out here. Hangs so long over the wide and open horizon that it aches. You find yourself holding your breath for no reason. And when you finally fill your lungs with that living smell of salt water, it’s a blessing.

We stop at First Landing State Park, a rare sliver of untouched dune in the shadow of Virginia Beach. We back the truck up to the rolling sand and take in the wide, flat bay through the windows. Watch ocean freighters scrawl their way across the water, churning from the Norfolk docks for far-flung points across the globe. When the light finally drags itself from the sky the sodium lamps on the Bay Bridge Tunnel flicker to life, stringing their way across the dusk.

It’s been four years since I’ve seen this ocean. I don’t know how that’s possible. How could I give up on a place that means so much, let it fall away because I’d convinced myself my time was better spent elsewhere? When we roll across the bridge to Kitty Hawk the next day, I hear the kiddo getting fussy in the back seat.

We stop for lunch, open the doors to the wallop of the salt air, trading the sound of traffic and air conditioners for the swell and lull of surf. Beth and I grin like idiots. We do the landlocked thing, order snow crab legs shipped in from the northern Pacific and eat them within eyeshot of the wide water. Follow the white dots on the horizon, gulls or ships, and let them vanish. Or just sit there and watch for nothing at all.

South, always south. Out of the commercial creep of the upper islands into bare and empty dunes. Past Roanoke Island, the lost colony, home of the first English child born into the new world. Sir Walter Raleigh founded the settlement in 1585. I couldn’t imagine it, surviving the long cramped voyage from England to North Carolina on a tossing boat. Arriving, and having no reason believe there was anything else out there but what you saw before you, those low grasses and hateful sand. Two years later 120 men, women, and children would arrive. Three years after that they were all of them gone, the entire settlement vanishing before supplies arrived.

They weren’t the first ghosts down here, but the intervening 500 years has given them plenty of company. The Outer Banks have always been a tempting foothold, the promise of a thin grip on a sprawling continent for settlers and colonists, pirates and rebels, invading armies and defending ones.

And yet there’s so little to them. Less than a mile wide more often than not. The shore’s to your east so it’s no surprise catching the frothing surf out of the corner of your eye, but the empty Pamlico Sound to your west, vast and close, is a shock.

It hits me before we make Hatteras: by the time our daughter’s my age there's a good chance little of this will still be here. Argue the "why" of the matter all you want, it won’t stop the rising water. It stokes a feeling of mourning. Will she look back on these photos? Wonder at the places she once stood where no one can stand again? Will she point an aged finger at a map and tell her grandchildren there were islands there, once? Whole towns of people and houses and gimmicky stores filled with things made on the other end of the world?

There was a reason we had to start at the coast, to run for the Atlantic. Maybe that’s why where here. 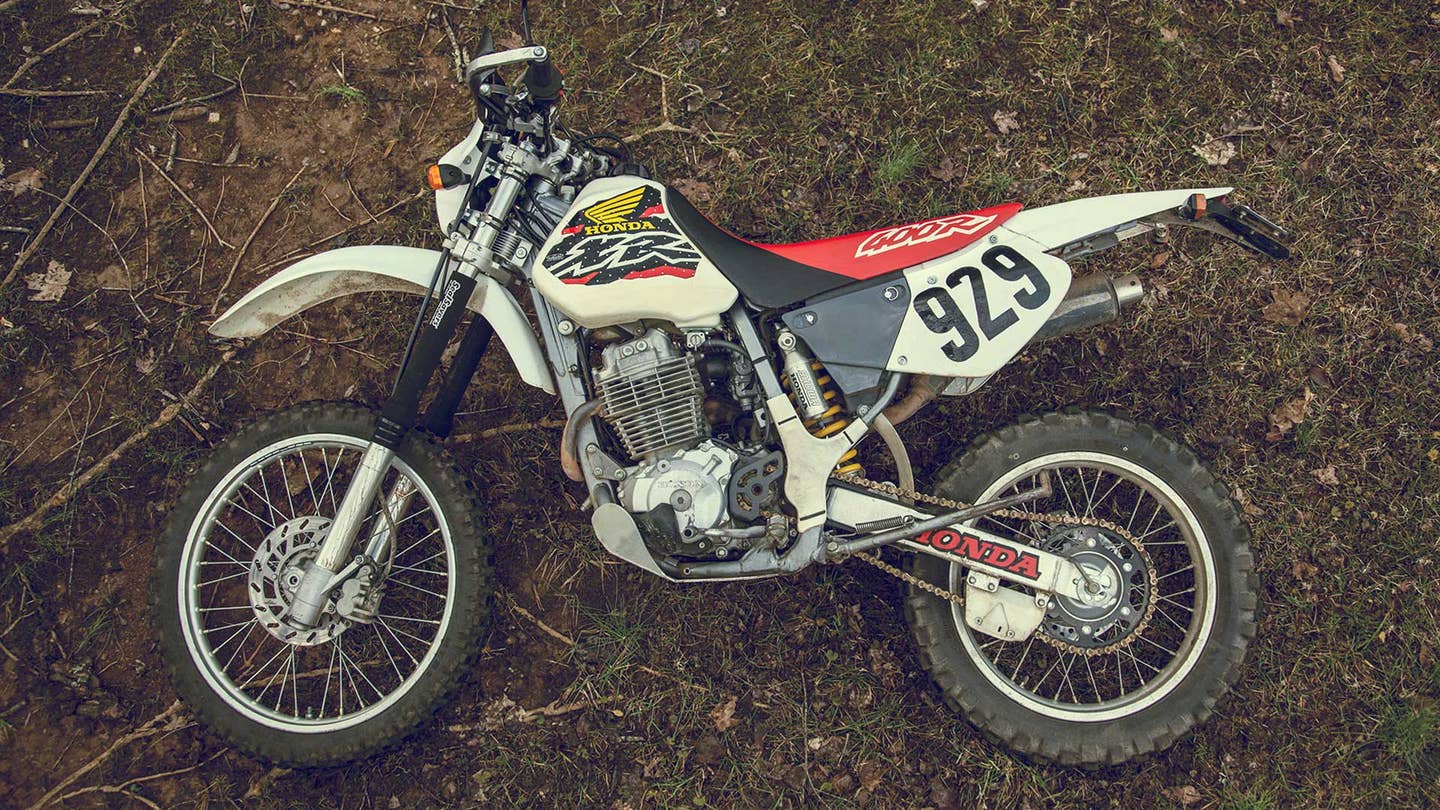 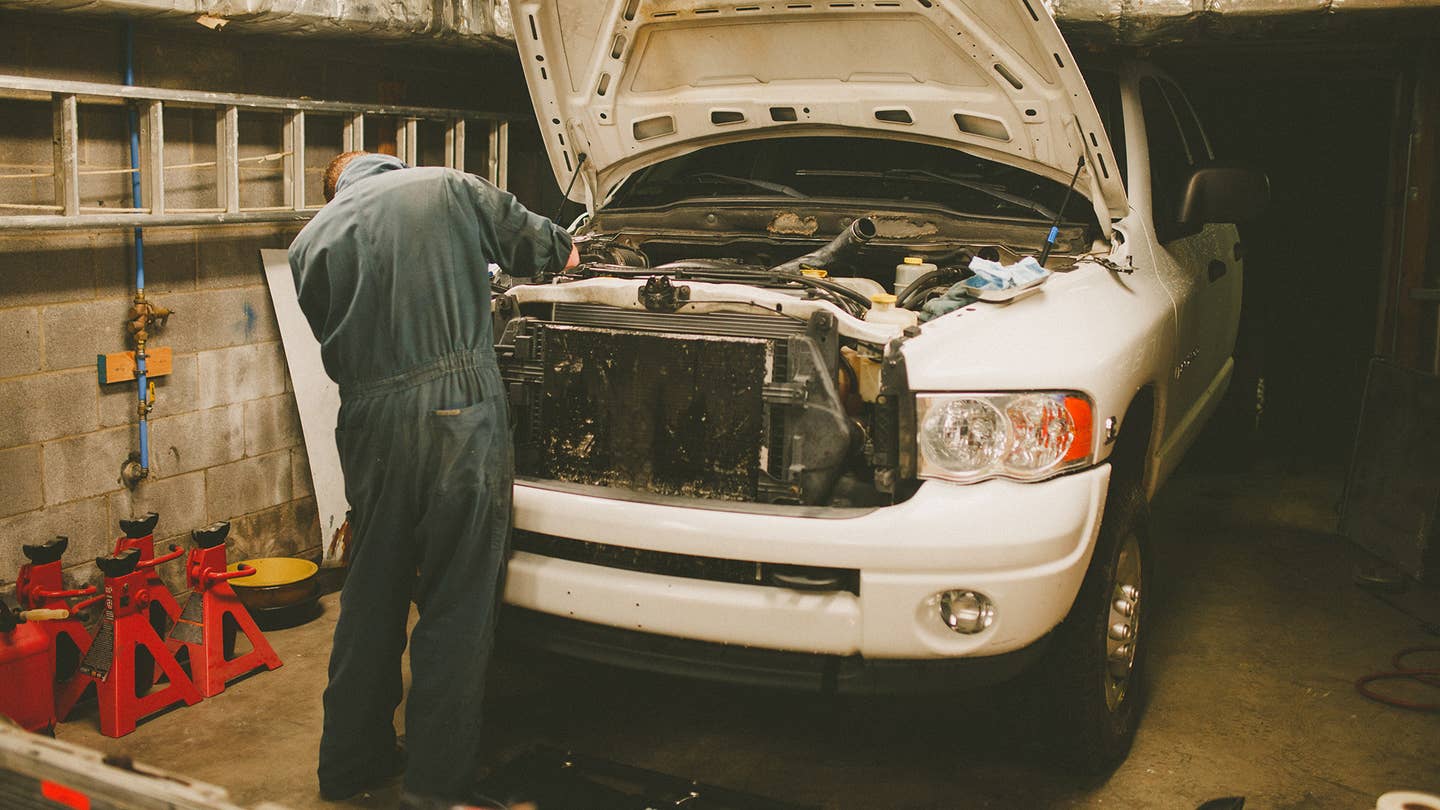 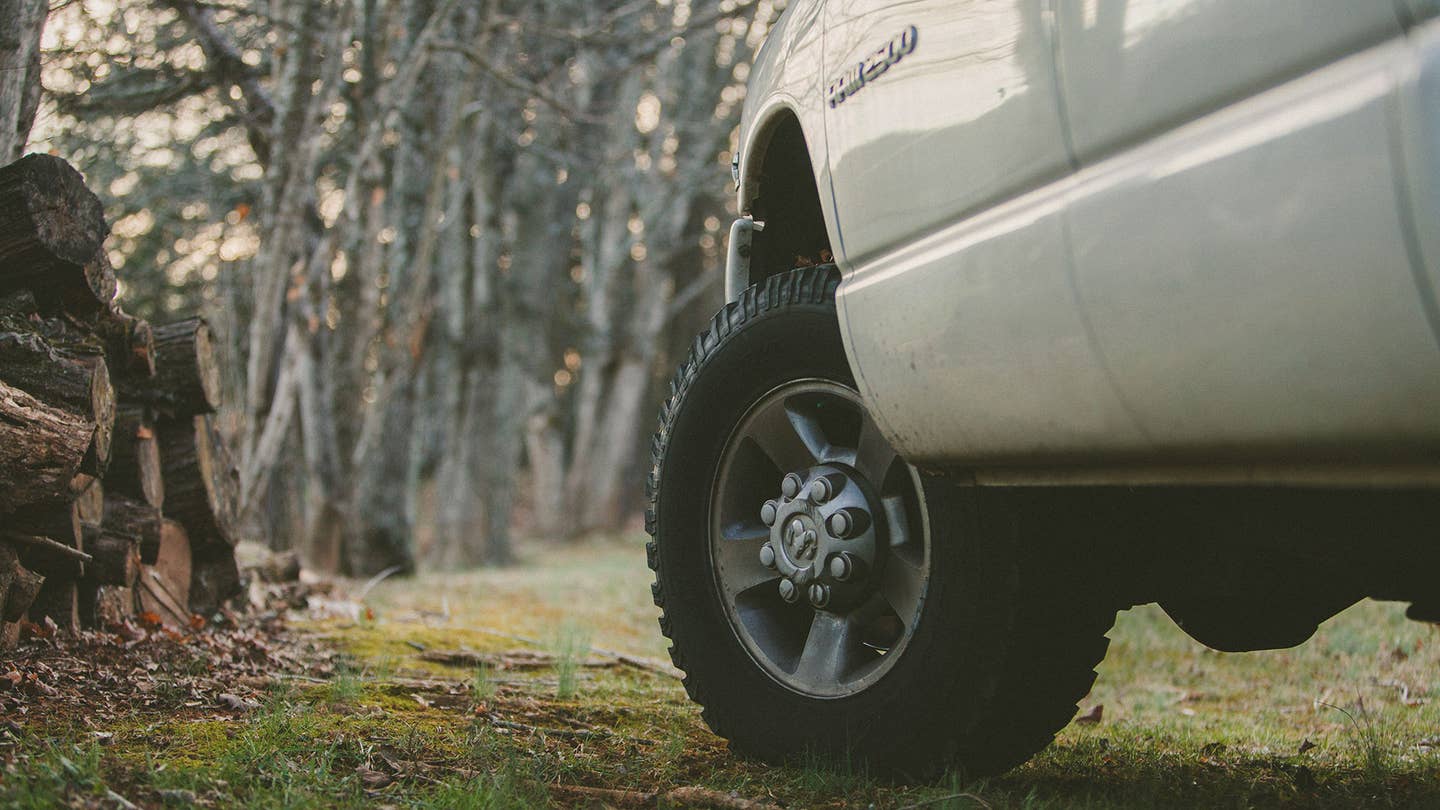 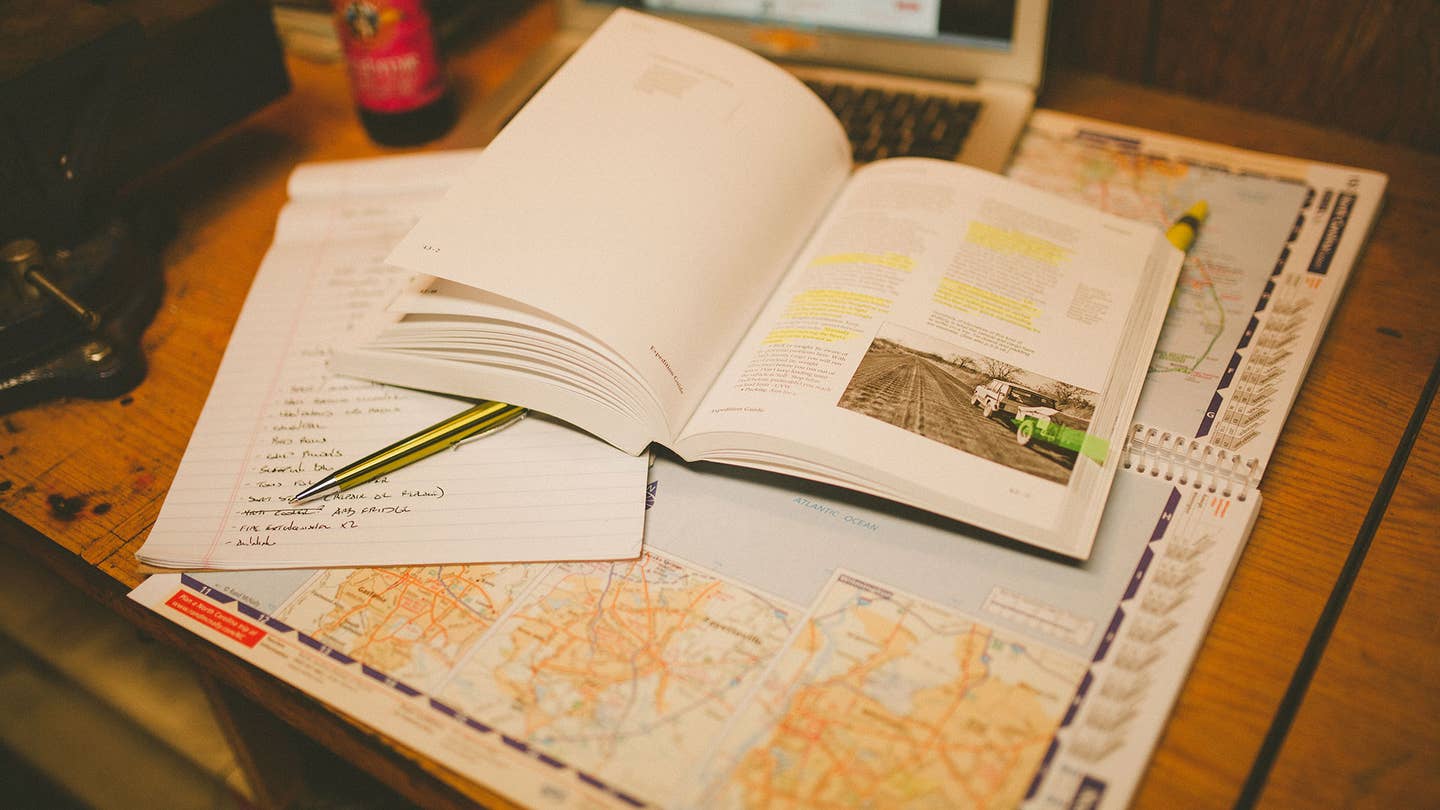