With dozens of handsome wheels on display in Chicago, it’s hard to pick out our 10 favorites, but we managed.

This week, there were over 300 vehicles on display at the 2019 Chicago Auto Show, and almost as many wheel designs. From most points of the convention floor, even on busy public days, there are more gorgeous wheels visible than there are people, owing to many manufacturers stepping up their design game.

We decided to choose our 10 favorites to share, but we had to set some rules for what we'd include. They have to be...

Before diving into the list itself, enjoy the violators of the above rules. As attractive as they are, they don't belong on a list of road car wheels. The following 10, however, are available on cars sold today, or will be available by the end of the year.

Tasteful wheels are harder to find on a luxury SUV than one might expect, with gratuitous chrome infecting the market segment like a rash. An understated bronze tint to the Land Cruiser's wheel is a welcome change, and a handsome polygonal five-spoke arrangement speaks ruggedness without bragging of it.

The Elantra Sport's wheels manage intricacy without becoming too busy, and do so at a relatively approachable price point. It hides two styles of five-spoke wheels, one inside another, but the star-shaped background is subtle enough to be obvious only on close inspection.

Each individual spoke of the 2019 Volkswagen Jetta GLI's wheel looks like a temple out of either the final season of Samurai Jack or a de-canonized Star Wars comic book. Either way, they're a fitting way to roll around in the fastest road-going Jetta released to date.

Alfa Romeo's diminutive, mid-engined 4C sports car may be aging, but its wheels look as good as the day they first rolled from the factory in 2013. A special-edition 4C Spider Italia bearing a paint color new to the 4C will try to tempt 15 customers into the car, which will live on for at least the 2020 model year, before either being retired or reborn.

GMC often goes chrome-crazy as a lazy way of attaining upscale looks, but this set of Denali wheels has a clever design. Attention is drawn away from the seven gloss-black spokes to the spaces in between via tactful use of chrome, but the fact that the chrome outlines empty space prevents it from becoming tacky.

For the most part, early mass-market electric vehicles have foregone traditional styling trends and the electric Kona crossover is no different form many of its competitors in this respect. Five slab-like spokes use matte black to evoke the likeness of a wind turbine, fitting with the electric Kona's environmental ethos.

It may have an atrocious-looking infotainment screen, but the Audi S5 redeems itself some to onlookers with sharp-looking seven-spoke wheels. Matte metal faces on the spokes make the wheel stand out without making it too flashy, a task with which many automakers struggle.

Five (10?) spokes form a pentacle for the Z06's wheels, but slight offsets prevent the design from coming across as generic or underwhelming. Understating itself is a skill of the Corvette's, and this wheel is but one of many such details found on the current C7 generation's thoughtful exterior.

While these brightly colored wheels may not be Hyundai in manufacture, a company spokesperson told The Drive that Hyundai will be pushing the redesigned Veloster on younger buyers by emphasizing customization before delivery. Multiple exotic wheel options will be available for the Veloster later this year, and though their final design may differ from those displayed in Chicago, all these wheels will be warranty-compliant.

They're not Jetta GLI wheels, but they're just as handsome. Machined faces on five warped, Y-shaped spokes with black surrounds ensure that Passats will distinguish themselves visually from other cars in their segment without getting gaudy. 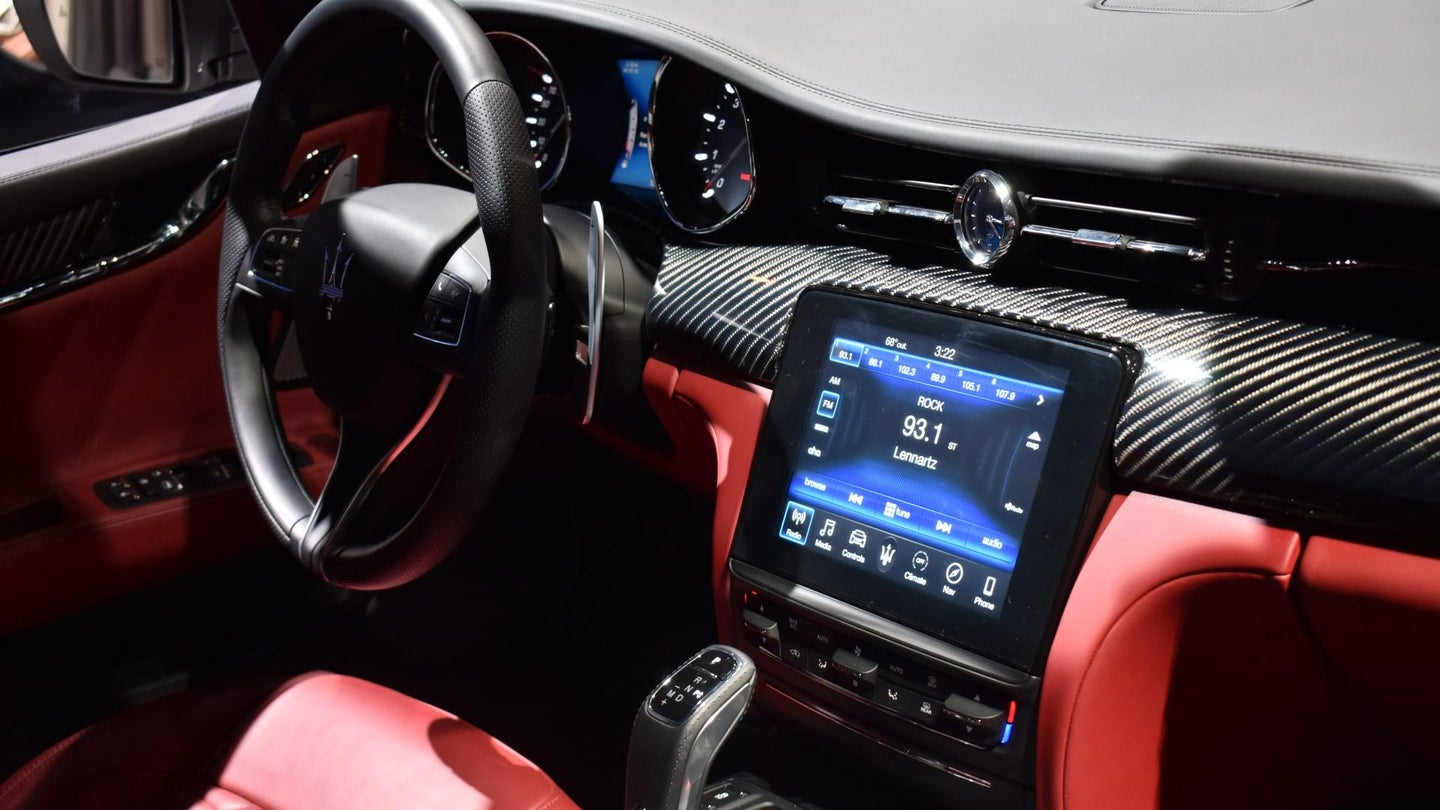 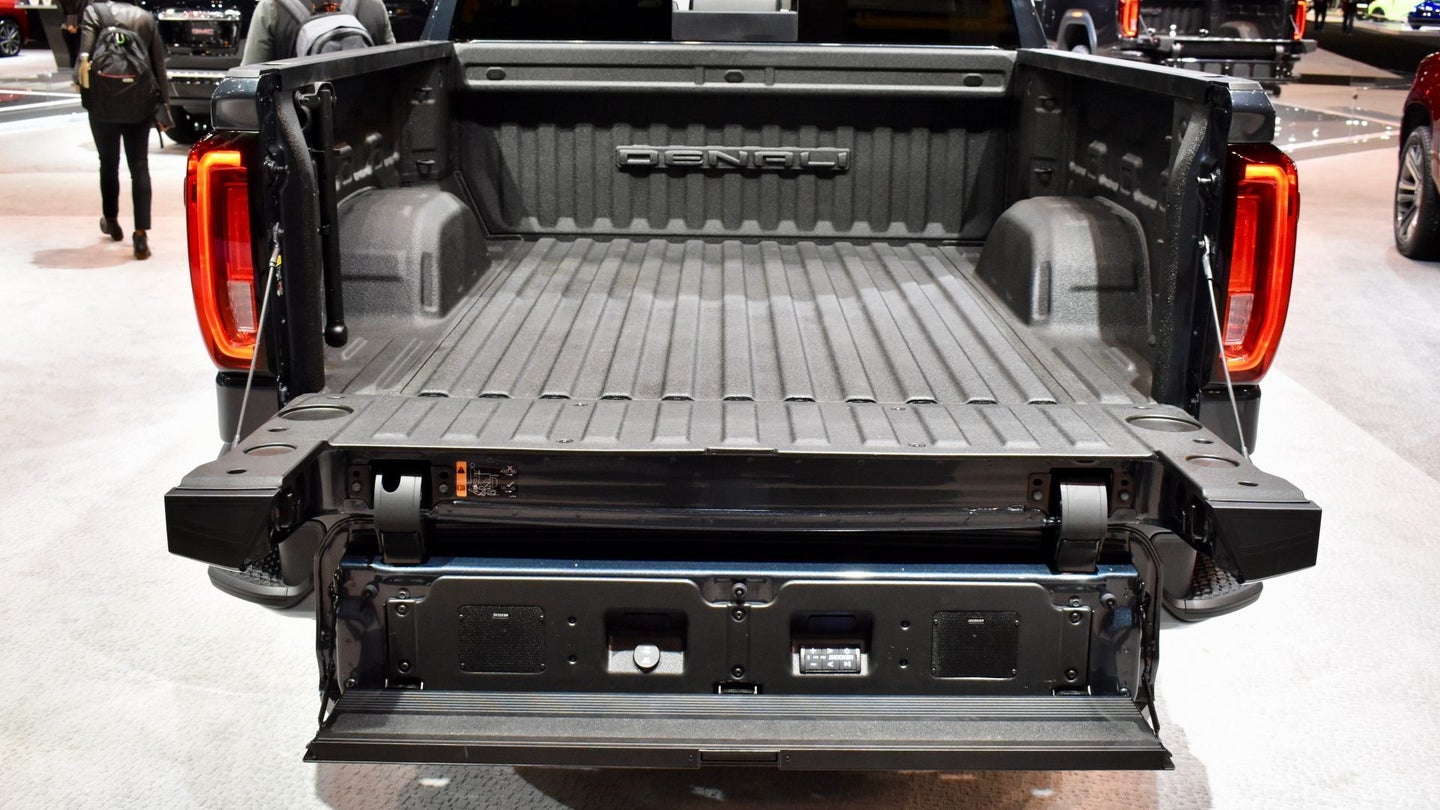 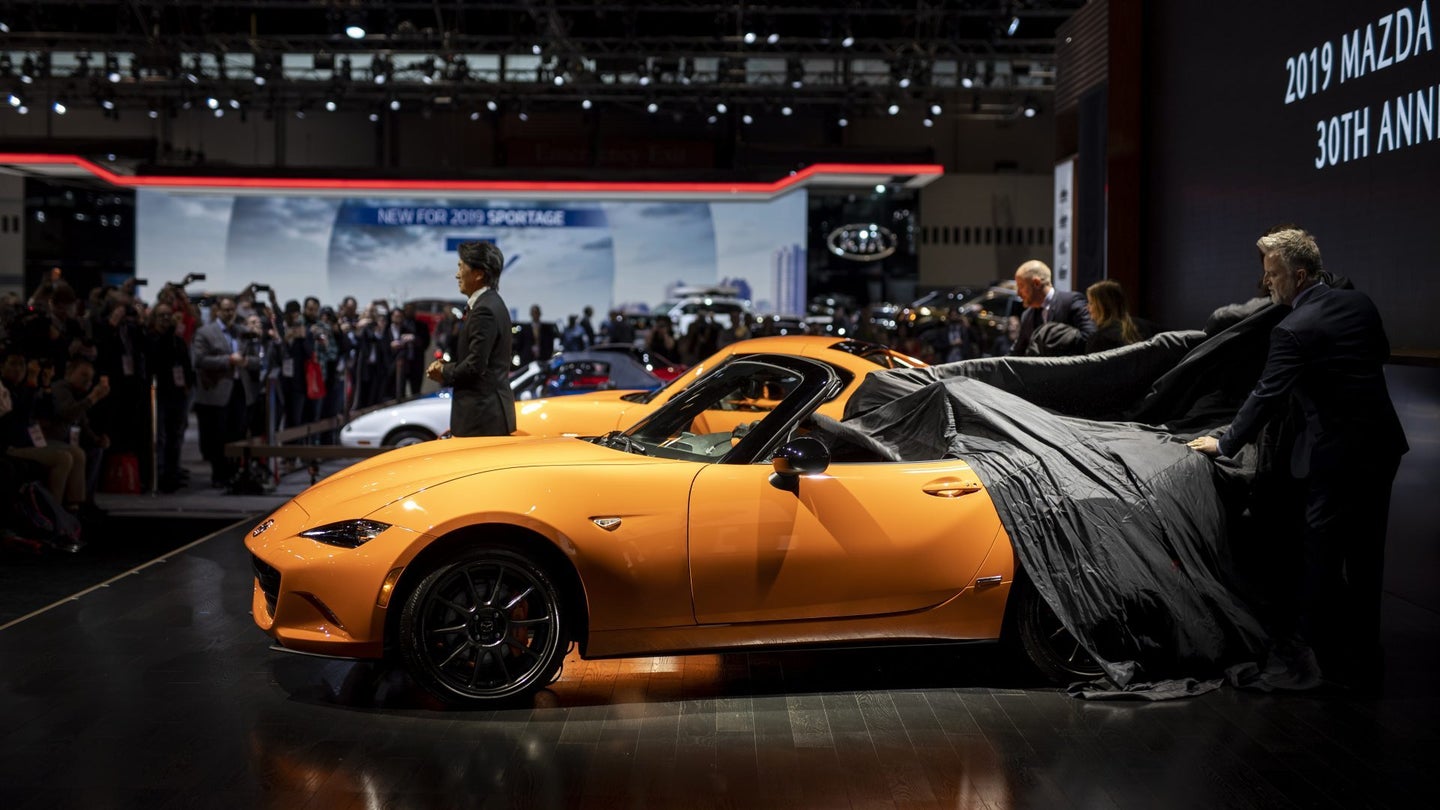 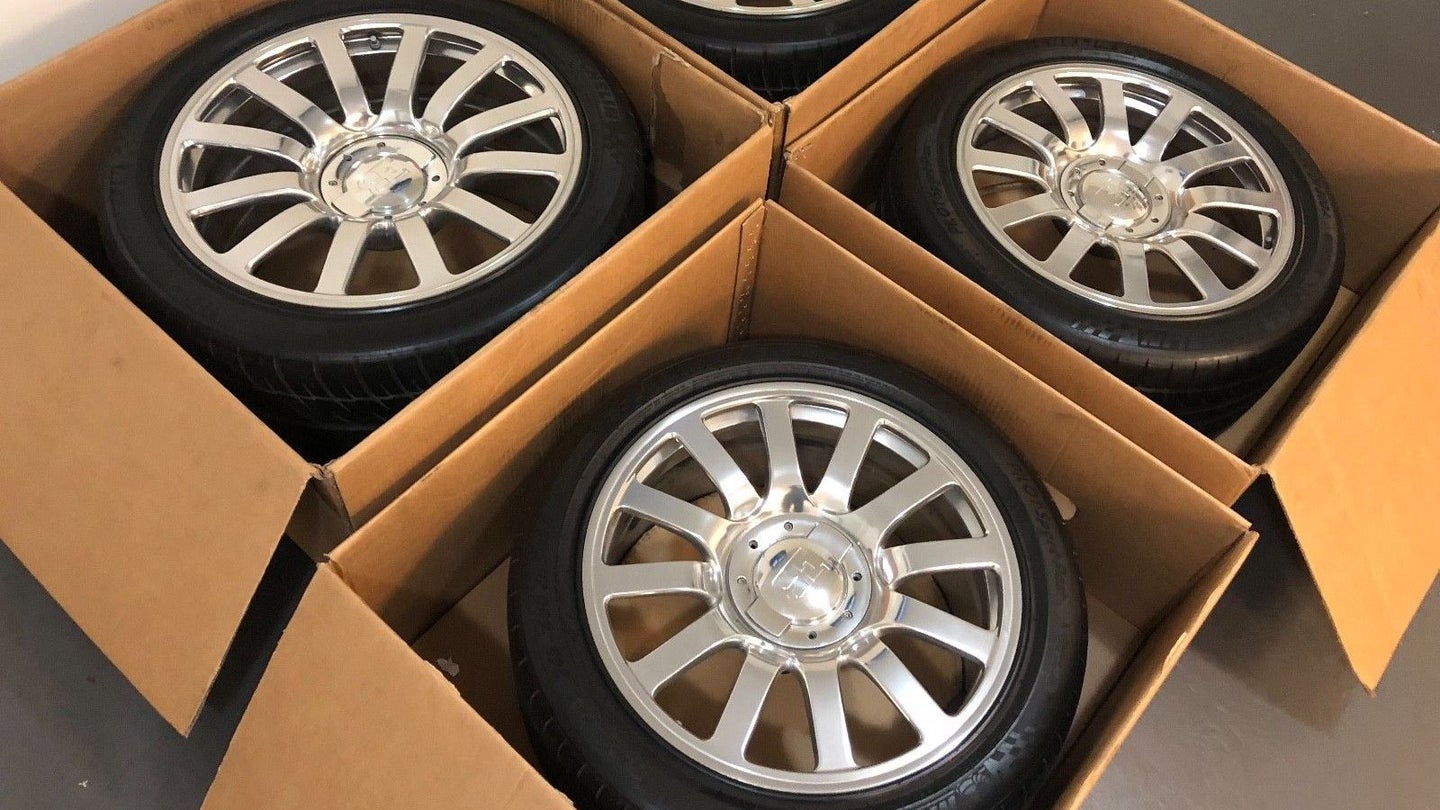 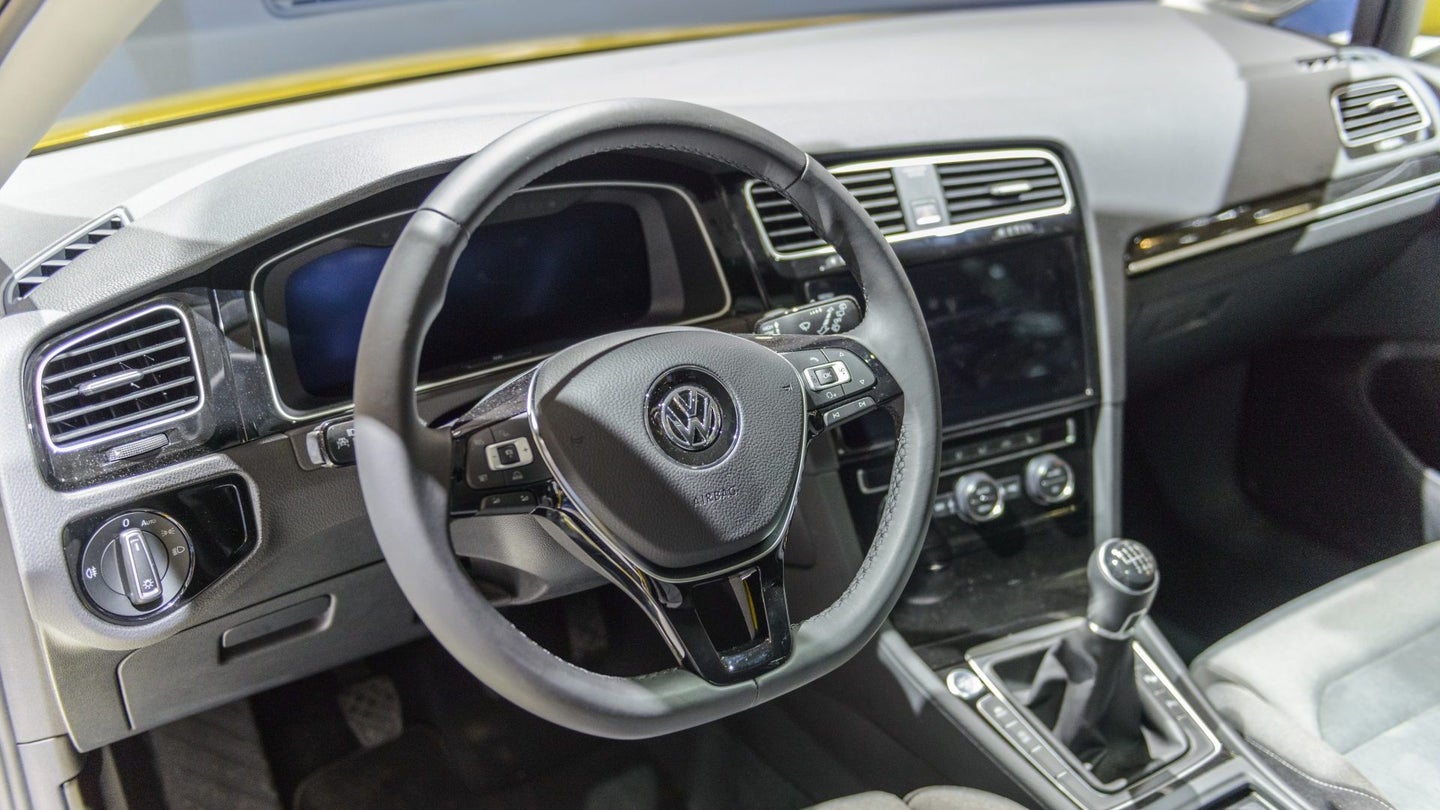