John VanHorn, 49, has been charged with false imprisonment. 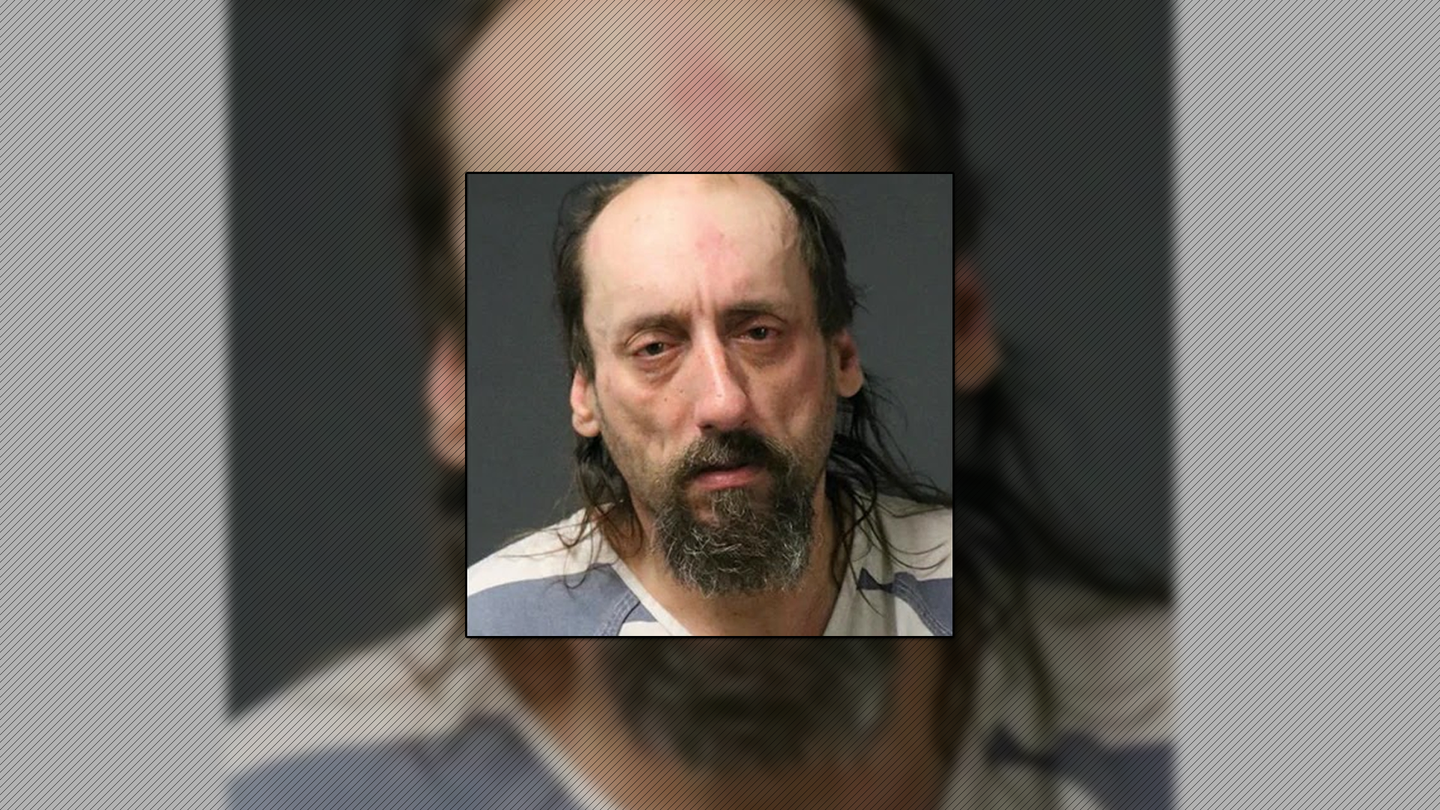 A pair of handcuffs, I'm told, can sometimes be used by couples to spice things up in the bedroom and deepen romance. Something tells us this isn't one of those times. According to AP News, Pennsylvania man James VanHorn has been charged with false imprisonment after handcuffing his wife inside his car "numerous times" over concerns of infidelity.

Last Wednesday, police in Bethlehem, Pennsylvania responded to reports of a "handcuffed" woman trapped inside a car in need of assistance. When they arrived, the woman was found with a "metal device" shackling her ankle to the underside of one of the vehicle's front seats. She told the cops that her husband had locked her in the car while he went to work and that this wasn't the first time this had happened in the past six months.

VanHorn, the woman's husband, was seen driving by in a borrowed vehicle shortly after. According to police, the 49-year-old man was in possession of the keys to his wife's restraints as well as two "realistic looking" BB guns.

After being interviewed by authorities, VanHorn's wife was picked up by other family members. VanHorn, meanwhile, is currently being held at Northampton County Prison with bail set at $50,000.

This isn't the first car-related, er, mishap we've seen out of the state of Pennsylvania that stemmed from a romantic dispute. A couple of years ago, a 24-year-old man jumped out of a car while it was going 65 miles per hour down Interstate 81 because of an argument with his girlfriend.