The Boeing 777 made an abrupt landing when a passenger suffered a medical emergency before a mechanical issue prevented takeoff until noon the next day. 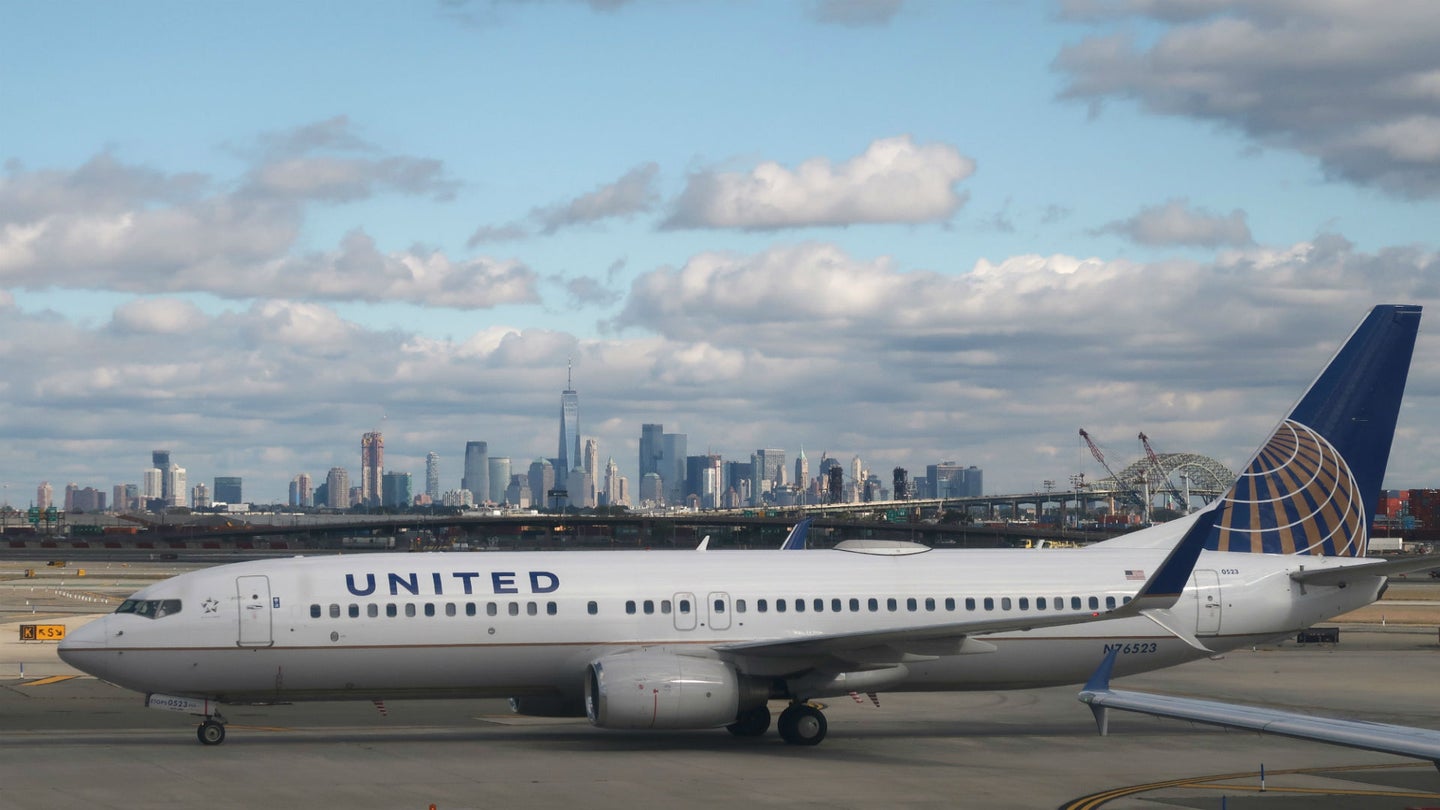 United Airlines passengers faced a travel disaster last weekend when an onboard medical emergency forced an abrupt landing before the Boeing 777 was left immobile for 12 hours on a Canadian runway.

United Flight 179, which was carrying 250 passengers from Newark, New Jersey to Hong Kong, made its unplanned stop in Newfoundland before suffering mechanical issues. Several of the plane's necessary exits had frozen shut and, upon a mechanic's investigation and attempts, were unable to be repaired.

A United spokesperson, as cited by the Wall Street Journal, explained that the flight crew wasn't allowed to release the passengers as they were in a foreign country and had not been cleared through customs. This was the start of their overnight stay, which officially began around 9:30 p.m. at CFB Goose Bay airport on Saturday.

Since the mechanic couldn't fix the door issue, those boarded on the plane were forced to wait for a backup aircraft to arrive. Given the Newfoundland facility's relatively remote location, they faced an extended wait period which led to major frustration. Some passengers contacted United Chief Executive Oscar Munoz after the captain reportedly gave out his email address over the intercom and said, “Send him an email right now and tell him how mad you are."

Some passengers that emailed Munoz claimed that they still hadn't received a response come Monday.

Small groups of around 20 were allowed to leave the plane and the crew is said to have delivered food including sandwiches and coffee.

Alas, the second Boeing 777 arrived before noon Sunday, though many people were still miffed with the situation.

“No one has been helpful," Devon Walsh, a passenger aboard the plane who accepted a new flight to Hong Kong as partial compensation, explained according to the WSJ. "They’ve promised me different things."

Another passenger, Sonjay Dutt, was frustrated that another solution wasn't found before the backup aircraft came to the rescue.

“I don’t run an airline, but it’s hard for me to digest that something else couldn’t have been thought of,” Mr. Dutt said.

United reportedly offered $500 in travel vouchers to those aboard the plane with the option to take 25,000 airline miles instead depending on preference.