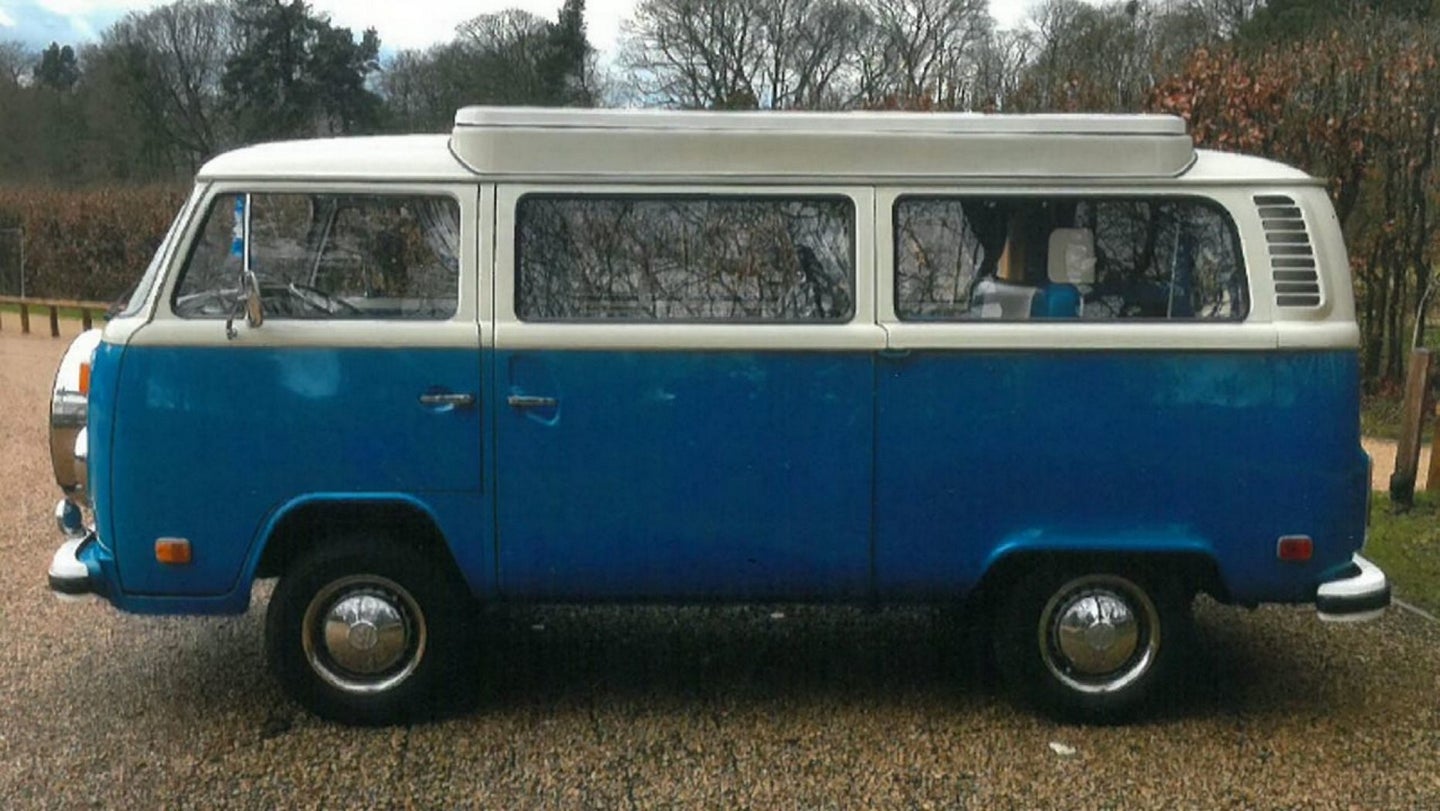 Some insurance scams are easier to spot than others, but in the case of Levi Loveridge who claimed his Volkswagen Bus was stolen and then magically found, but in much better shape, it was simply child's play for the insurance company adjusters.

According to Fox News, Loveridge failed to fool the Liverpool Victoria Insurance company into thinking the van that he said was stolen was really his. Not only was his van never stolen, but the two subjects weren't even close in resemblance. As we can see in the photos below, the difference between the blue VW and the...uh, paintless VW are vast, and therefore easy for the untrained eye to spot. 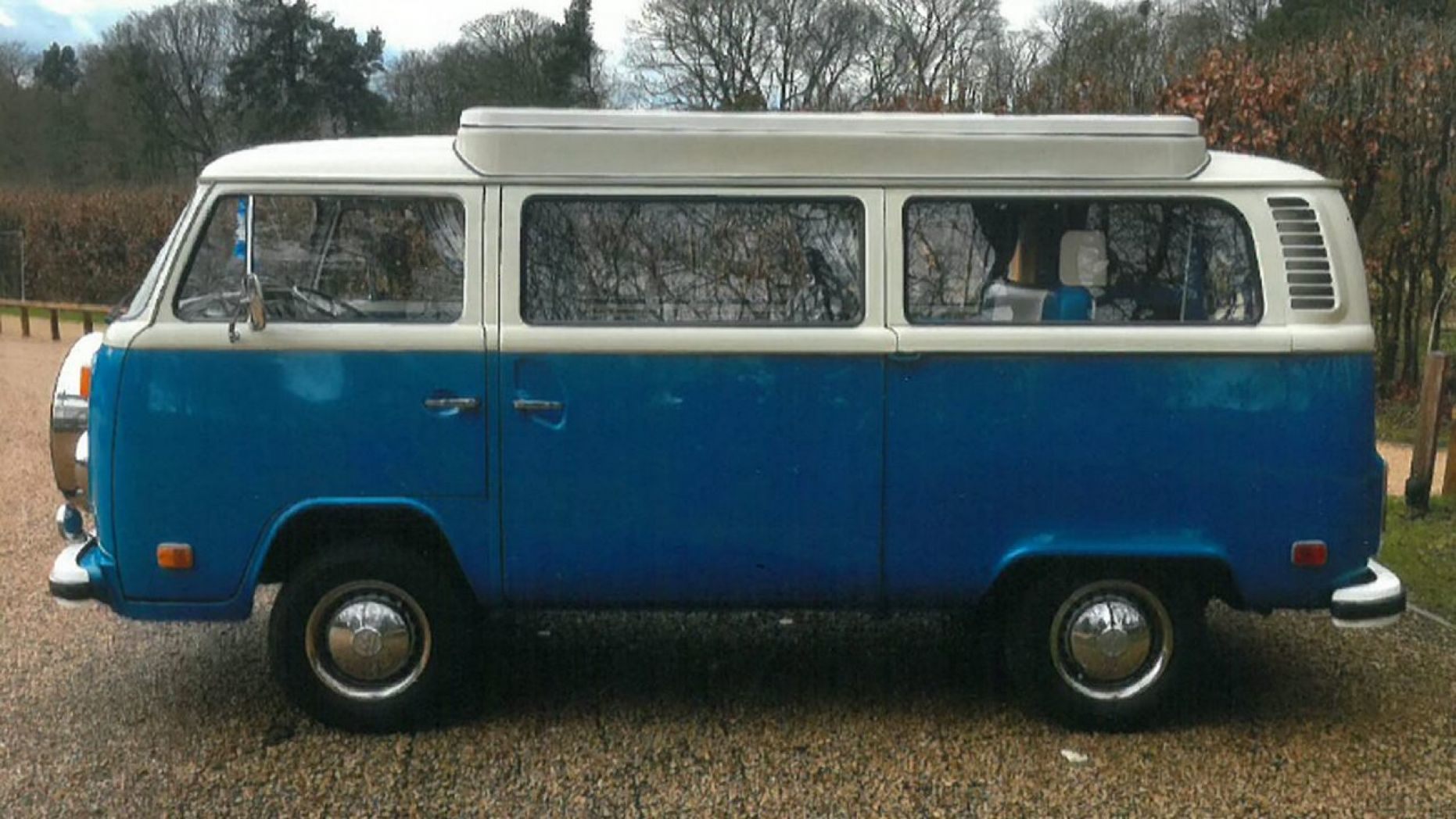 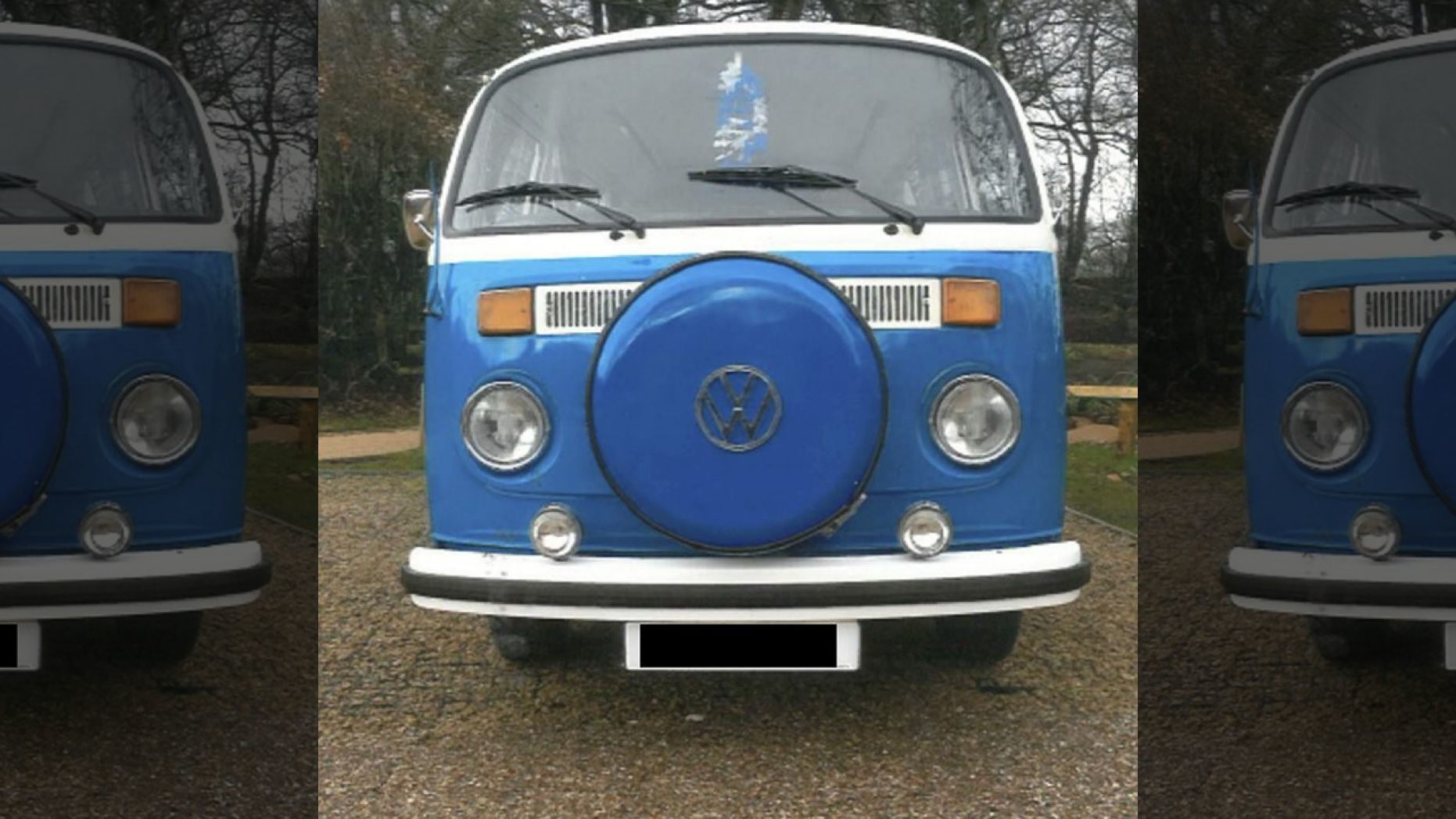 The attempted scam was to get insurance money for a much nicer van than the one he actually owned. He thought he could get away with it since he had plates for a VW Type 2 that he slapped on the pretty blue camper van that he rented. His plan was to send pictures of the rented van with his plates on it to the insurance company and rake in that sweet, fraudulent insurance money.

Unfortunately for Loveridge, the insurance company wasn’t buying his story. Investigators managed to find the previous owner of the white van who confirmed that he needed a flatbed to move the non-running van. Then they matched up the nice blue camper van with one from a rental agency. The rental agency then used the tracking device that was installed in the van to confirm exactly where the photos from the insurance claim were taken, then the London police took it from there.

"Loveridge’s false theft claim was planned from the start, but [Liverpool Victoria Insurance] helped to expose his trail of deceit, making the Insurance Fraud Enforcement Department’s part of the investigation much more straightforward, leading to his eventual punishment,” said Detective Constable Daryl Fryatt in a statement.

That punishment is a suspended 10-month prison sentence, about $900 in court fees, and 250 hours of community service. Unlucky for him, what he’s paying in court fees is pretty close to the actual value of his VW Type 2.