Its features may not be as 'magical' as Mary Poppins' handbag, but its hard to ignore the VC-Turbo engine's ingenuity. 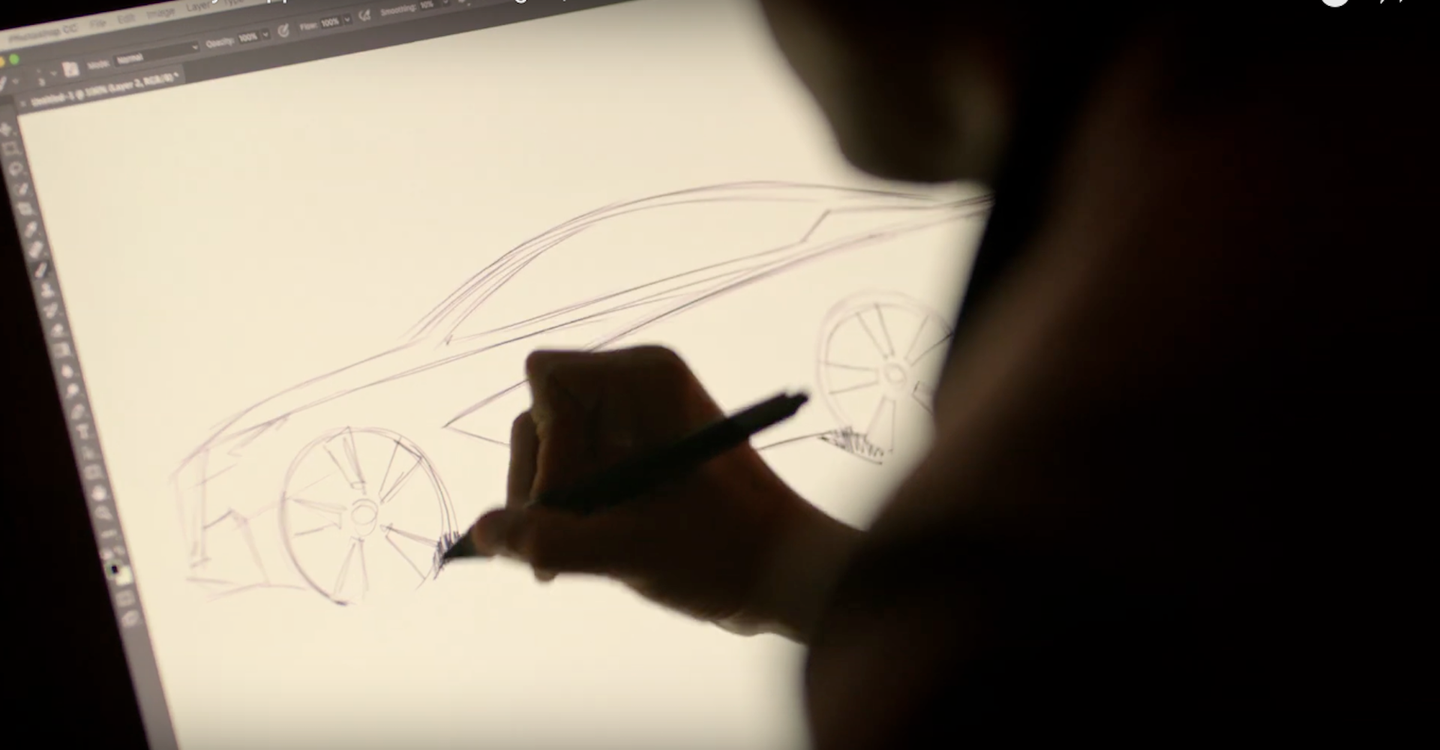 Nissan isn't a stranger to extravagant Hollywood red carpet parties. After all, the Japanese automaker has previously played a big role in Disney's blockbuster movie franchises like Star Wars Rogue One (yes, just like the crossover), The Last Jedi, Solo, and others like A Wrinkle in Time. With the recent comeback of the iconic Mary Poppins, a partnership between the two seemed almost natural.

The ties between a disciplinary babysitter that can fly courtesy of a magical umbrella and a sleek new sedan may not be abundant—at a molecular level, at least. But if you think hard enough, some of the inspirations that must be conjured before kickstarting a major project like a Disney movie or an all-new car are pretty similar. Don't think so? Nissan's released two videos that show how the two indifferent parties have more in common than you and I might think.

One of the most "magical" features of the 2019 Altima is the 2.0-liter turbocharged inline-four engine with variable-compression, which produces a hefty 248 horsepower while returning 25 mpg city and 34 mpg highway. ProPilot Assist, Nissan's semi-autonomous driving aid, isn't behind in terms of magic and is also standard on SV, SL and Platinum trims.

Whether you're a fan of Poppins or the Altima, there's no denying that our very own Kyle Cheromcha was pleased by the 2019 Altima's features and overall appeal during his first-drive review earlier this year.  And while Nissan didn't modify a bunch of cars for this premier like it did for some of the Star Wars movies, I was pretty stoked to have the opportunity to join the cast of this iconic children's (it's for grown-ups, too) movie on the red carpet at the Dolby Theater in Hollywood for the World Premiere earlier this month.

If you're interested in drawing your own conclusions regarding Nissan's partnership with Disney or simply watching a sweet movie, Mary Poppins Returns premiers at a theater near you Wednesday, Dec. 19.