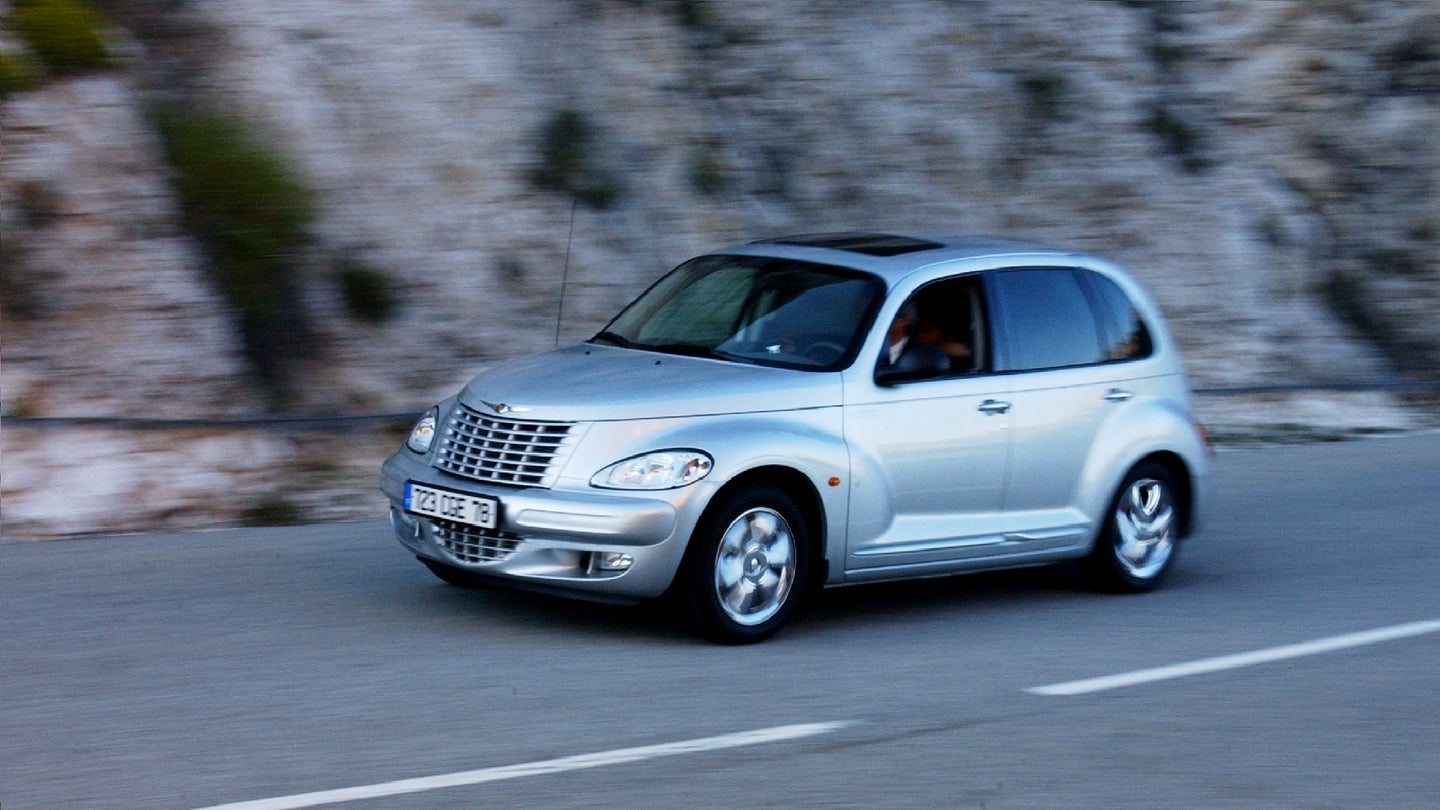 On Tuesday, 25-year-old car audio system technician Dustin Hamilton of Central Saanich, Vancouver Island was sentenced to two years of probation, 15 hours of community service, and is banned from driving a specific stretch of road as punishment for a disruptive stereo in his Chrysler PT Cruiser.

Hamilton built the stereo in his PT Cruiser to enter sound system competitions that measure volume and clarity, according to CBC. Last year, Hamilton was banned from using the sound system in the town of his residence, making his Tuesday sentencing his second major run-in with the court system regarding his car. His sentence included a conditional discharge, which allows the charges to stay off of his record.

Complainants against Hamilton reportedly included a registered nurse whose sleep was regularly impacted, a man with PTSD, a farmer whose sick horse fled every time Hamilton's car passed, and multiple families who claimed their children or pets were disturbed.

"Floors and windows were rattling when he'd go by and dishes would shake on the counter," added police Corporal Dan Cottingham. "Young kids were woken up in the middle of the night."

Hamilton has been banned from driving a stretch of road within his community, and his community service must be completed by the end of January 2019. Additionally, the one-year ban on operating his stereo within the town has been extended by another two years—maybe for the best considering the apparent impact he has on his community.