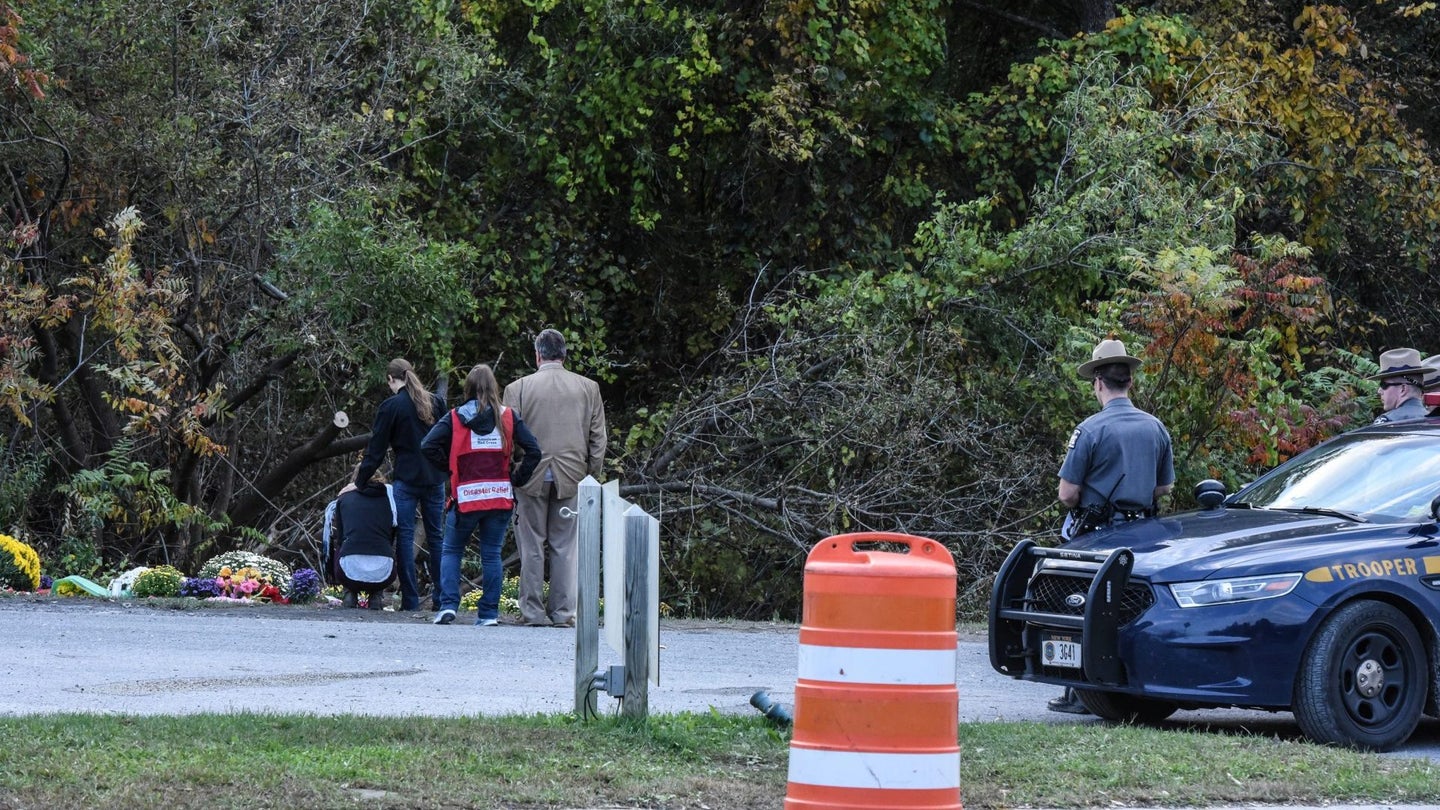 Nauman Hussain, the operator of Prestige Limousine, was arrested Wednesday after one of the company's vehicles was involved in a deadly crash in upstate New York earlier this week, according to The New York Times. Nauman is the son of Shahed Hussain, the company's owner.

State Police reportedly took the younger Hussain into custody during a traffic stop on an Albany-area highway. While official charges have yet to be announced, Prestige Limousine attorney Lee Kindlon reportedly said that his client is expected to be charged with criminally negligent homicide and is cooperating with police in their investigation.

On Monday, a 2001 Ford Excursion stretch limo owned by Prestige apparently ran a stop sign in Schoharie, New York, hitting two pedestrians and a parked car. All 18 of the limo's occupants and the two pedestrians lost their lives, making it the deadliest transportation accident in the U.S. since a February 2009 Continental Airlines plane crash that killed 50 people.

According to previous reports, the Excursion failed inspections last month and the driver at the time of the accident was unlicensed. The cause of the accident remains under investigation but police have stated that speeding is believed to be a factor.

According to The New York Times, Shahed Hussain, Nauman's father is an FBI informant, a terrorist recruiter, and is currently being pursued by police. In addition, Hussain has a record of fraudulently obtaining driver's licenses and filing bankruptcy in 2003. The 62-year-old is currently said to be in Pakistan "dealing with health issues," according to Kindlon.