Being late could be even better than being early. 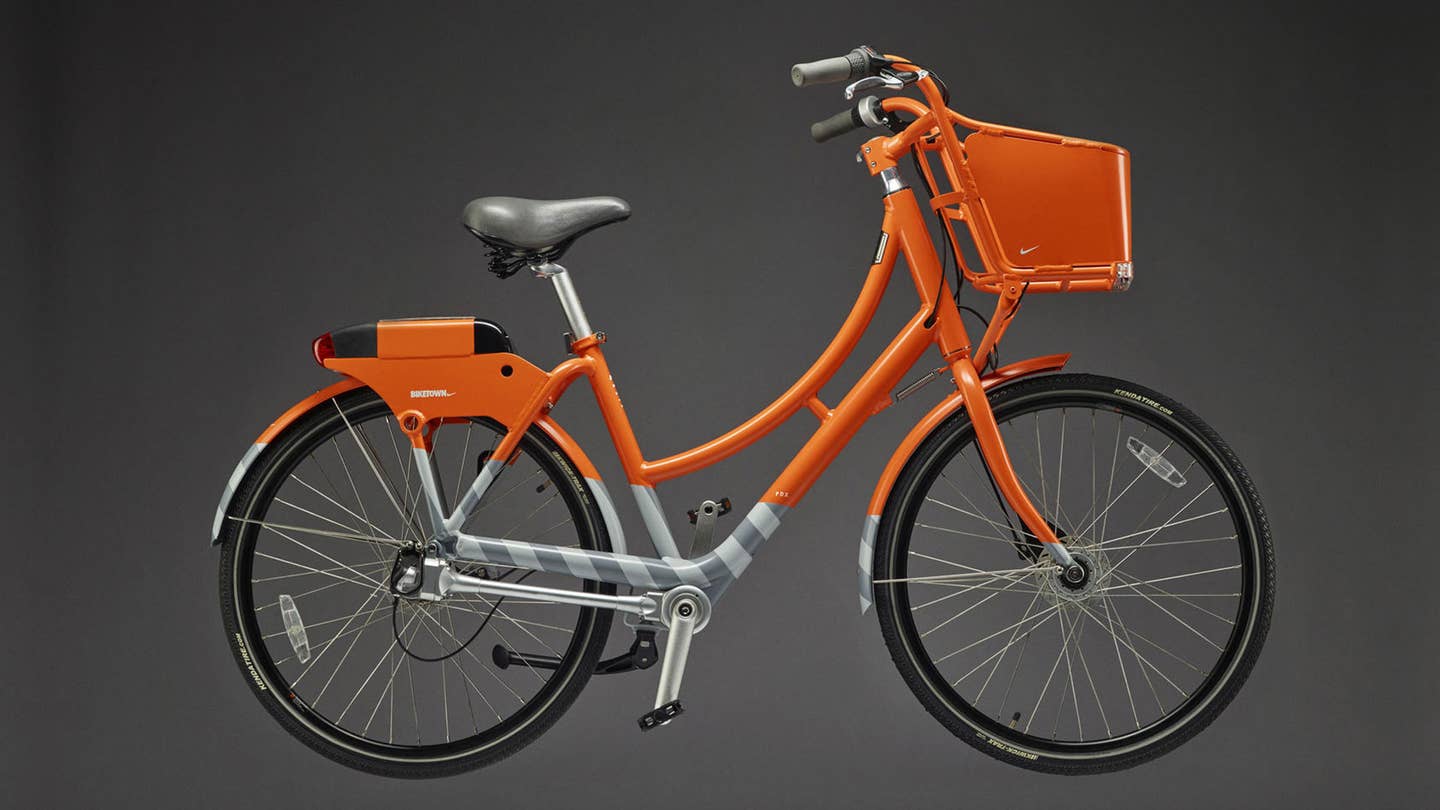 As early as the the mid-Nineties, the city of Portland, Oregon had bike-sharing. It was an honor system sort of deal, with used scrap-heap bikes spray-painted yellow and repaired by volunteers; at one point, there were about 1,000 Yellow Bikes in circulation. But that project went steadily downhill, along with the honor system. But this summer, with the help of a $10 million influx from Nike, Portland will have a state-of-the-art bike sharing program once again, with 1,000 bikes at 100 stations throughout the city.

You might wonder what took Portland so long to try again. It trails about 60 U.S. cities that already have such programs, from New York to Chicago, Washington D.C., Austin and San Francisco. And yet it’s a city with more bike commuters than just about anywhere else in America (about eight percent, circa 2014). John Brady, from the Portland Bureau of Transportation, says the answer is partly about the city’s success with bikes already, and partly about nailing it with the second effort.

“We’re thought of as this big bike nirvana, but in reality we need a more frictionless system, where you can go from the Max [Portland’s light rail] to a bike, a bus, a Car2Go car share all seamlessly. That’s really our broader goal, not just bike sharing, but car sharing and better, frictionless mobility, period.”

The bike part will already be relatively “frictionless.” Users will have an app on their phones, linked to a credit card. All the bikes, built by Brooklyn-based Social Bicycles, have embedded locking, tracking, and GPS. That means you can borrow a bike from a station and lock it wherever (Portland already has a huge infrastructure for bike locking) and, in turn, anyone with the app can find a bike, unlock it from their phones and borrow it, so on and so forth.

Dani Simons, who works at Motivate, the outfit that helped build the networked system behind Portland BikeTown, says asymmetric trips are what sustains bike sharing.

“It works with transit, or where you might use a car on one end of a commute but want to park conveniently. Or you bike into the office but want to join friends for dinner and take a cab home.”

Meanwhile, Dylan Van Weelden, a marketing consultant based in Portland and regular cyclist, thinks the key for making this work in “Stumptown” is the weather.

“It might be raining when I go to work and I’m going to take the train or drive. But if it’s sunny when I get out, I’ll ride. That’s how so many people are. They’d rather ride, but not if the weather sucks.”

Van Weelden says Portland, which has a very compact downtown that’s flat, and easily bikeable, has more fair weather bikers than tourists think, which makes it just like other cities in the U.S.

But Portland also has Nike’s clout, and the Swoosh will be wrapping bikes seasonally with different patterns and buzz-generating looks—think of how that sells their footwear. “You won’t be winning the Tour de France on a BikeTown bike,” says Brady, who notes the rigs are built to be safe, stable, and sturdy, not fast. But he says having Nike’s marketing brilliance is going to help launch the program. And that should be enough to sustain it for the length of the initial partnership, meaning Portland’s bike sharing redux will last at least five years.