The winner and a friend will get an expense-paid trip to Exotics Racing in Las Vegas.

Yet another celebrity has partnered with charity campaign site Omaze to give away an experience that should be enticing to cars nerds. This time around, actress Michelle Rodriguez of Avatar, Lost, and the Fast and Furious series, is taking the contest winner and a friend out to Exotics Racing in Las Vegas.

Exotics Racing is a sports car rental service that lets customers take exotic rides for laps around a specialized track located at Las Vegas Motor Speedway. According to the Omaze campaign page, the contest winners will be able to access Exotics Racing's full stable of "Ferraris, Lamborghinis  and even Aston Martins—take your pick."

After a day at track, the winner and their friend can meet up with Michelle Rodriguez once again for free bottle service at a club on the Las Vegas strip. The experience also includes airfare and a stay at a four-star hotel for both participants.

Entries into this campaign benefit Taino Warriors, a charity with the goal of assisting Puerto Rican communities in their needs for infrastructure, agriculture, and education. This mission was made even more crucial when Hurricane Maria swept through Puerto Rico in September of 2017. Despite cleanup efforts by the local and federal governments, recovery from the disaster still has a way to go, and CBS has reported that as recently as June, thousands of Puerto Ricans are still without power.

Anyone interested has until Aug. 28 to enter the contest, with the winner being announced around Sept. 10. As the prize involves alcoholic beverages, entrants are required to be 21 or older. 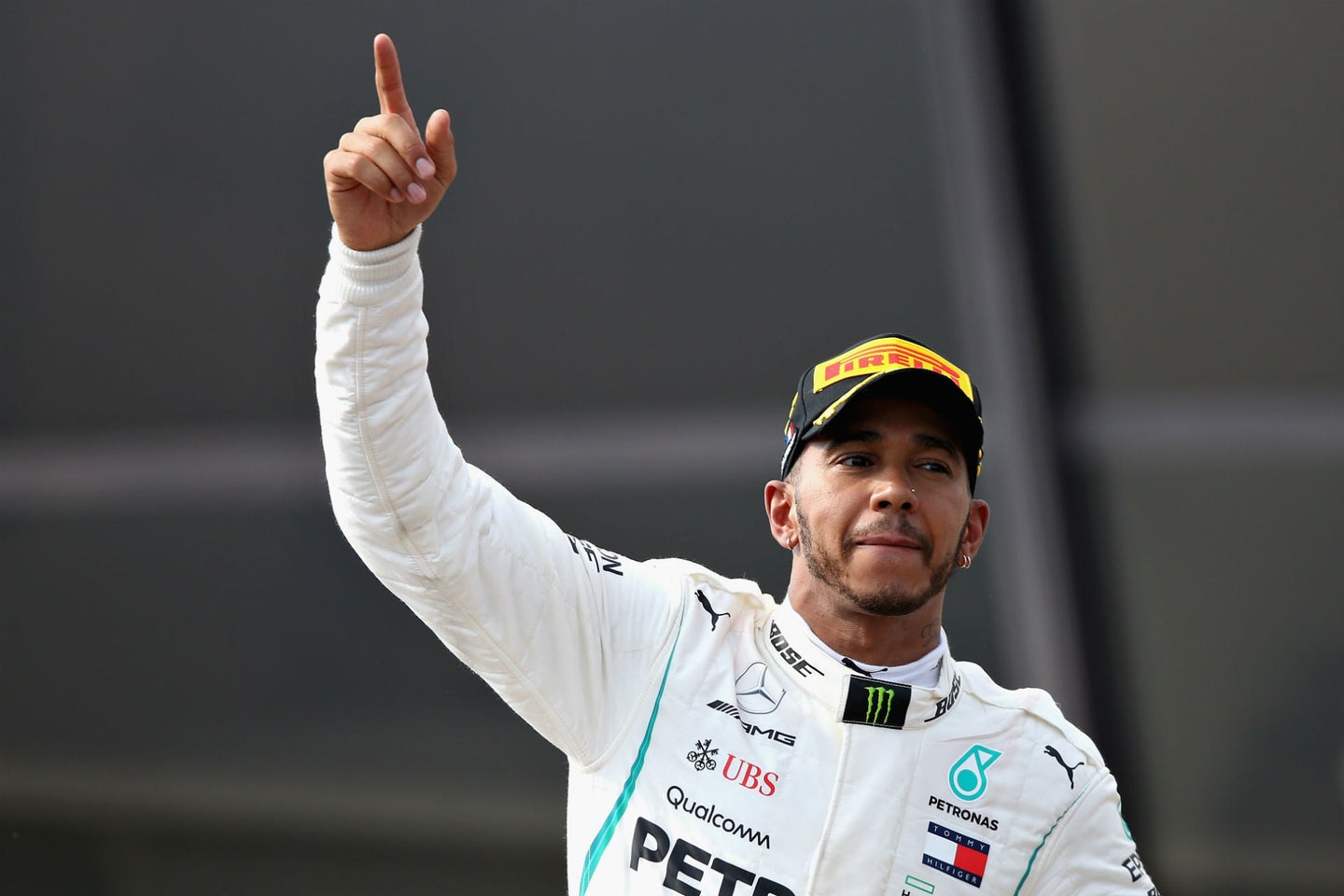 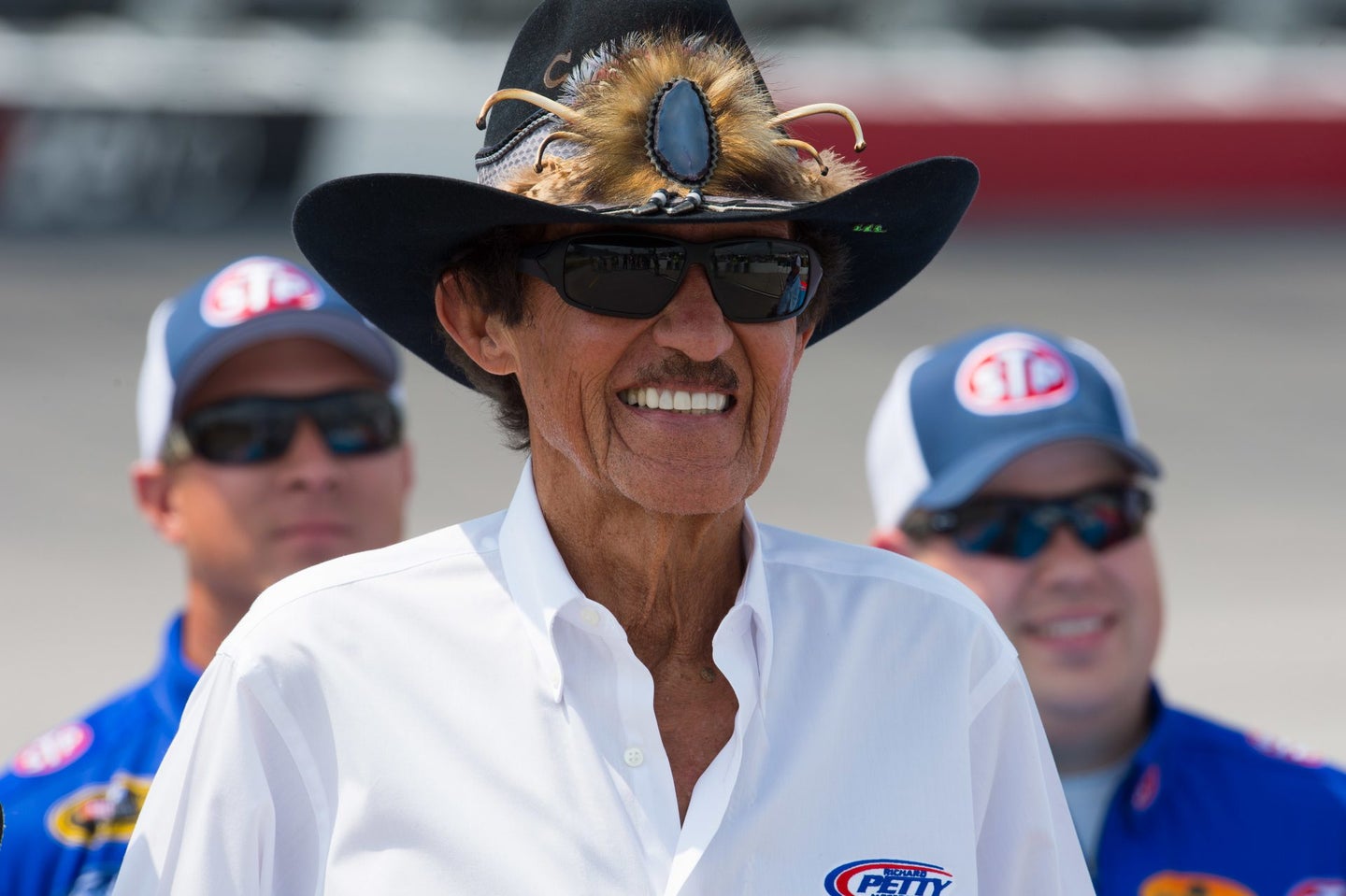 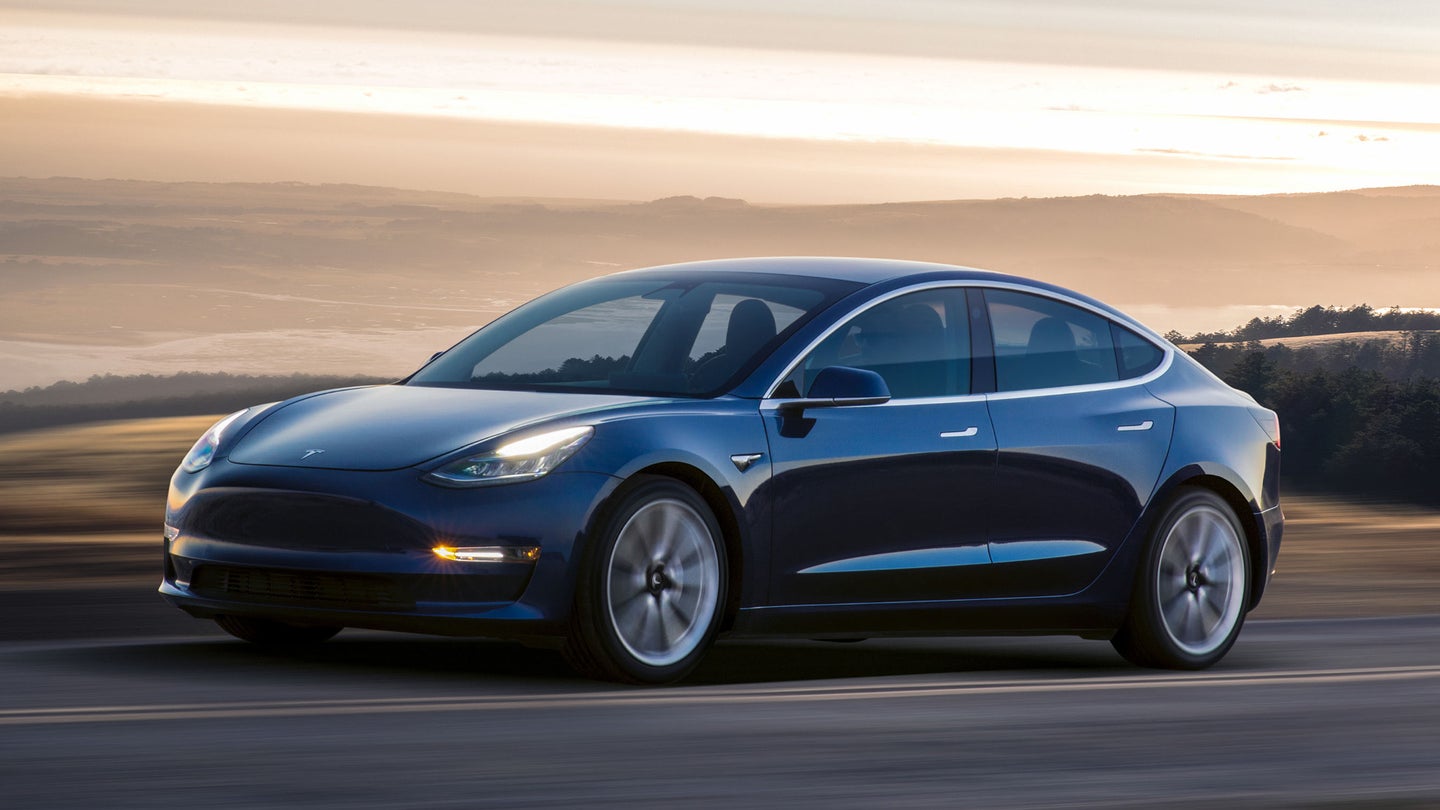 Giveaway: The Sixth Tesla Model 3 Ever Built ‘Could Be Yours’

Omaze is letting people give to charity in a bid to win Kimbal Musk’s fully-loaded Model 3. 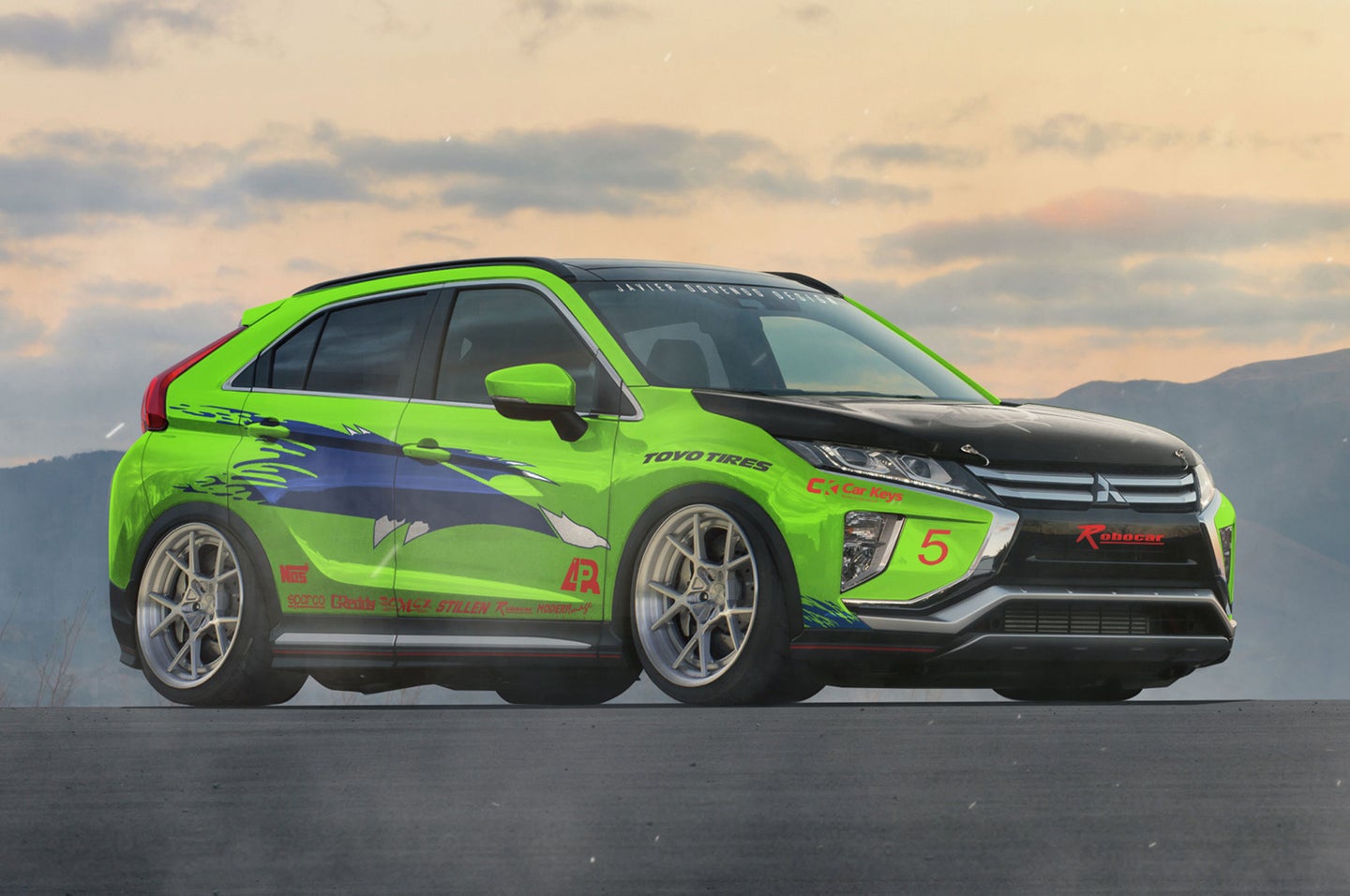 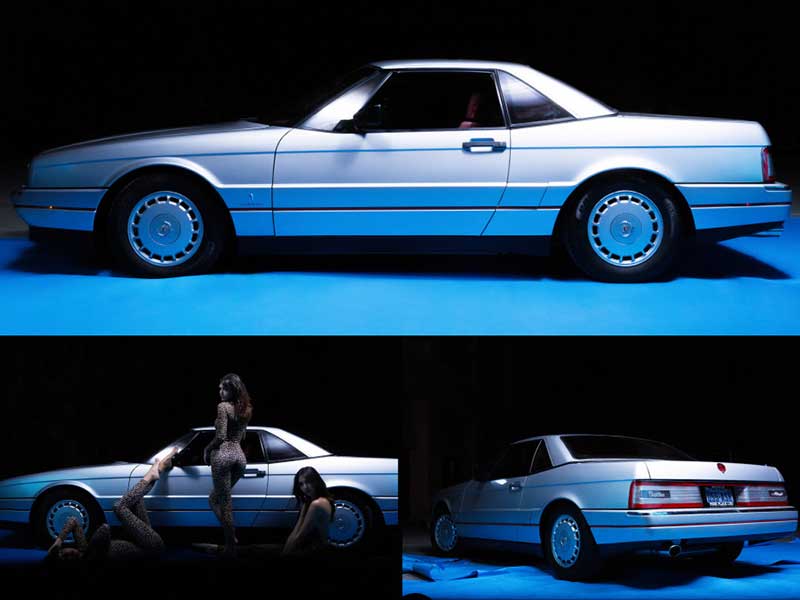