Porsche put together a film to thank every fan, young and old, owner or not, who helped the company celebrate its 70th birthday. 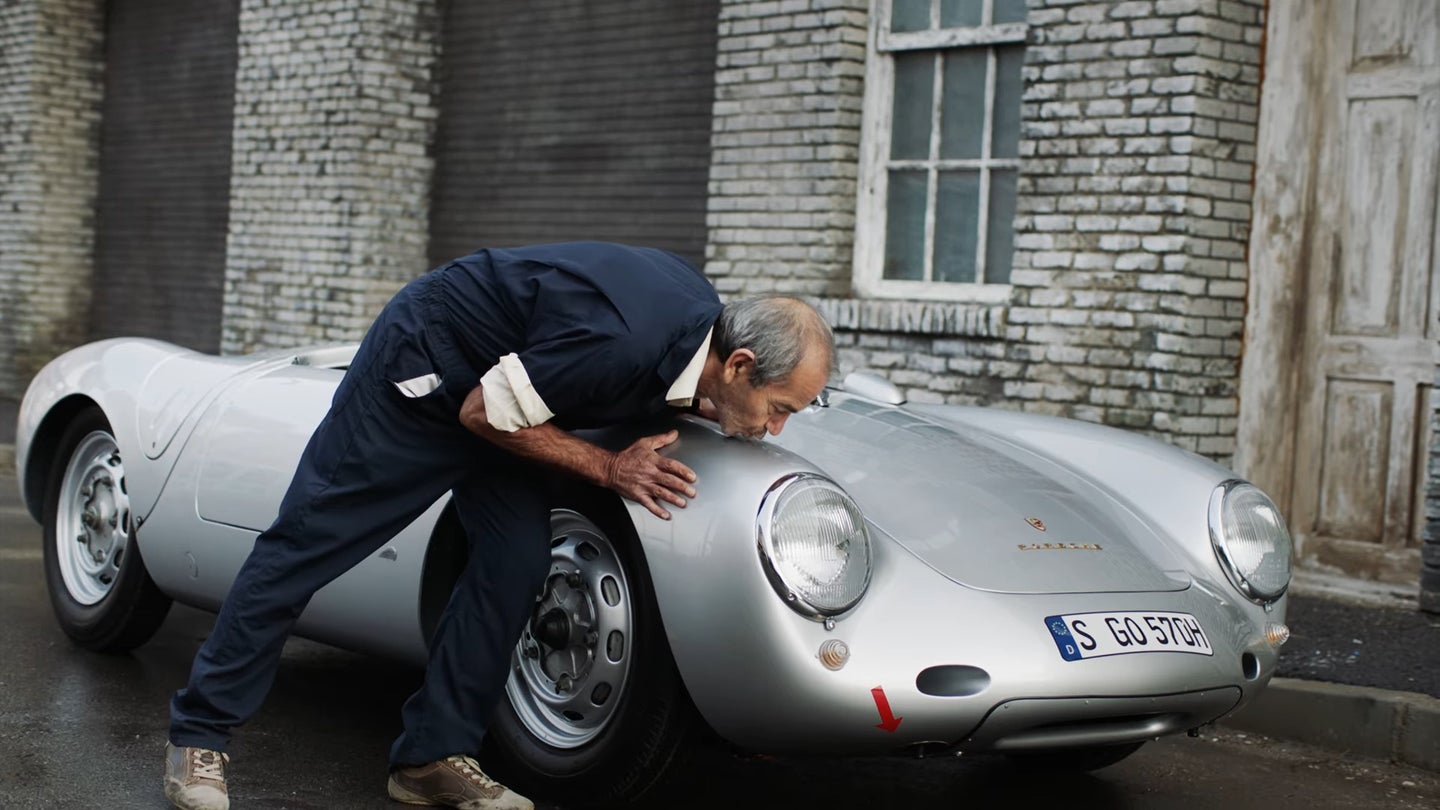 This weekend, Porsche enthusiasts everywhere participated in the first ever Sportscar Together Day, a special three-day-long celebration of the brand's 70th anniversary. Dealerships and experience centers scattered across the globe hosted their own car shows for fans and owners to come together to discuss all things Porsche. After a successful weekend, Porsche's YouTube channel put out a video thanking everyone who partook in the festivities, and it will probably bring a tear to your eye.

The film takes viewers on a tour of the diverse Porsche enthusiast base, or "family" as Porsche calls it, filled with people who walk different paths but share the exact same dreams. For most, the obsession comes at a young age and drives the fan's choices in life, which culminate in owning a Porsche sports car (or several) one day.

Porsche also talks about the diversity of its model range, from it's least powerful entry-level models to the peerless race cars that have won the company many a motorsport championship title. The company is always finding new ways to innovate with each model while retaining its ethos that puts performance above all else.

If there's one thing to take from the video it's this: Porsche made an uncompromising "sports car" for every kind of enthusiast, which is why its fanbase is so intensely passionate, as evidenced by the massive celebrations that took part this weekend in every corner of the world.

Porsche Picks its Seven Most Iconic Cars in Seven Decades

After 70 years of producing sports cars, Porsche recounts the models that defined each decade for its brand.